The release of Google Assistant Go represents only the latest Go app to come from Google as the company has already made available Go versions of some of its more popular apps such as YouTube and Maps. As well as some newer app additions, such as Files Go. All of which consistently remain focused on the same principle of providing a less taxing version of the features offered through their more premium counterparts. In the case of Google Assistant Go, this version still provides users with the ability to use voice commands to make calls, send text messages, check the weather, play music, and get directions. As well as request general information feedback from Google.

As to be expected with a ‘Go’ app from Google, not all of the functionality found in the main version of Google Assistant is available. As the Google Play Store listing specifically confirms Google Assistant Go is unable to be used to control smart home products, or to set reminders. In addition, Actions on Google and Device Actions are also not supported. It also should be made clear as Google Assistant Go is designed for use on select devices, not everyone will be able to download the app and it will likely be more the case that only a few people can. As not only are these apps custom designed for low-end hardware, but they are also designed largely with Android Go Edition in mind. Like the apps in general, the Go Edition of Android is more of a complete OS solution for manufacturers to make use of when bringing new low-end hardware to market. Therefore, a high number of Android device owners heading through the link below will likely see an incompatibility warning when trying to download the app.

On this topic: ( from category Android, News )
Elon Musk sold all 20K Boring flamethrowers, bringing in $10M
Are we already warmer than any time since the Ice Age ended?

Get 28% Off A Ninja Multicooker And More For Cyber Monday 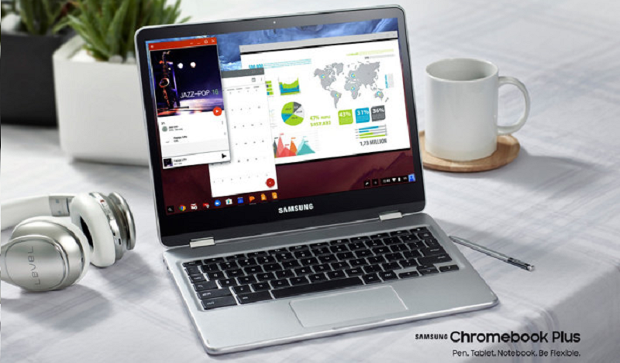 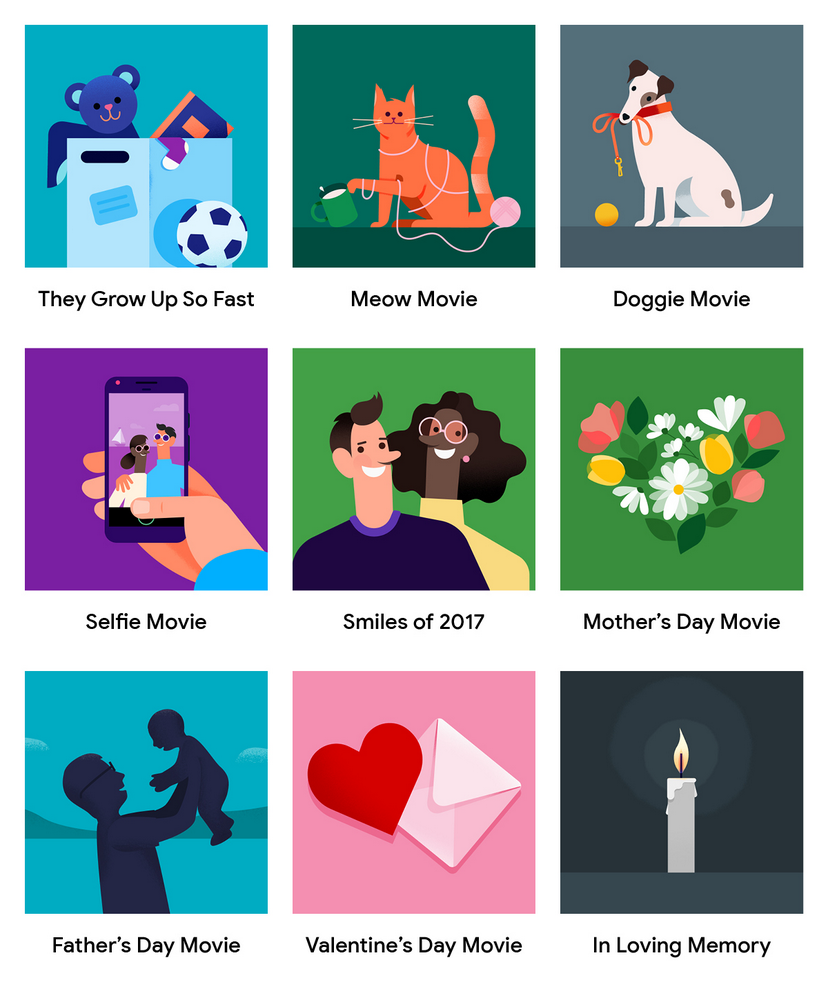