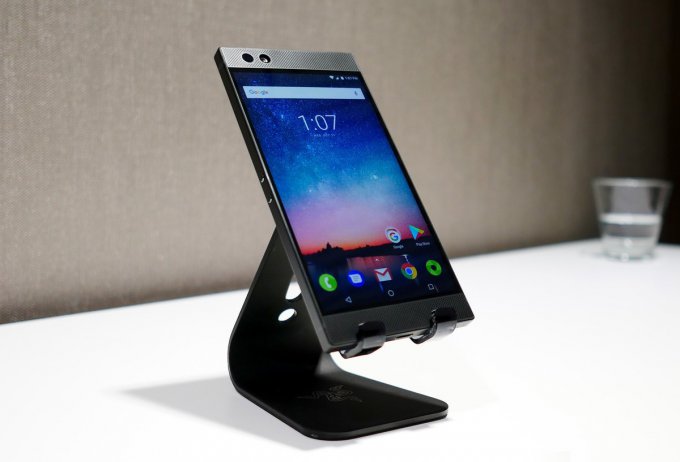 Razer, known in the gaming industry, the company introduced its first smartphone Razer Phone which, of course, the claimed gaming. Among the notable pieces of the new system of heat dissipation through the frame of the device, which heating apparatus for a long time to play the hottest games, the battery capacity of 4000 mAh with fast charging technology Qualcomm Quick Charge 4.0+, THX certified USB Type-C adapter with a 3.5 mm audio Jack in product no and high-quality sound provided by two wide front speakers with amplifiers and Dolby Atmos. 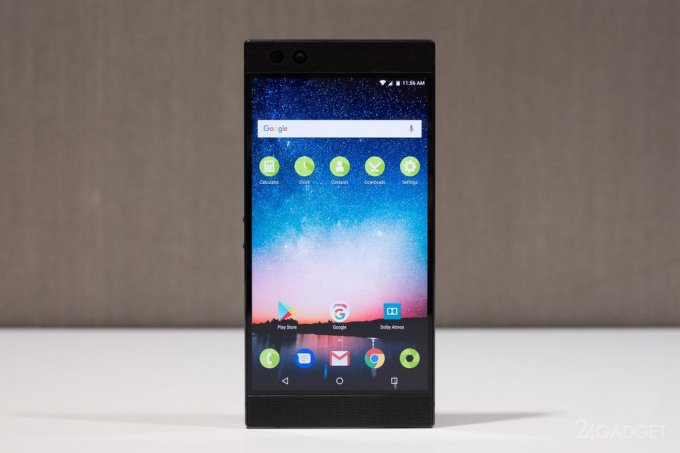 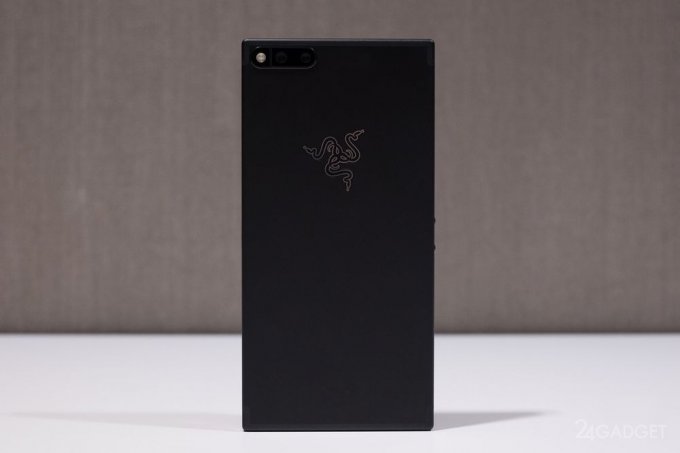 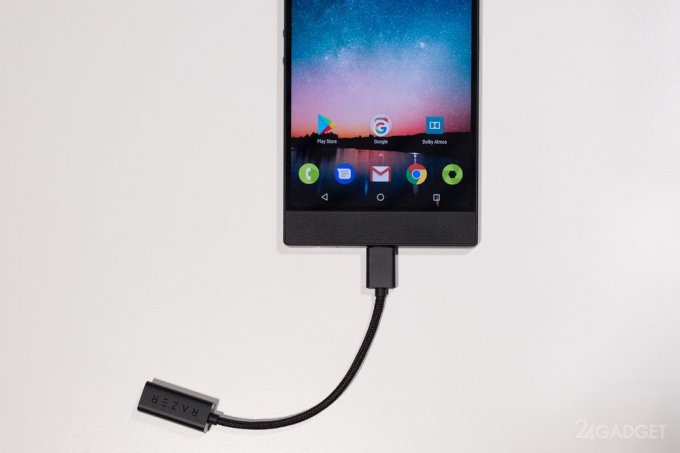 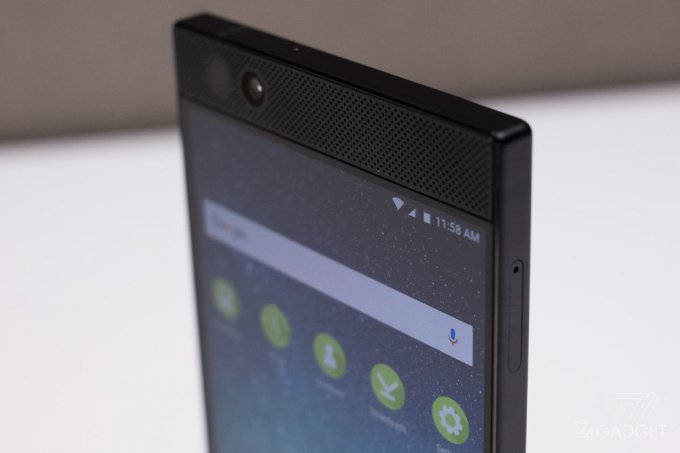 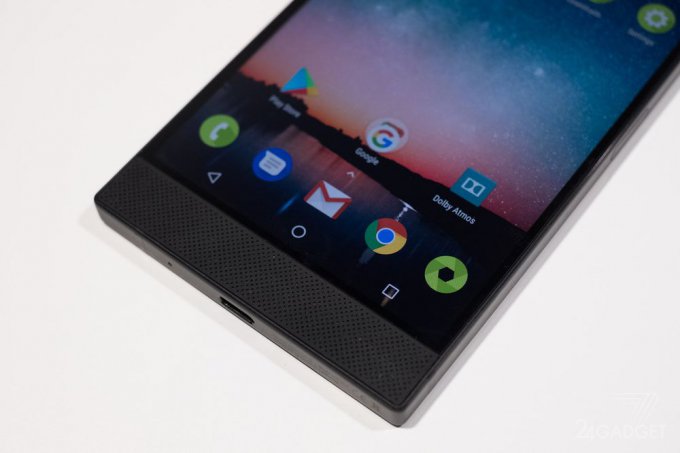 The new discreet design with straight lines and sharp corners. No unnecessary distractions, besides a logo on the back. There’s also the double 12-megapixel camera with features like iPhone: one sensor with a bright f/1.8 for wide angle shots, the other with a telephoto aperture of f/2.6. In a main camera optical zoom, dual phase focus and dual LED-flash. Front 5.72-inch QHD display Sharp IGZO (2560×1440 pixels, density 514 ppi, refresh rate, like the iPad Pro, 120 Hz) and a front camera of 8 MP with aperture of f/2.0. Inside the top 8-core processor Qualcomm Snapdragon 835 with graphics Adreno 540 and LTE modem, 8 GB of RAM type LPDDR4 64 built-in, expandable microSD up to 2 terabytes, modules GPS, GLONASS, Bluetooth LE 4.2, Wi-Fi 802.11 a/b/g/n/ac, NFC, 24-bit DAC.

The operating system is Android 7.1.1 Nougat. Access to proprietary Razer Theme Store will allow the user to customize their smartphone according to your preferences. Dimensions of the smartphone are 158.5 x 77.7 x 8 mm and weighs 197 grams. Selling Razer Phone will appear on November 17 for $699.

Those who have managed to pulseinterval with a smartphone, note great sound, smooth images during the games, the quality of materials and workmanship of the housing. 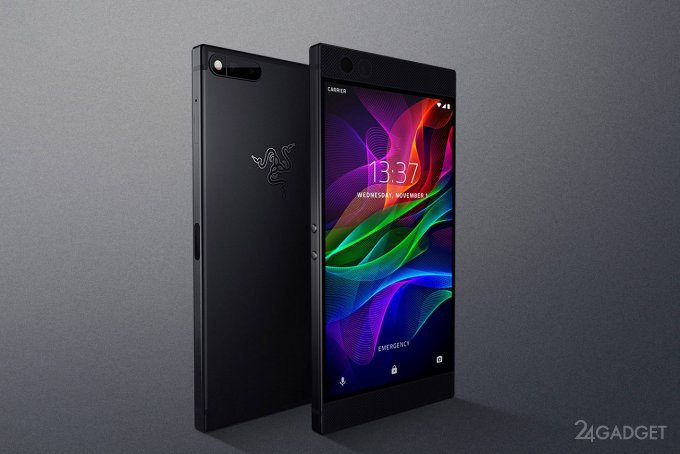 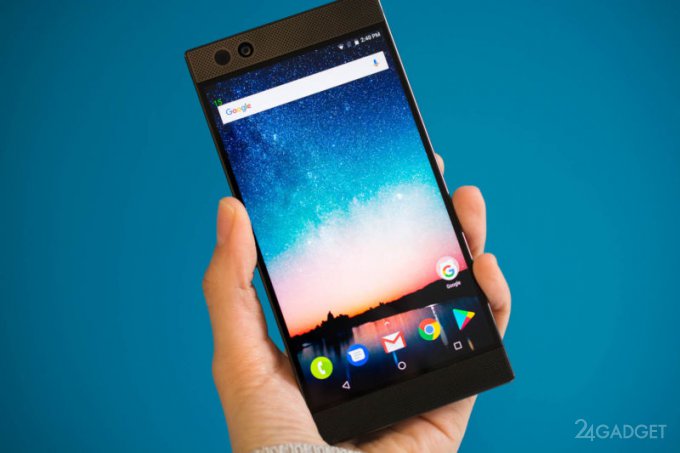 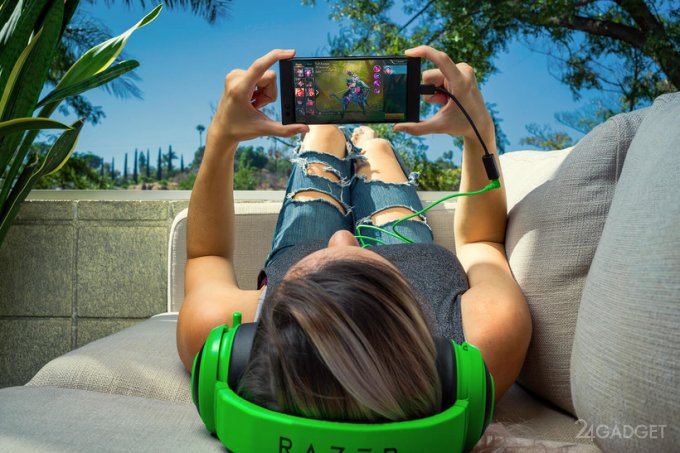 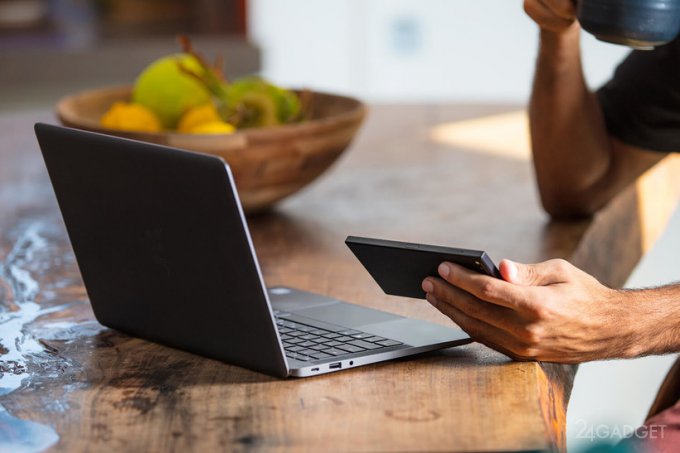 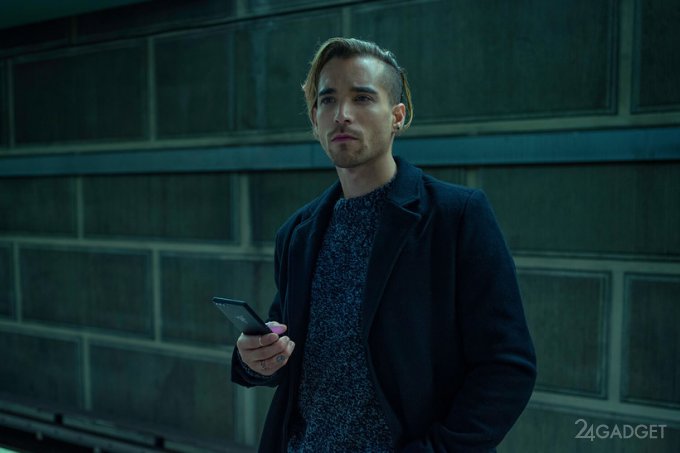 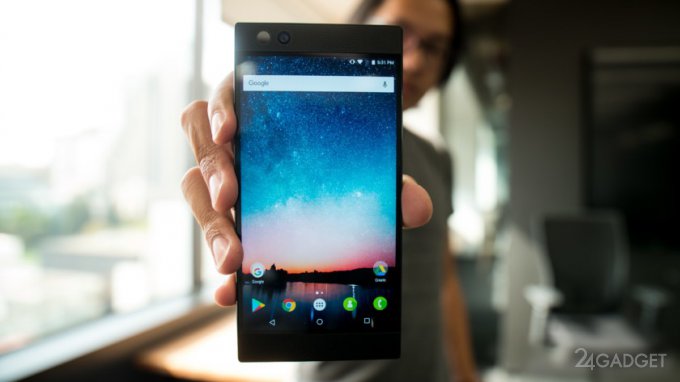 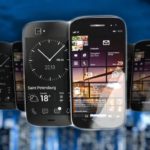 Get A Free Month Of CBS All Access: New & Existing Subscribers 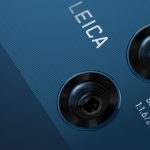