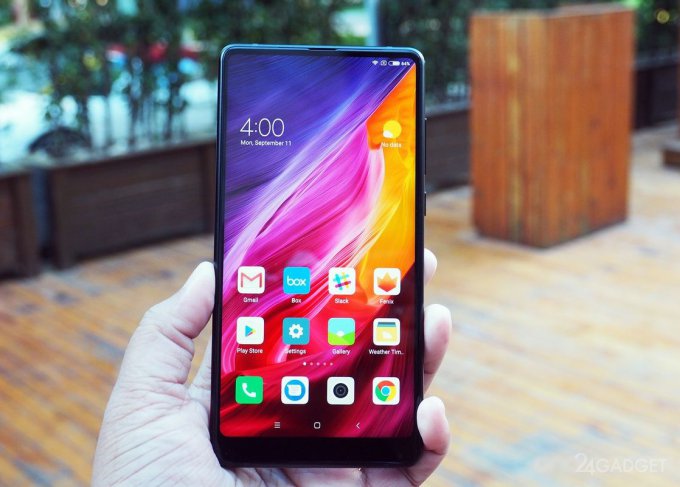 Companies Xiaomi on his extended press conference has presented the second generation of conceptual smartphone Mi Mix 2 with minimal frames around 5.99-inch screen. In seeking to achieve the maximum proportion of the area of the display to the area of the front panel of the flagship Xiaomi has reached a unique result of 95%.

Widescreen IPS display with an aspect ratio of 18:9 and smoothly rounded corners has been reduced by 12% compared to the first model the lower frame. The screen is manufactured by Japan Display and has a resolution of 2960×1440 pixels (format Full HD). Home, she’s back, the camera has a sensor Sony IMX386 with large pixels 12 MP with f/2.0 aperture, dvuhtonnoy LED flash, optical image stabilization (OIS) and a striking bezel of 18K gold. Front-facing 5-megapixel camera (sensor OV5675) located in the lower part of the front of the smartphone, like its predecessor. 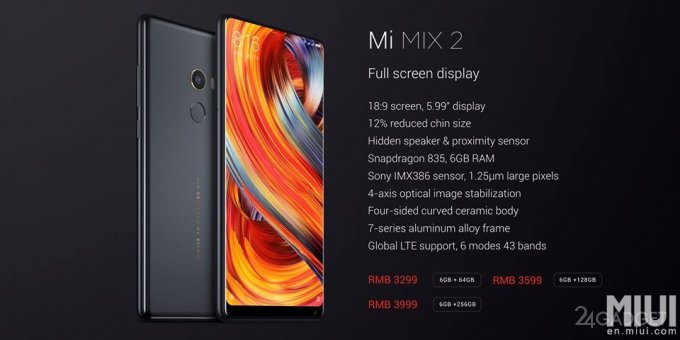 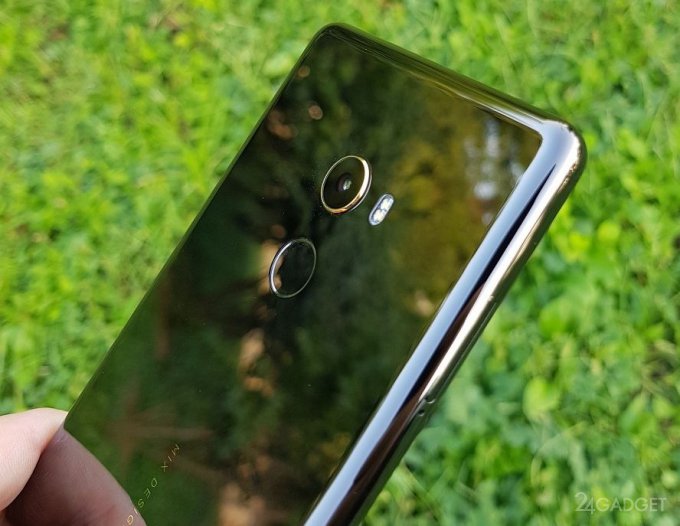 Mi Mix 2 got the top OCTA-core Snapdragon 835 clocked at 2.45 GHz, graphics accelerator Adreno 540 and, depending on configuration, 6 or 8GB of RAM, 64/128/256 GB of internal memory. The smartphone supports connectivity of 4G LTE, there are wireless modules Wi-Fi 802.11 ac (2×2 MU-MIMO), Bluetooth 5.0 and NFC, GPS/GLONASS/Beidou, and USB 3.0 connector Type-C. Back cover, which houses the fingerprint scanner, made of ceramic and has a folded with 4 sides, the angles, body frame aluminum. Food provides a battery 3400 mAh. Works Mi Mix 2 running Android OS 7.1.2 Nougat with a proprietary shell MIUI 9. The usual 3.5 mm audio Jack, unfortunately, disappeared. Also, the new product there is no slot for a memory card but has a slot for two nano-SIM. Piezoceramic acoustic system, which first appeared in Mi first Mix, here replaced by an advanced analog technology ADC HD. 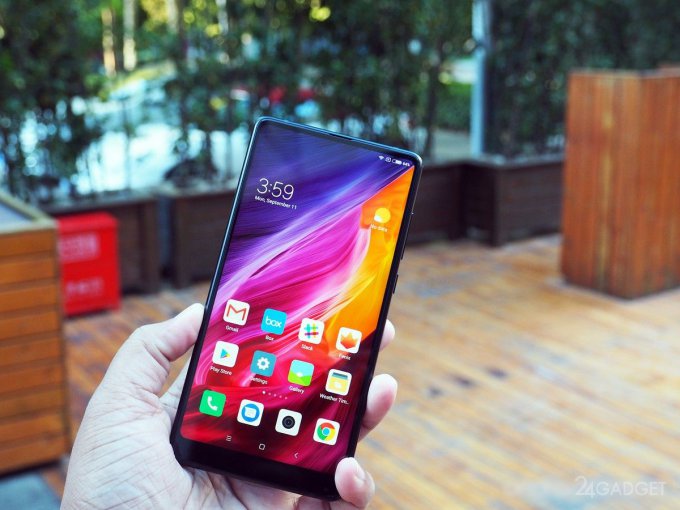 The price of the new Xiaomi Mi 2 Mix will vary from picking. The minimum price of $505 will be the smartphone with 64 GB of internal memory, an average model with 128 GB, the cost will increase to $550, and the maximum price for a machine with 256 GB will reach $615. Also, the manufacturer plans to release a smartphone Xiaomi Mi Mix 2 in a single enclosure made of ceramic with 8 GB of RAM and 128 GB of internal memory for $722. 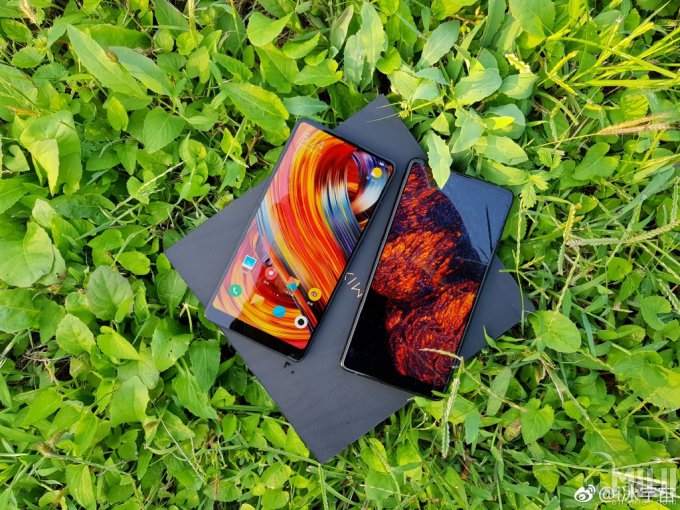 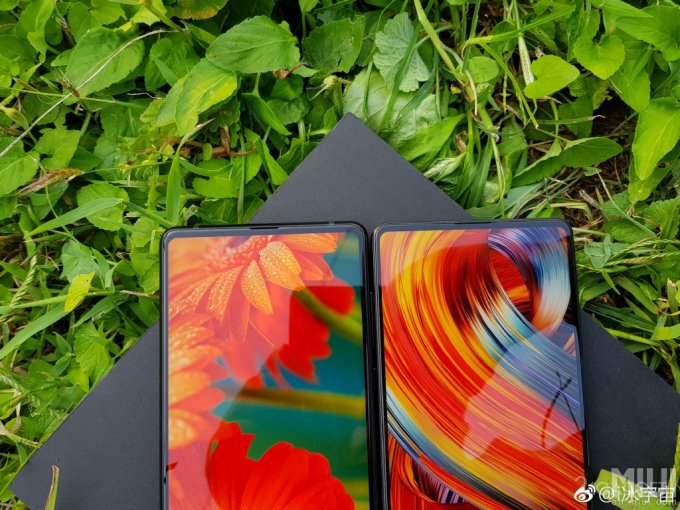 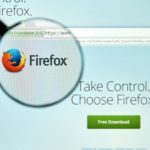 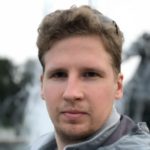