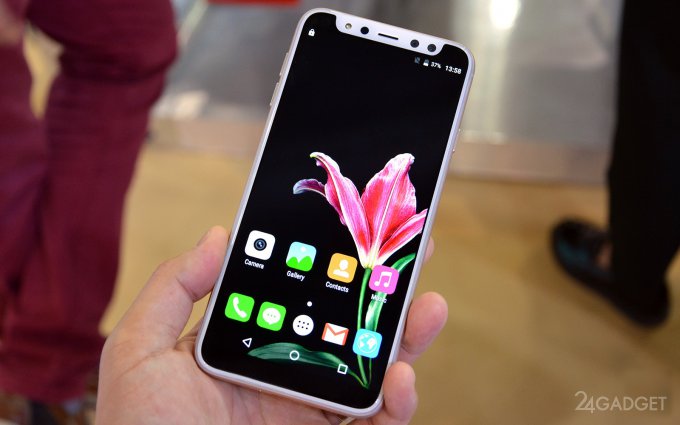 The cost submitted by the company Hotwav smartphone Symbol S3, which is the iPhone hack X, only $ 80. True Apple fans may be upset by the lack of logos on the body copy. 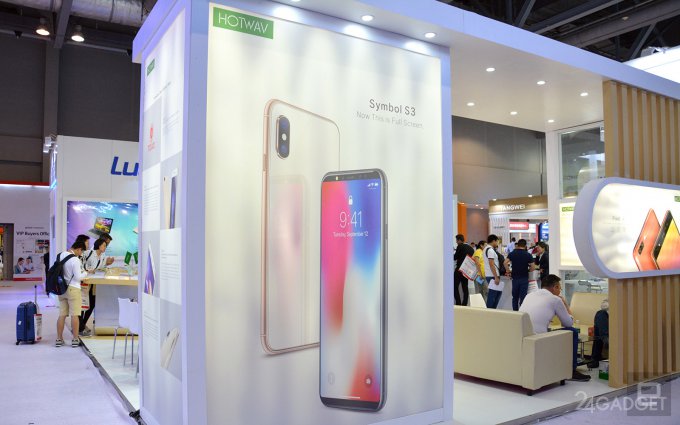 Symbol S3 is virtually identical to the exterior of the latest flagship from Apple, however, forgery is almost immediately visible on the front panel. In the lower part of the front panel observed a black stripe, which immediately reveals the imperfect shape of the screen clone. At the top of the screen on the same panels that mimic the signature “island” by Apple are dual front facing camera and sensors. Also Hotwav delivers smartphone in black color in which this remarkable item is missing. However, the new Apple element in the Chinese interpretation of nothing more than a visual embellishment — part of the display on the sides of this “island” is not used for displaying characters.

The characteristics of the Chinese iPhone clones X are quite modest. Six-inch IPS screen has a resolution of 1440 x 720 pixels, the smartphone is equipped with MediaTek processor MT6739, 2 GB of RAM and 16 GB built-in storage and battery capacity 2900 mAh without the support of wireless charging. Main camera Symbol S3 consists of two modules of 12 MP and 2 MP, and on the front of the device houses the sensor at 16 MP and 2 MP. In the role of the OS acts Android 8.0 Oreo. 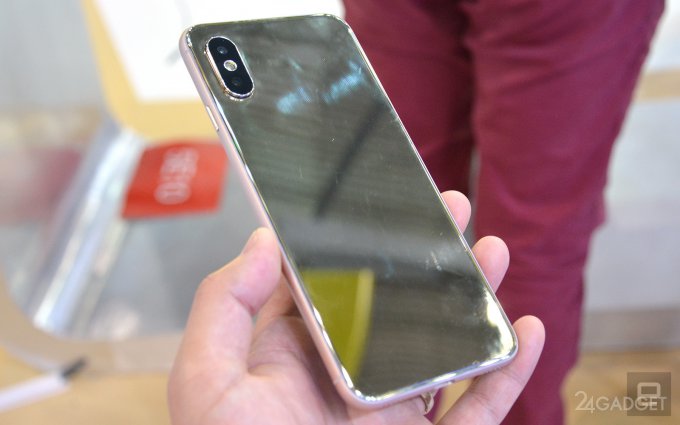 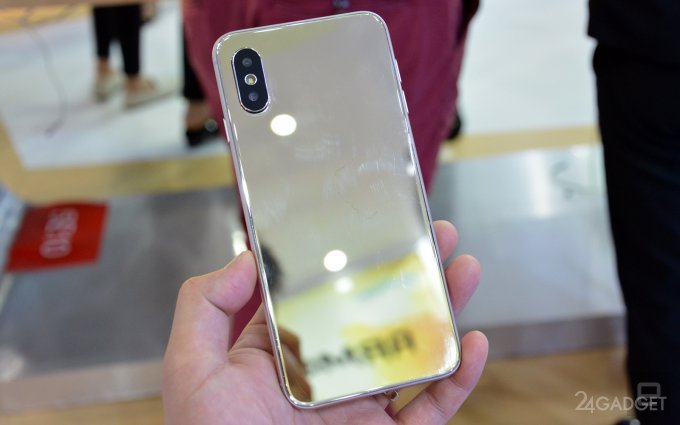 READ  iOS 14: What do the orange and green dots in the status bar mean?

On this topic: ( from the heading Apple ) 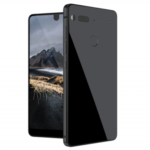 Dual camera will be the main “chip” Essential Phone 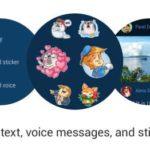 The Telegram messenger was one of the first apps for Android Wear 2.0