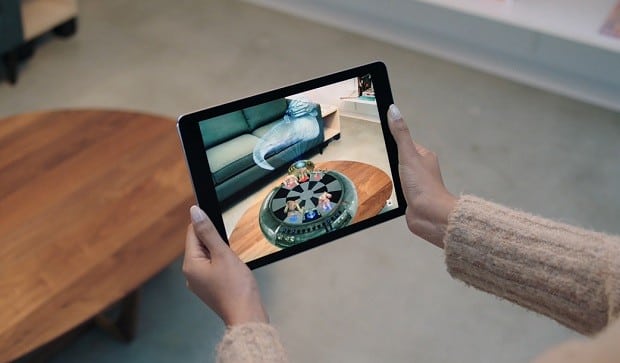 The 10 best apps with augmented reality for iOS 11

On September 19th Apple released the final version of the iOS operating system 11, the main feature of which was the technology of augmented reality AR. We gathered for you 10 best today of games and applications that use this technology. 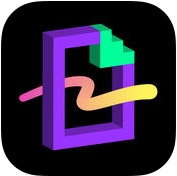 Service that allows you to search for GIF animations on Giphy, have already integrated my keyboard in iMessage, and also became a partner of Facebook and Twitter that has allowed it to extend its database of animated images all over the Internet.

App GIPHY World: AR GIFs+Stickers went even further — it adds a GIF animation to the real world and provides the ability to record video with them. 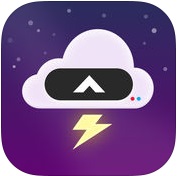 CARROT Weather is a weather application that with the introduction of augmented reality has undergone a lot of changes. Now owners of iOS devices 11 can see the current weather, forecast and other necessary data in beautiful 3D. 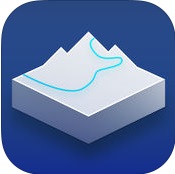 Fitness app Strava, the source code which is used about 20,000 of the services, also joined the AR fever. Service Fitness ARusing its API, provides athletes with the ability to visualize their route on a 3D map. Users can mark places on the map and bring them and record everything on video and share it. 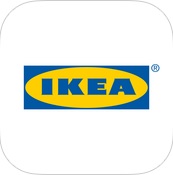 New app from IKEA will allow users to imagine how it will look has not yet purchased their furniture in the house. Now the app is available on more than 2,000 products — from sofas to baskets for things. 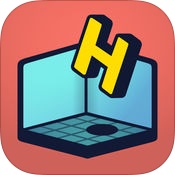 Housecraft is a more advanced solution in comparison with IKEA Place. Product catalog in this application is not limited to the furniture, and the hologram can be duplicated, deleted, and changed in size. 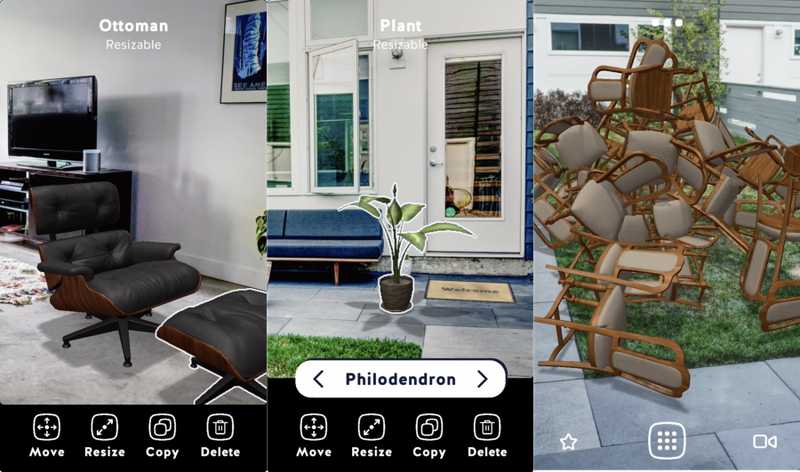 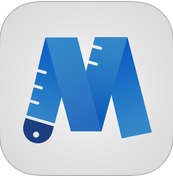 MeasureKit is one of the most impressive applications that use augmented reality technology. Using the camera of your iPhone or iPad, the owners of “Apple” devices can measure the length of almost all surfaces. The main tool, ruler, available for free, but for more complex functions you need to pay $2,99. 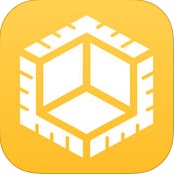 App TapMeasure also designed to measure various surfaces in augmented reality. But counterparts it has a number of useful features. With the help of this tool users can create 3D models of rooms, which then can be exported to SketchUP or other services in CAD format. 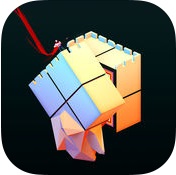 Euclidean Lands is a strategy game for iPhone and iPad with support for virtual reality, which is something of a cross between Monument Valley and Hitman Go.

Download the game – Euclidean Lands from the App Store: 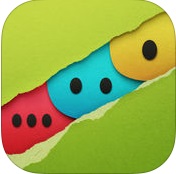 Splitter Critters is a beautiful platformer in which the user needs to “cut” the ground under the character to bring him home. 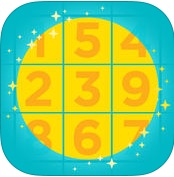 App Magic Sudoku solves Sudoku. All you need to do is go to the app and point the camera in still not resolved example. On the calculation of the correct result Magic Sudoku spends only a few seconds.

On this topic: ( from the heading Allo.ua, Apple, Articles, Overview, Reviews & Comparisons, the tablet )

Gravity can create a strange flash in the quantum world
Created the world’s first “molecular robot”, able to build molecules 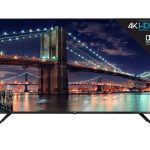 The Elder Scrolls Online: Greymoor Digs Deep to Unearth the Lore of Skyrim 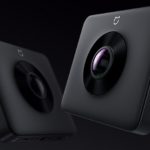 Xiaomi Mi Panoramic Camera: a 360-degree camera for less than $250