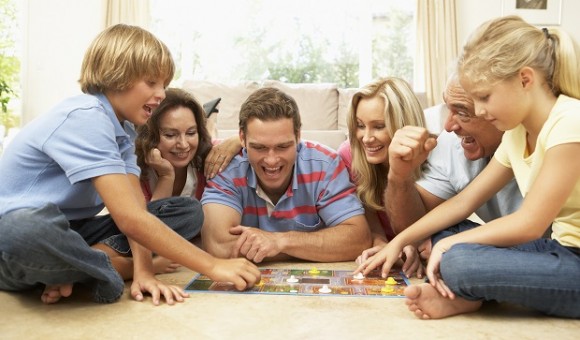 8 Board games that develop intelligence

Board games not only allow you to have fun with friends, but are also a great workout for the mind, and contribute to the development of intelligence. In this article we offer 8 Board games that develop thinking. Some of them You probably know, but some will be for you a real discovery. 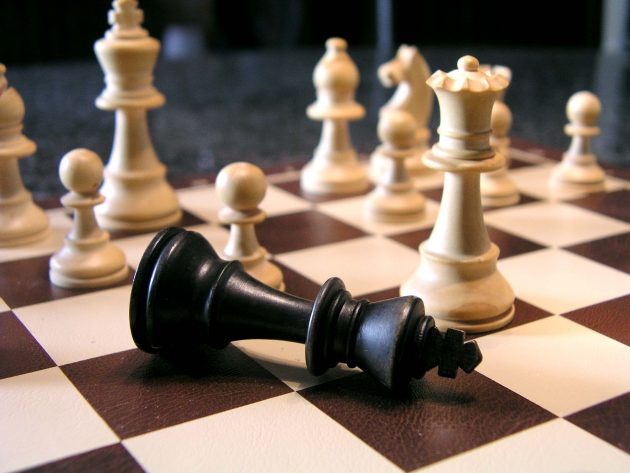 Chess is perhaps the most famous Board game. Hardly in the world there are people who would not play chess, or nothing about them heard.

On the origin of chess there are different theories, but it is known that in Europe this game was only in the X century. The form in which we know chess today, this game acquired only in the XV century.

In chess there is no random factor in this game everything depends on the mind of the players. Wins in chess the one who is better able to analyze the position of the pieces on the Board and calculate the likely developments.

In professional chess tournaments all very difficult: the players participating in such battles, all to calculate dozens of moves ahead, and work with thousands of possible combinations. Novice players so far do not look, however, and they have when trying to predict the actions of the opponent can “boil” the brain. 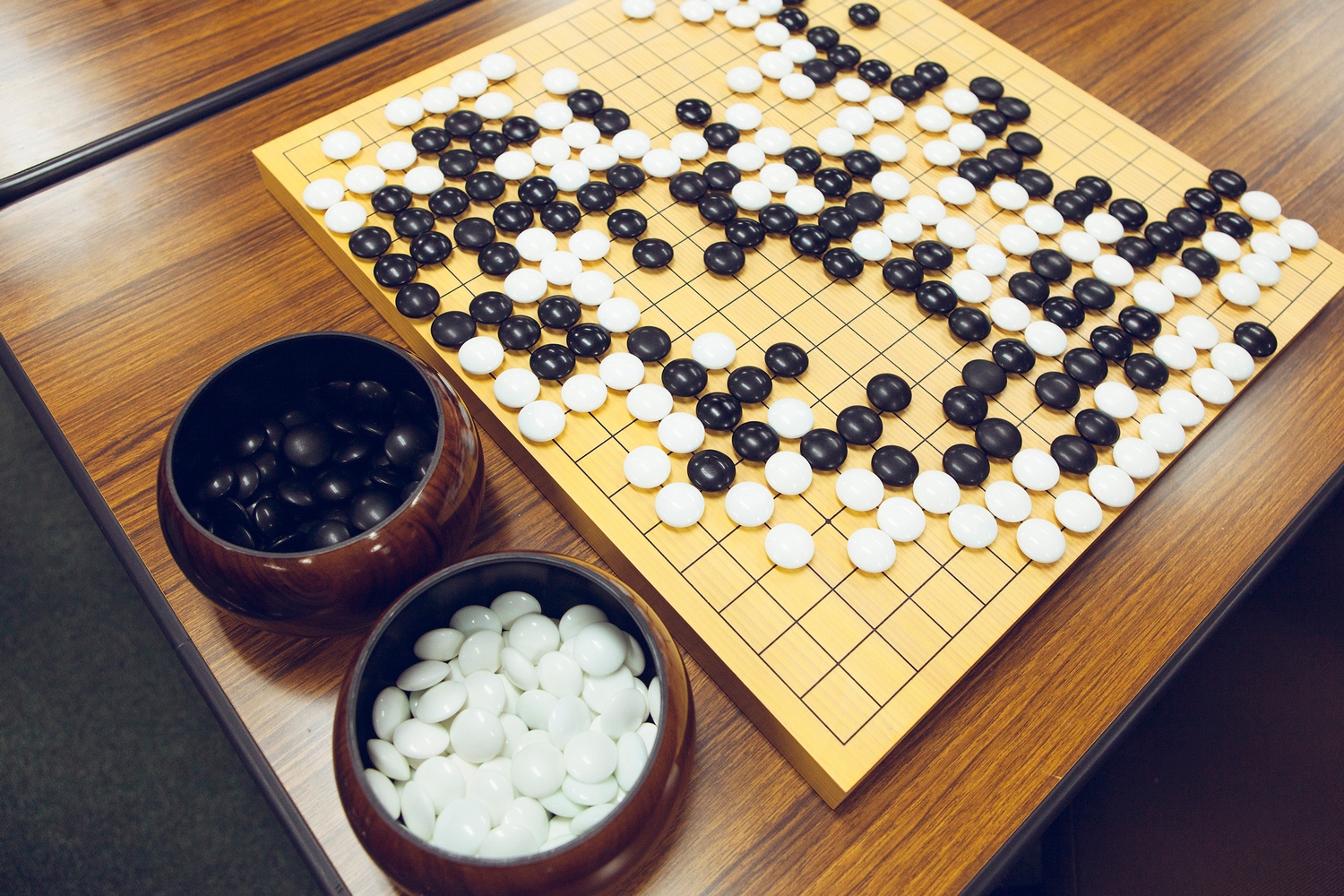 Board game Go originated in ancient China, but the global fame she received only in the XX century. In Ukraine, the game of Go recently also started to gain popularity.

At first glance, this game has less strategic capacity than chess. The inventory here is pretty scarce: the Board and the black and white stones shapes. If any of you played in school to the point the basic principle of this game you must be known. The player’s task is to limit as much territory as possible for its points. Th difference is that instead of dots, then used the stones. In addition, in this game there are many additional rules, greatly complicating the usual us school fun.

In General, the rules of the game can not be called difficult, and to understand the game principles is after a couple hours of training. In turn, the development of all the tactical pitfalls of the game, many people spent more than one year. 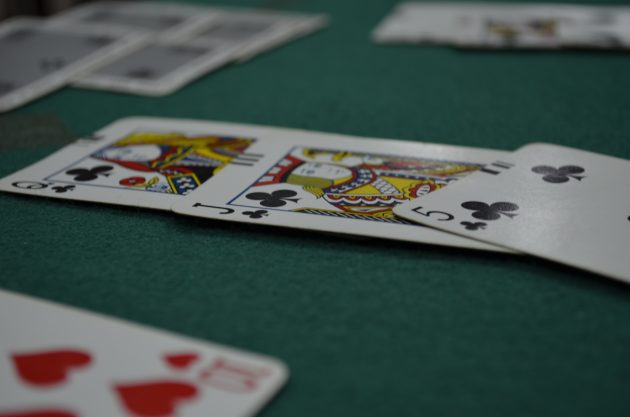 If You like cards, You must have heard about the game of bridge. In its present form, this game took shape in the United States in the first half of the twentieth century.

Bridge is the only card game, which was recognized as a sports discipline. And this is not a coincidence: the game has quite complicated rules, and unlike most other card games in bridge, the results practically do not depend on chance. The basis of the success in bridge as in chess, is the players ‘ skills.

In the world there are several types of bridge, which differ in level of difficulty. So, in addition to the sports option, also features robbery bridge, which is suitable for play at home. All you need for interesting and useful pastime, is a deck of 52 cards, four players (including you), and knowledge of the rules of the game. Rules bridge complicated enough, as long as You understand the concepts of contract and contra, and also understand when to pass and learn all the subtleties of the stage, it may take some time. Nevertheless, believe that this workout for the brain is worth it. 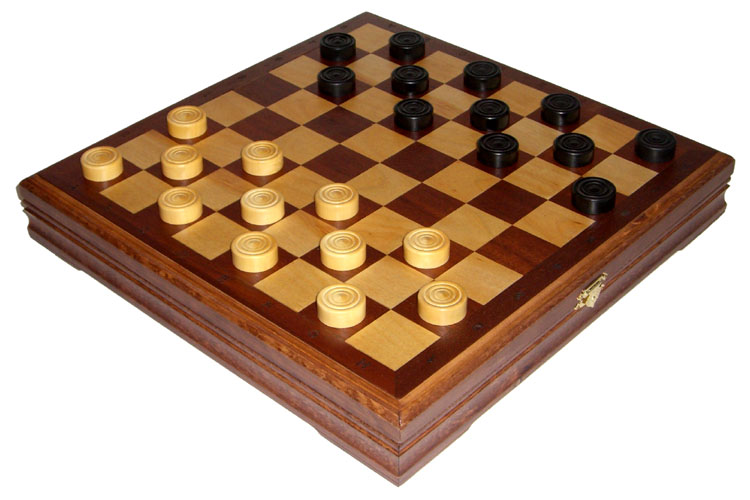 Many players have called checkers simplified version of chess. Between the two games really have little in common: for example, a Board with black and white squares. However, the similarities between these games end. Checkers is a completely different game with its own rules and subtleties.

READ  Alcatel introduced the Idol smartphones 5S, Plus A30 and A50

Learn the rules of checkers quite easily. Pawns move diagonally, and jumping over checkers enemies “eat” them, and having reached the opposite end of the Board becomes a king. It’s pretty simple, but at the same time a very variable game that will bring a lot of fun and will make you think. 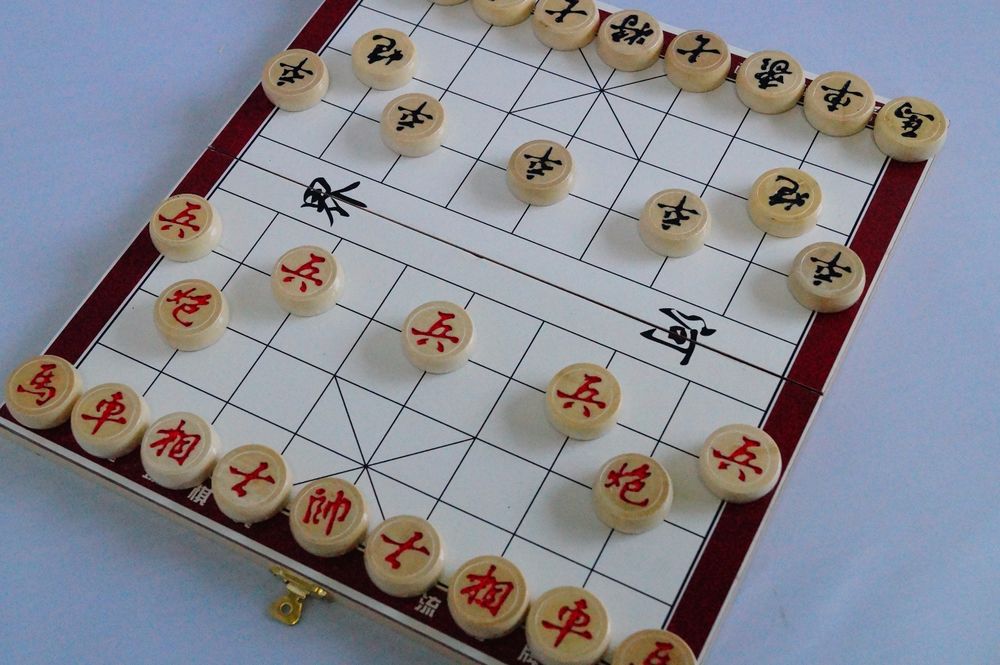 Often called Xiangqi “Chinese chess”, but this status is only partly correct. Chess Xiangqi in common except that the names of some of the figures and the condition of the defeat of the player — getting Mata, that is, the inability to withdraw the king from the blow.

The game of Xiangqi is very popular in Asia, but in our country few know about it. This is largely due to the fact that this game has a very distinct national character. In the traditional version of Xiangqi pieces marked with Chinese characters, however, the market can be found and adapted for Western players sets with symbolic drawings. 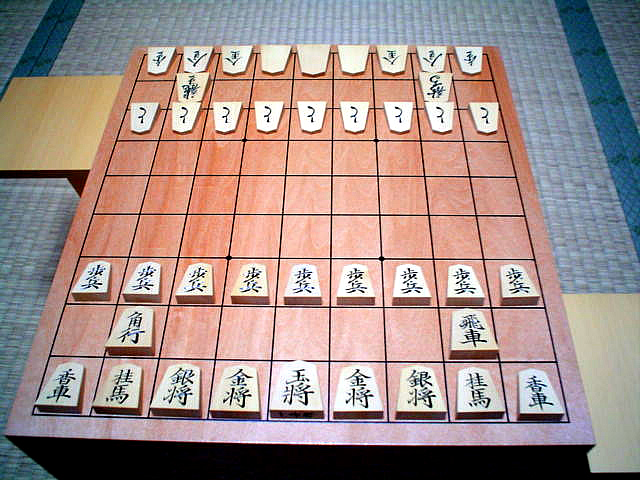 If called Xiangqi “Chinese chess” Shogi — Japanese. To become popular outside Japan, this game began relatively recently. The game is played on a Board of 81 squares. Here you can also find similar usual chess figures, such as king and rook. There are unique shapes, such as, dragon, and silver. Most of the pieces are in the opposite direction, which can be activated in a certain part of the Board.

In General, the rules of Shogi are original and very challenging to master. To achieve a more or less decent you will have to spend a lot of time, but if You are the fans of exotic, intelligent entertainment, Shogi is an ideal way to “stretch” the brain. 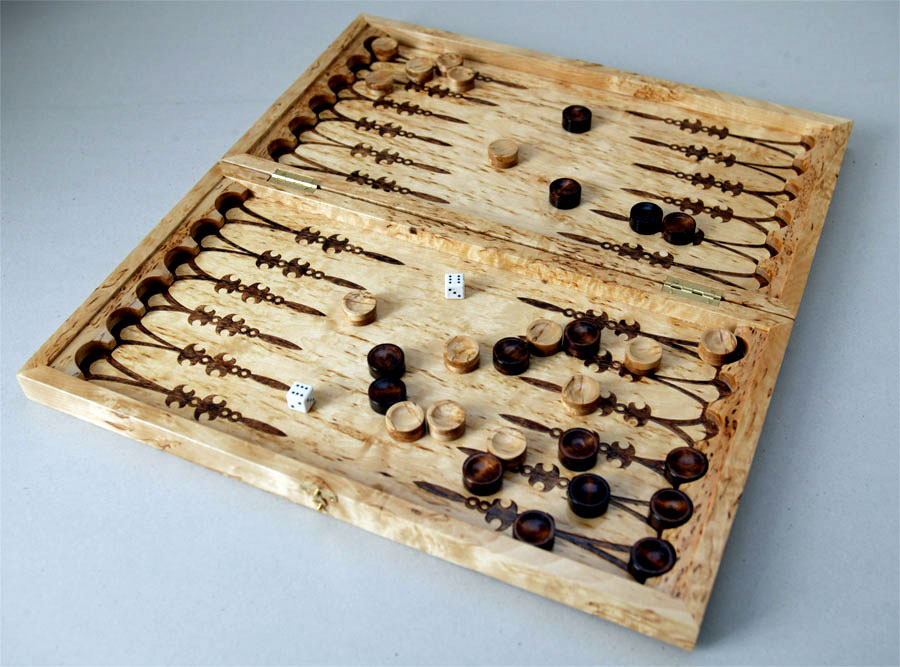 The game of backgammon in the form in which we know her, was born in the UK, but special popularity was received in the CIS and in the East.

The objective of each player is to as quickly as possible to bring all your checkers off the Board. The number of steps that will move checkers, is determined by throwing the dice at the beginning of each turn. This step is the only element of chance in the game, but for him to equate backgammon on the level of complexity to the above games. However, the strategic potential in this game is also considerable: in backgammon you need to estimate probabilities and to block the possible moves of the opponent. 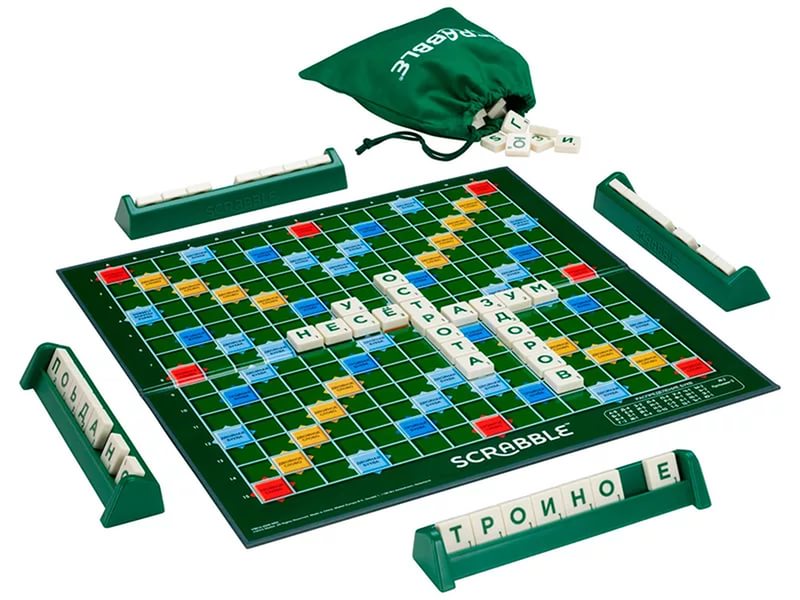 Scrabble is the youngest of all the above games. In Ukraine, this game known as “Scrabble”.

The essence of the game is the following: participants consistently spread on the game Board letter tiles to build words. The more long words with rare letters will be party, the more chances he has to win. Scrabble can play simultaneously from two to four people.

And what an interesting Board game You know? Share with us in the comments!

On this topic: ( from the heading Allo.ua, Articles, Blog Allo, Reviews & Comparisons )

This clothing rack that steams + hangs your clothes for you is a must have for every millennial apartment! 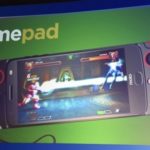 In the network leaked photos of the smartphone Moto Z (2017) 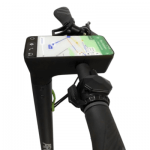