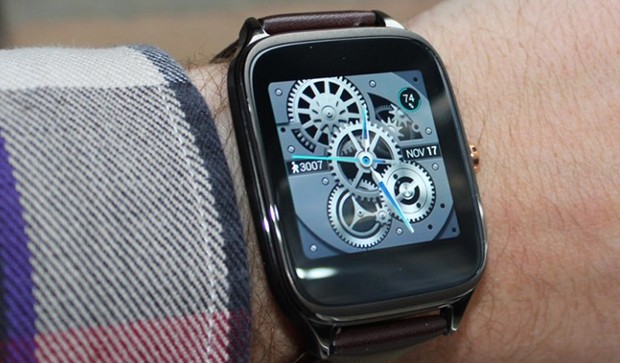 After several months of waiting and delays, ASUS still please the owners of the smart watch ZenWatch 2 and has released an update to Android Wear 2.0. At least one of the users of this timepieces personally “seen” the update and sharing this information on the website Reddit.

It is reported that the update will take place in two phases: the first phase will begin in July and the second in early August. We will remind that earlier it was reported that users of ASUS ZenWatch 2 will get the update in July, and it looks like it is still started. 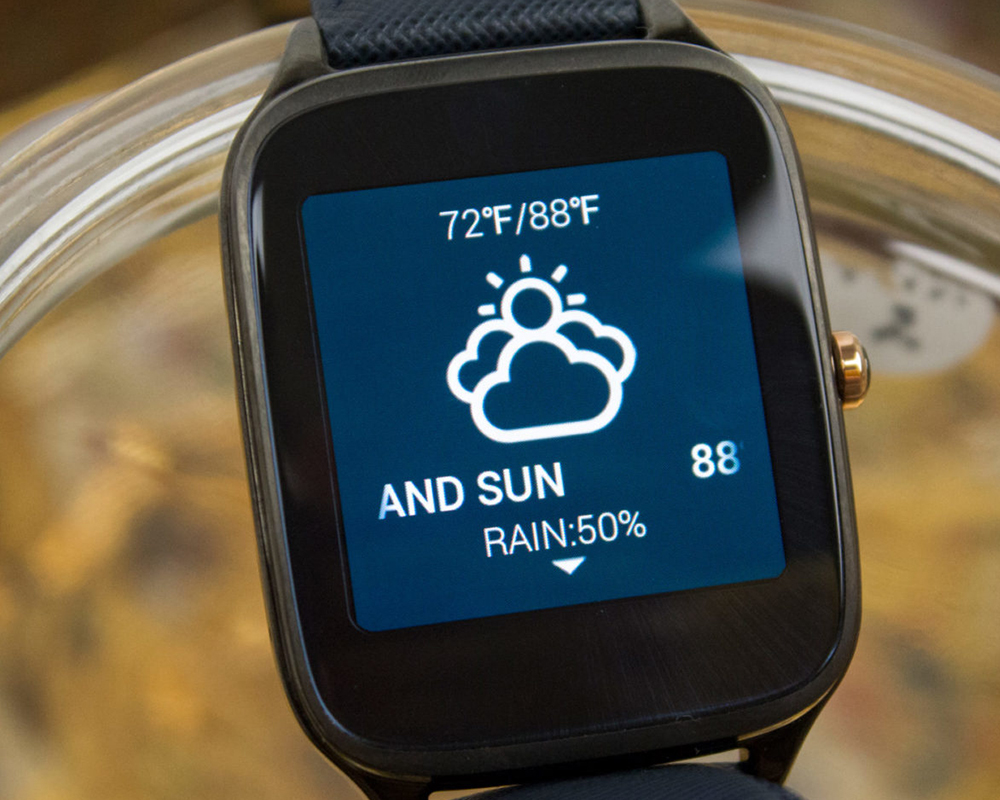 It is worth noting that Android Wear 2.0 is the biggest update of OS from Google for wearable electronics. This is a huge step forward compared to the 1.6 version of AW. In addition to the more friendly menu of applications, NFC support, voice assistant Google Assistant, the latest version of the operating system Android Wear supports offline applications. That is, you do not need to store the app on a smartphone, and on the clock. Now you can install any app directly on your watch.

If you are the owner of the smart watch ASUS ZenWatch 2 and still have not received the update, do not despair. First, to check for updates manually. To do this, go to the menu item “Settings”, “system”, and select “system Update”. If that does not help you, just have to wait and remember that the update takes place in several stages.

On this topic: ( from the heading Allo.ua, Articles, Blog Allo, News ) 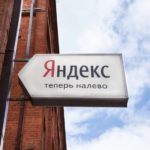 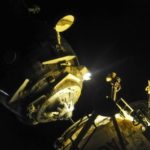 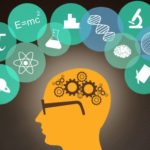 Presented a brain implant that improves memory by 30%