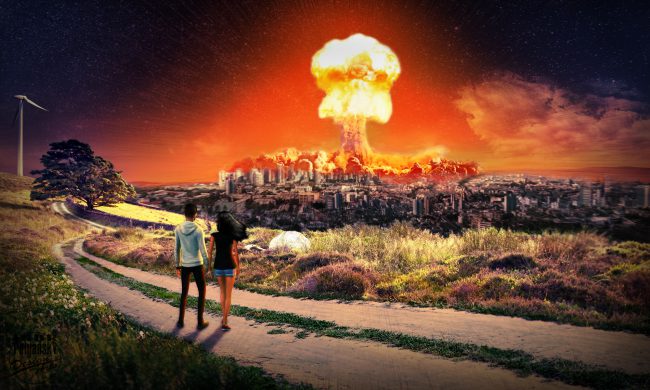 From 1945 to 1962 the United States conducted more than 200 nuclear tests in the atmosphere, in order to fully explore the power of nuclear weapons. These horrific explosions have taken at any possible angle and from all distances. Then movies — and there were about 10,000 — were preserved in secret vaults scattered across the country. And now, for the first time in history, about 4200 of these films were scanned, and another 750 — declassified by the us government. 60 of them can be viewed on YouTube. Some in color, some in black and white, all have fancy names top secret missions: operation “Plumbbob”, operation “Teapot” etc.

READ  Apple earned on sales of the iPhone in 10 years, more than 760 billion dollars

Startup of the week from Hello: Siempo smartphone which will dissuade you to use
Overview Of Apple AirPods 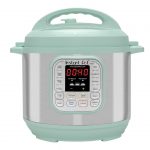 This Teal Instant Pot Is Stunning & Only $59 Today 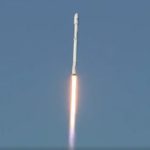 The re-launch of SpaceX rocket was successful