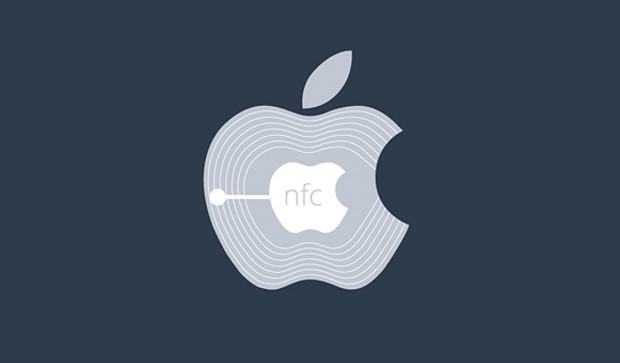 In iOS 11 has a new feature Core NFC, which will add to the iPhone 7 and 7 Plus support for reading of tags near-field contactless communications (NFC). Support reading of NFC tags will also be added to Apple Watch after upgrading to 4 watchOS.

Passing session read reads NFC tags and calls the delegate when it finds tags that contain the NDEF message, transmitting the message to the delegate.

Currently iOS 11 is available in beta, full launch of this operating system is planned for autumn of this year.

Recall that recently we told you that iOS 11, Apple has solved the problem of lack of space.

[for publicity] Leagoo M5 Edge: discount $20 and a gift subscription
A tape cassette is returned as the player (6 photos + video) 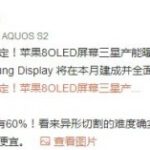 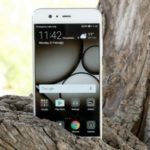 Huawei P10 and P10 Plus your new style. Overview of fashion flagships 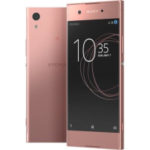