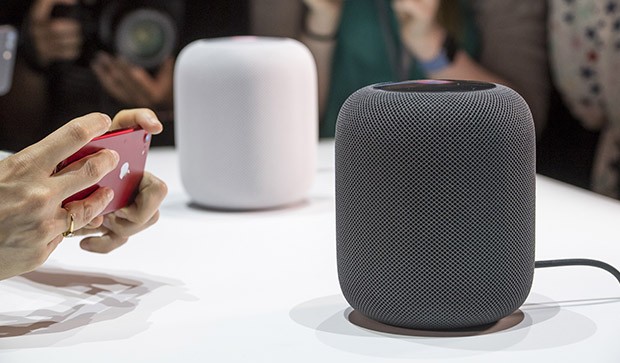 Initially, it was known that Apple will begin selling its “smart” speaker next month at a price of $349.

As reported by the company representatives, “we need a little more time to all customers were satisfied with this device“. Today, thanks to Bloomberg, it became known that the company intends to sell in 2018, 4 million units of the HomePod.

But then the Internet began to appear the opinions of market experts about what Apple is very late with releasing this product to market. As a prototype HomePod was ready in 2014. And despite the fact that it is a product for audiophiles, the column still cannot do what others can “smart” speakers from other manufacturers.

On this topic: ( from the heading Apple, Articles, Gadgets, News )