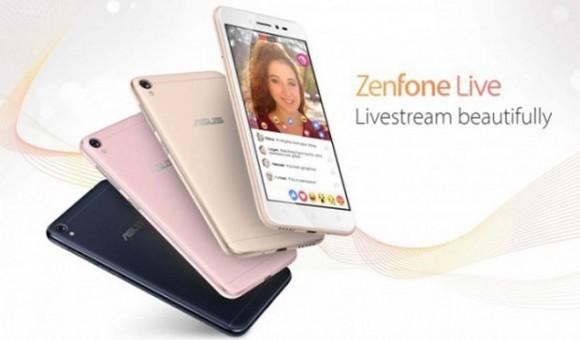 ASUS ZenFone Live is the smartphone for selfie lovers

Company ASUS unveiled its new ZenFone smartphone Live, the main feature of which became a 5-megapixel front camera with flash, so the novelty will surely appeal to selfie lovers.

The smartphone comes with pre-installed application BeautyLive, allowing broadcast in real time with filters. On the rear panel, the side I Live 13-megapixel camera with a maximum aperture of f/2.0. 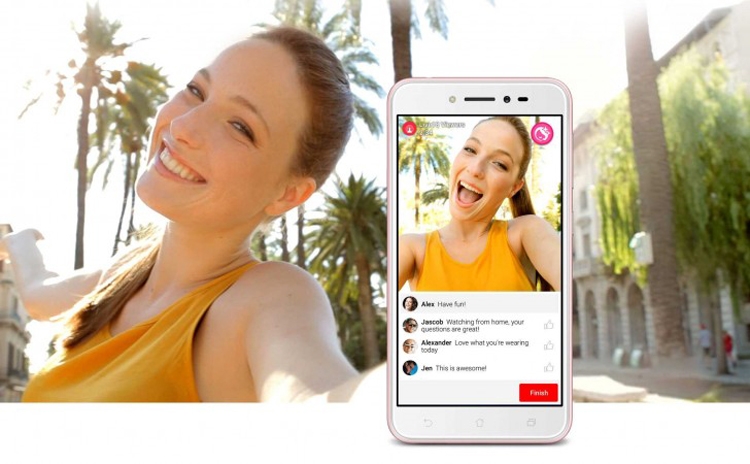 The “heart” of the novelties was an unnamed Snapdragon Qualcomm development. The amount of RAM is 2 Gb built – 32 Gb. The latter can be expanded by microSD card. 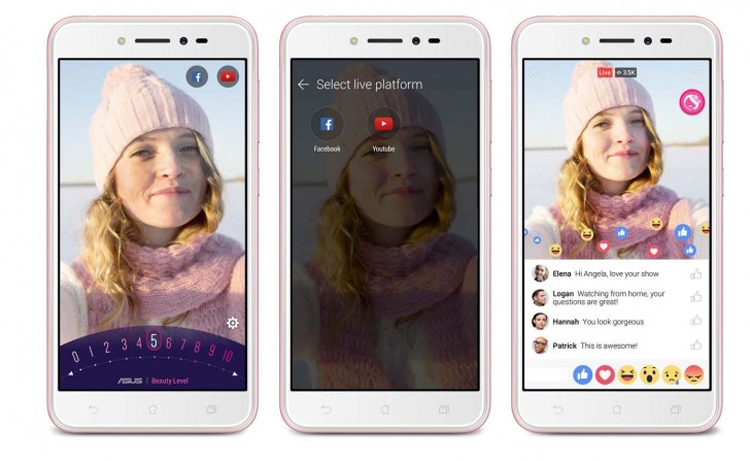 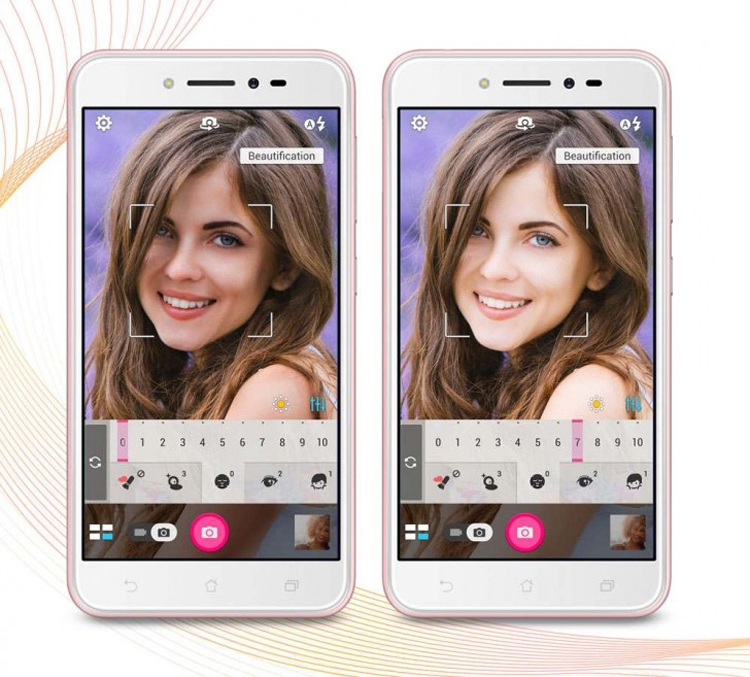 For the autonomy of the new responsible battery with a capacity of 2650 mAh. Dimensions of the smartphone are 141,2 × 71,7 × 7,9 mm, weight —about 120 g. supports work in mobile networks fourth generation LTE. 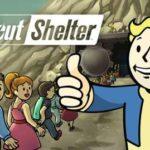 Fallout Shelter will be released on Xbox One and Windows 10 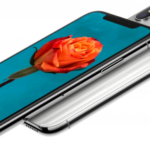 Apple confirmed the problem with the lack of iPhone X