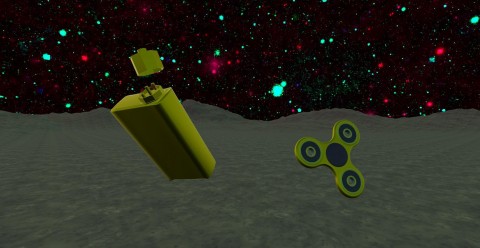 In late July, the team RedSquare Studios released absurd at first glance, the simulation of a spinner Fidget Spinner Simulator. All you can do in this game is to ride a hoverboard and turn the spinner. However, the presence of these trending things, quickly made the game popular. Plus, the creators are not asking for your lot — Fidget Spinner sold for a symbolic Simulator 29 rubles. However, the game went addition, the composition and price of which is unpleasantly surprised users.

Supplement called Premium Member, the DLC adds to the game’s gold plated spinner and vaping. Premium players will automatically receive the achievement Premium Member to feel better about yourself. The addition could be regarded as a joke, if not for its prohibitive cost. Over controversial DLC, the authors ask 899 rubles, which is 30 times more than the cost of the game. Users have already started to Express their dissatisfaction with such an unreasonable price that the developers said that they are not forced to buy DLC.

The output of the Fidget Spinner Simulator took place on 30 July in the popular service Steam. At the moment most of the user reviews games positive — 70% of the 248 published reviews are positive.

What Are the Chances of These ‘Rise of Skywalker’ Fan Theories Coming True? 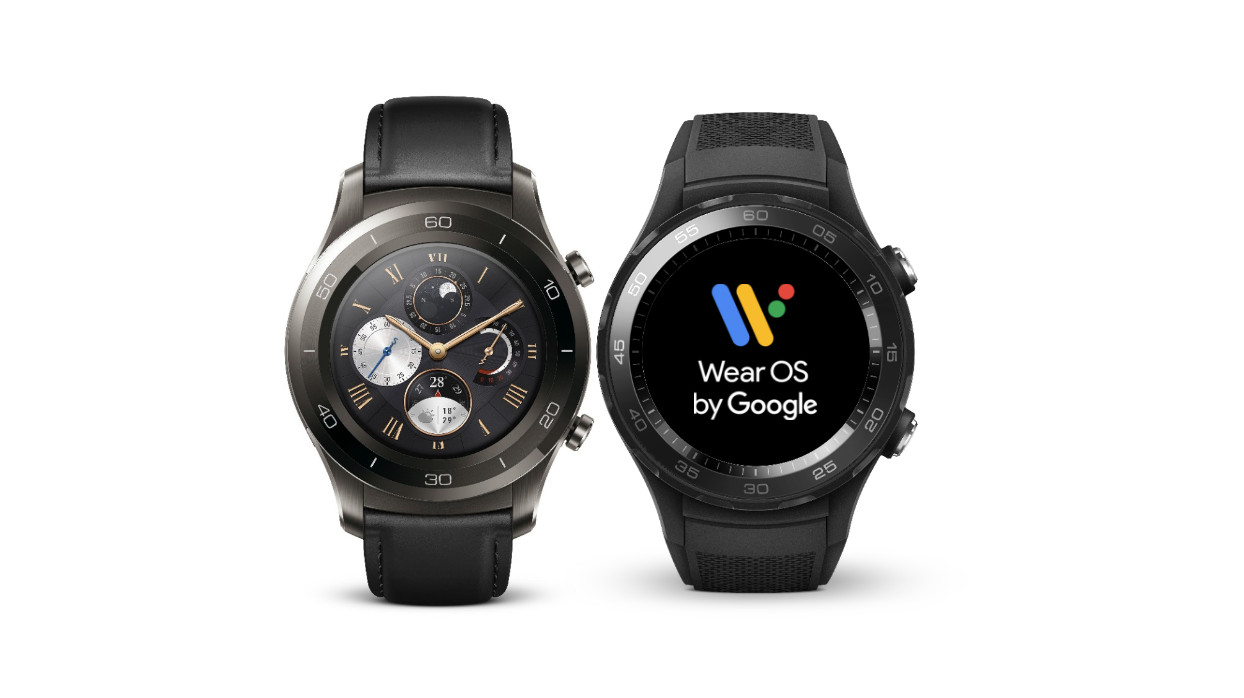 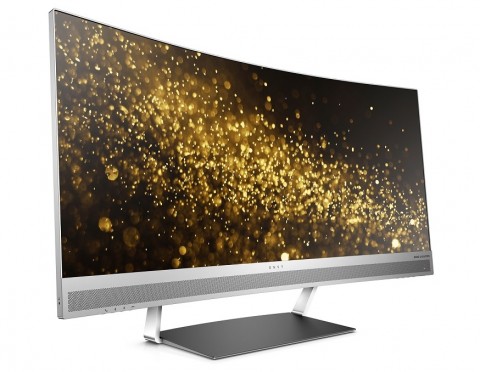