Главная › Allo.ua › Become aware of the consequences of a cyber attack virus Petya.A

Become aware of the consequences of a cyber attack virus Petya.A 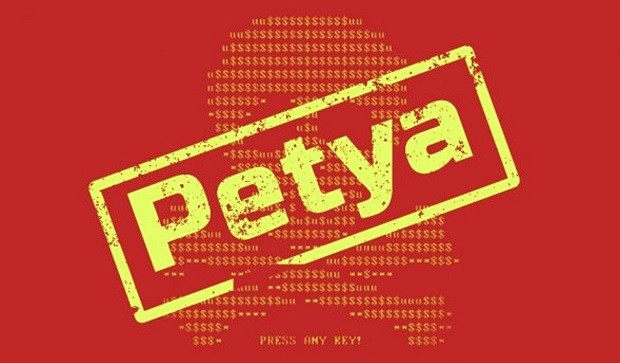 A few days ago, a Ukrainian company had been hacked. Later it became known that the reason for the attack was a virus Petya.A that infected about 12 500 computers. It is worth noting that from actions of malefactors has suffered not only Ukrainian companies, cases of infection were recorded in 64 countries.

Users victims virus Petya.A, paid the fee of $10,000, but never got the decryption key.

Recall, virus Petya.A represents the blocker blocking access to the victim’s computer and demanding $300 in bitcoins to regain access to the device.

At the moment, the attackers have gotten 4 bitcoins, or just over $10 000, as evidenced by the information from the wallet on the Blockchain platform where victims transferred their money.

Developer “ProZorro” and founder of the NGO “Electronic democracy” of Vladimir Flonz on the page in Facebook has warned users to pay hackers for unlocking.

“I repeat, if you picked up a virus Petya.A / C don’t try to pay extortionists, their email-address is already blocked at the ISP level services. This means that your payment is confirmed, no one will receive, and you will not get the key to decrypt”, — writes Plants. 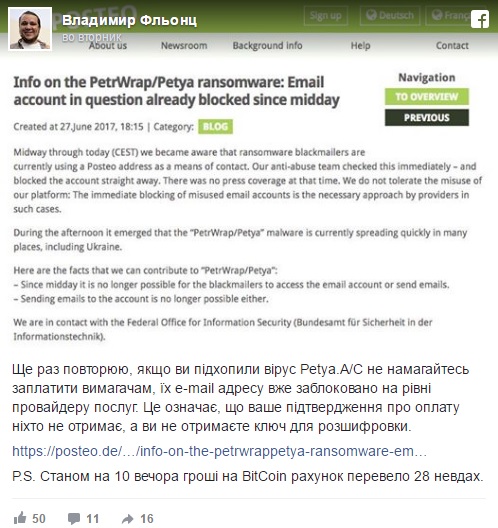 Microsoft specialists noted that their free antivirus Windows Defender managed to detect the threat. So, if you have still not done urgently update your operating system. The new version contain protection against all currently known threats, so try to update regularly.

It should be noted that the effects from the actions of the virus Petya.A was not as devastating as from WCry: then affected up to 300,000 computers in 150 countries, and the attackers were able to obtain more than $100,000. At the same time, if we take into account Ukraine hacker attack on June 27 was the largest in the country’s history, and surpassed the number of infected computers attack December 2016.

READ  Hertz, inches, watts: how has the smartphone for 10 years?

At the moment most of the affected companies have resumed their work.

Earlier, we told you about how to protect your computer from virus Petya.A.

Video review of Lenovo notebook YOGA710-15
What makes a genius a genius? 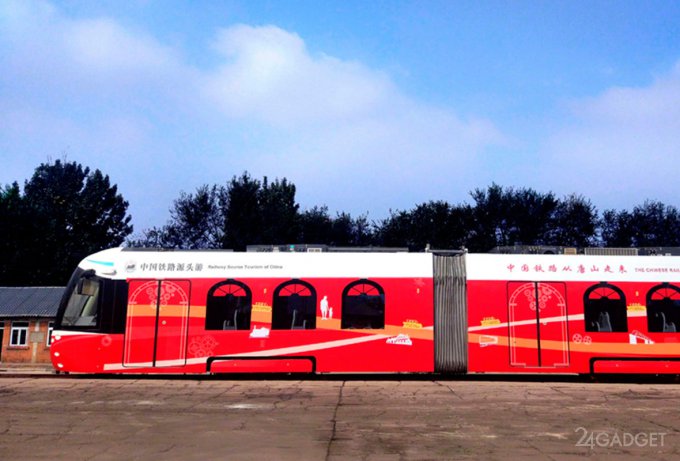 In China there was a tram on hydrogen cells (7 photos) 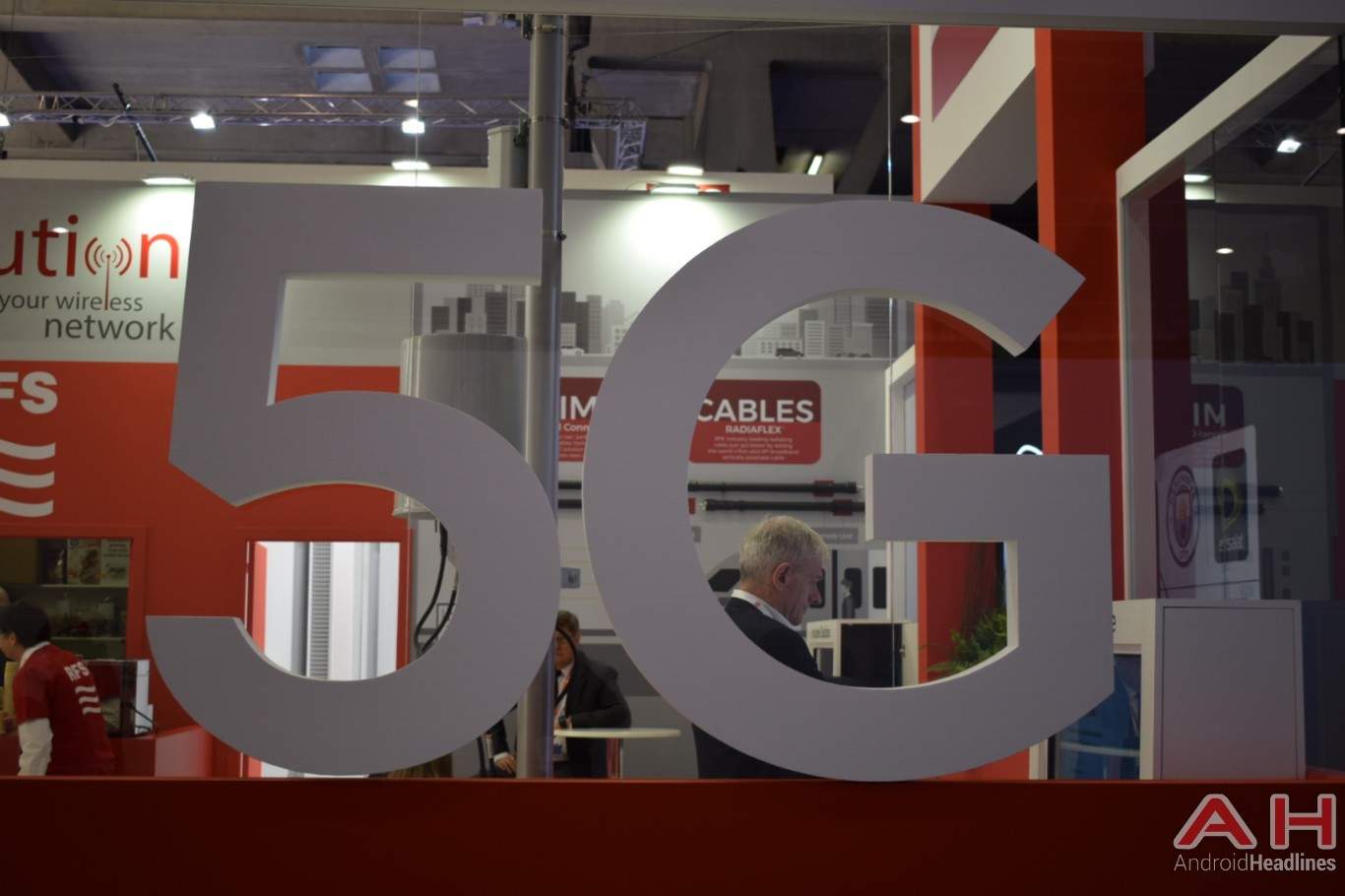 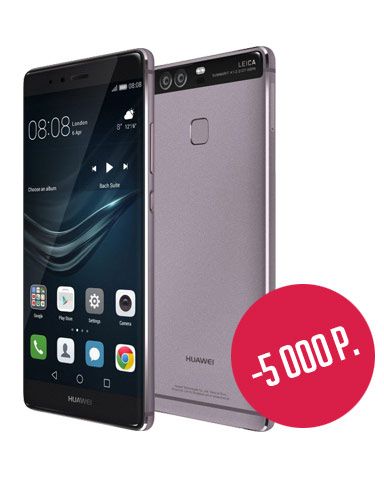 Discounts of up to 15 000 rubles for the device Huawei and Honor: 2 days left