Beneath the island of Mauritius traces of the “lost continent”

Scientists have confirmed the existence of a “lost continent” beneath the island of Mauritius in the Indian ocean, which remained after the breakup of the supercontinent Gondwana, which began 200 million years ago. Part of the crust, which was subsequently covered with young lava from volcanic eruptions on the island, was a tiny piece of ancient continent that separated from the island of Madagascar, when Africa, India, Australia and Antarctica broke up and formed the Indian ocean.

READ  Made in China #89: telephone-spinner, records and other Xiaomi news 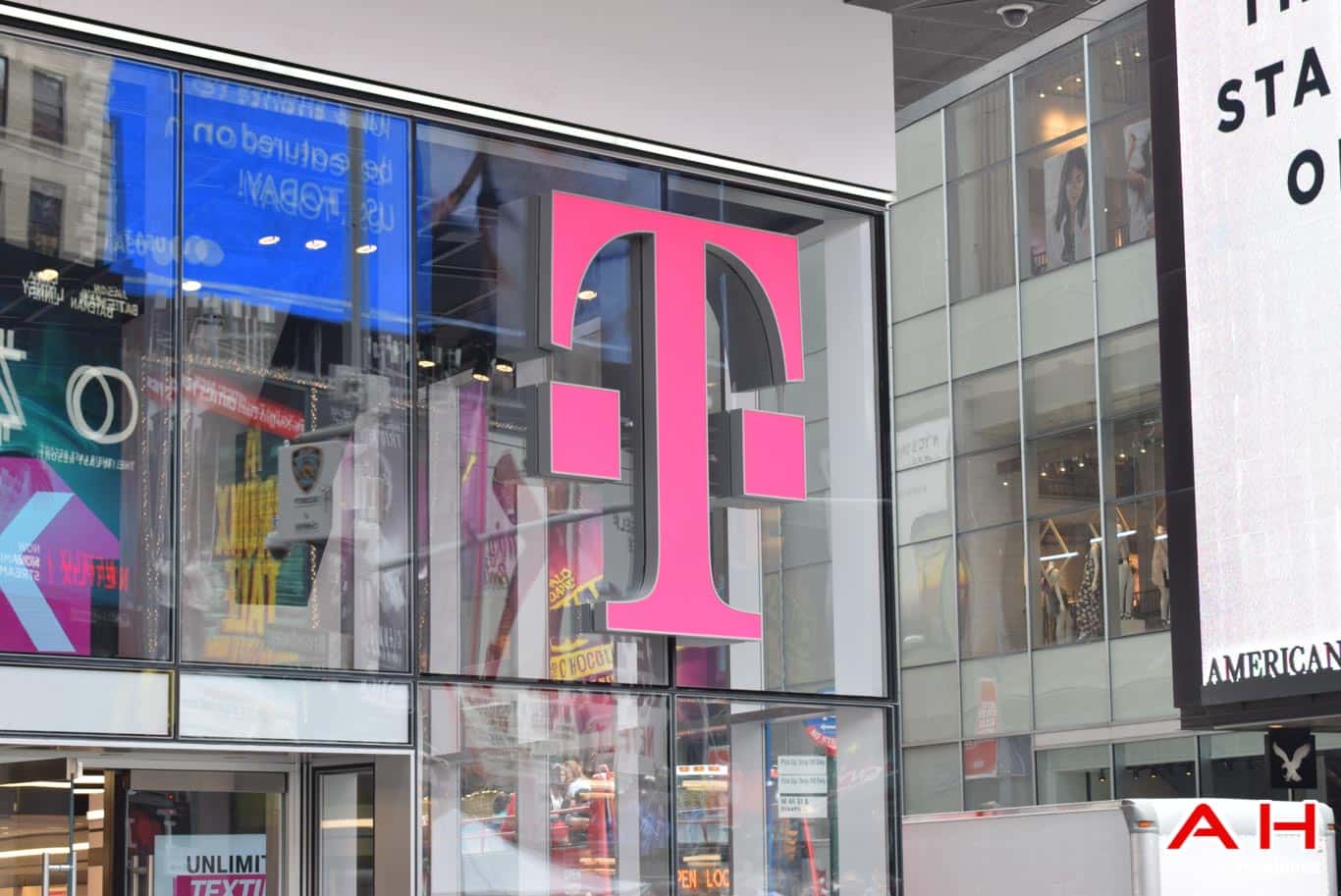 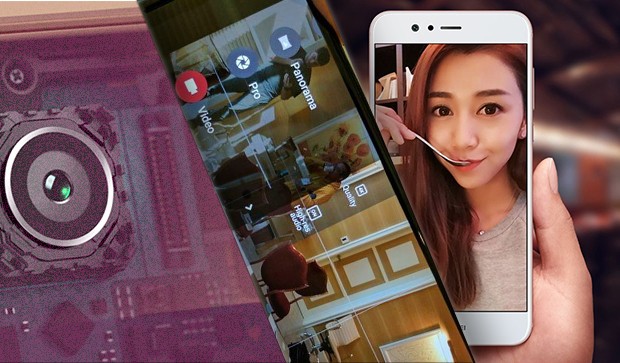 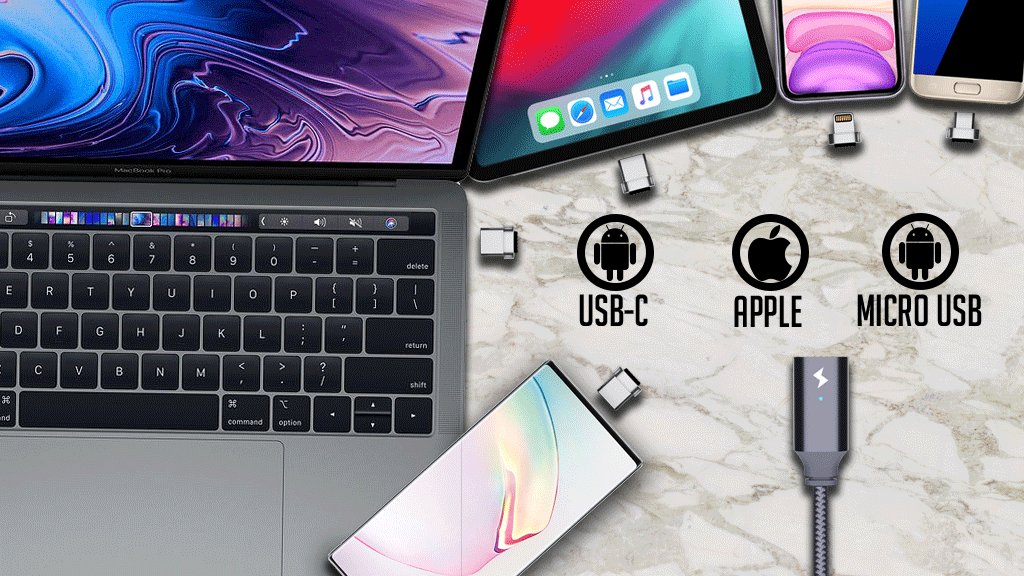