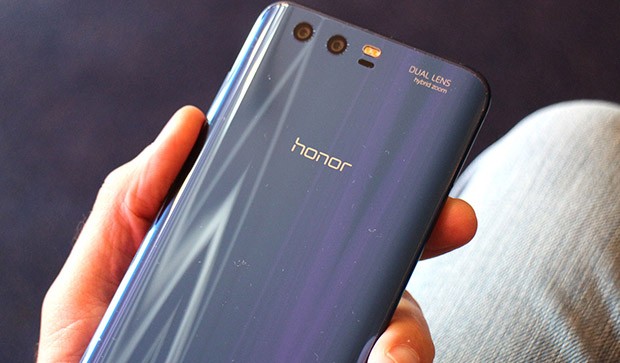 Still unannounced smartphone Honor V10 is the flagship of the company and will be presented on 28 November in China.

Apparently, this smartphone appeared in one of the photos on the Internet. How do we know that it was he? Recently on the website of the certification of the equipment appeared official photos of the smartphone Honor V10. And today, one of the “live” photo, was spotted smartphone well, it is very similar to the above, the company’s flagship Honor. 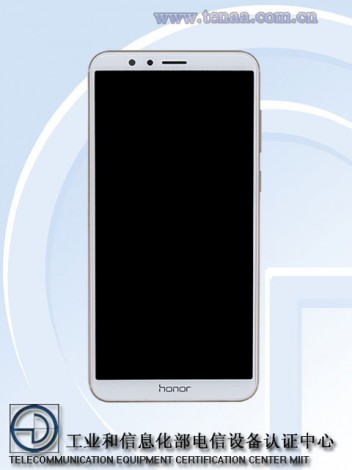 If you believe the rumors, the housing of the smartphone is made of metal and will have a dual main camera module. The display will be 5.93 inches. Yeah, it’s pretty big, the machine will turn. As the processor will use the flagship 8-core chip Kirin 970, which will help to run 4 GB of RAM. Out of the box yet unannounced Honor V10 will work under the operating system Android 8.0 Oreo. Battery capacity will amount to 3 240 mAh. 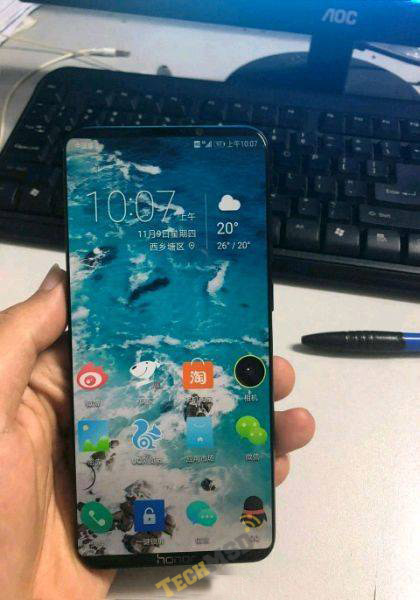 As I wrote in the beginning, the smartphone will be announced on 28 November. The estimated cost of the device $450. 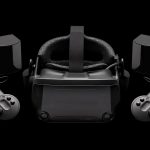 Valve Begins Shipping Its Index VR Headset To US Consumers 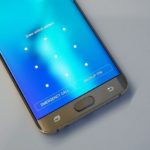