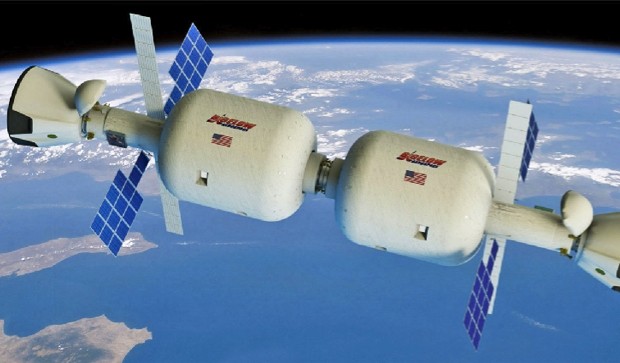 The company Bigelow Aerospace for a long time already is developing inflatable space modules, the main advantage of which are changeable in size. With this module you can send in the folded state, and inflated to increase its size twice. 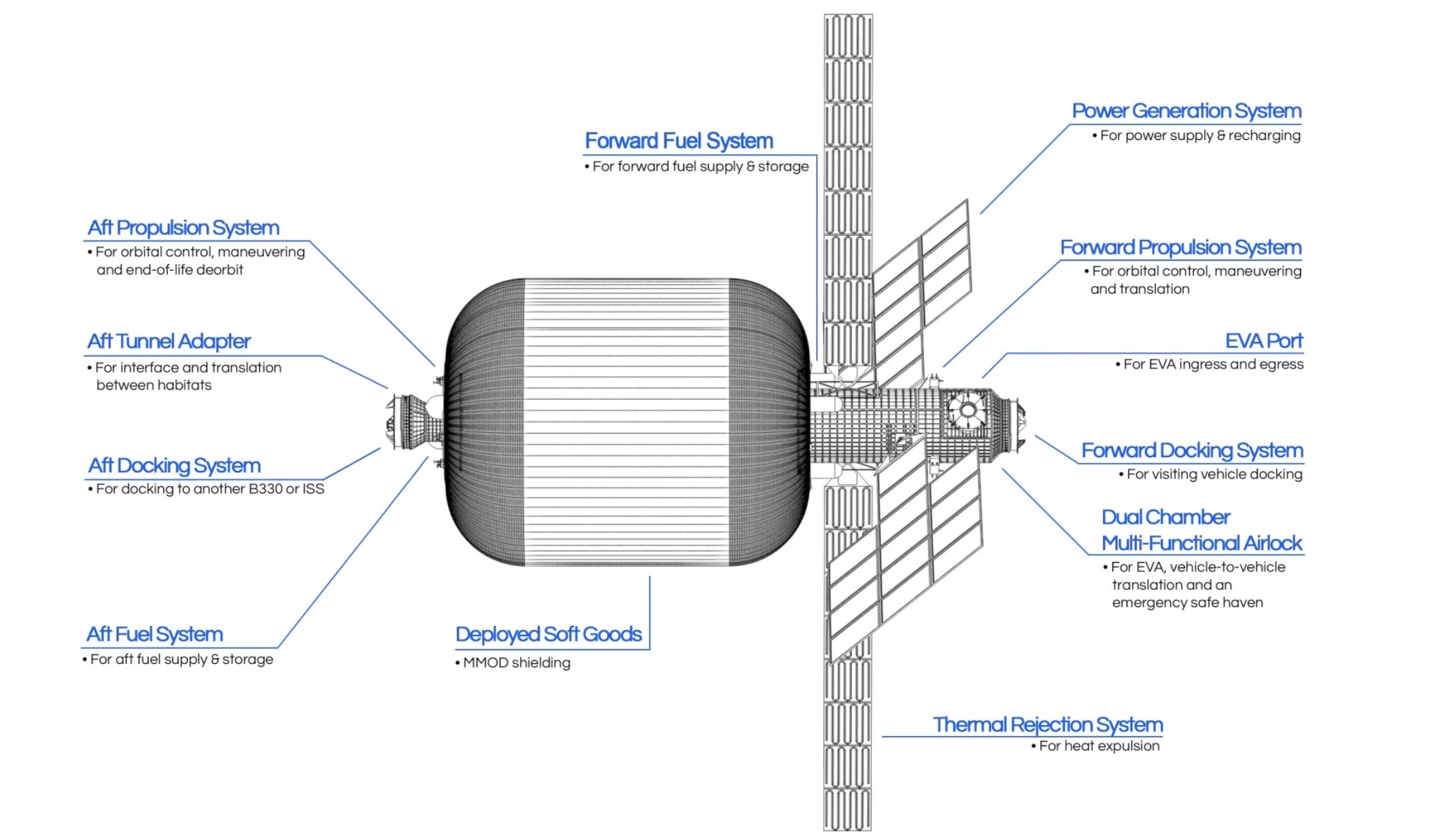 In 2006 and 2007, the company launched two of its module into orbit. They were called Genesis I and Genesis II, an inflatable habitation module Bigelow Expandable Activity Module (BEAM) and is now used on the ISS.

Currently, Bigelow Aerospace is developing inflatable two residential modules of the model B330, which, apparently, and will be launched to orbit the moon. As reported by Engadget, the new modules will be “three times less than the ISS”. Engineers plan to equip the module system for docking with the ISS and others in the same module. B330 be launched with the help of the rocket Vulcan 562, which is currently being developed by ULA. The construction of this rocket should be completed by 2019. Before starting the module to orbit the moon, the company plans to implement its initial launch into orbit to verify it is working.

The new module is planned to adapt a research station. Earlier, representatives of Bigelow Aerospace has repeatedly talked about plans to build space hotels, but will B330 in the future be used for tourism, is still unknown.

Run B330 — this is not the first delivery plan residential module in lunar orbit. At the end of September about the plans of the joint construction of the station announced “Roskosmos” and NASA. In addition, in July about the plans to launch a manned mission to the moon by 2030 spoke Japanese Agency JAXA.

Recall, we recently told you that Google Maps has a map of the planets of the Solar system.

On the orbit of the moon launch an inflatable living module
Lenovo K8, K8 and K8 Plus Note 8.0 will get Android Oreo 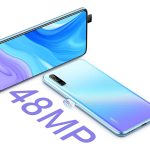 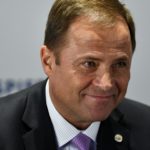 Russia and USA together will build a lunar orbital station 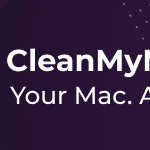