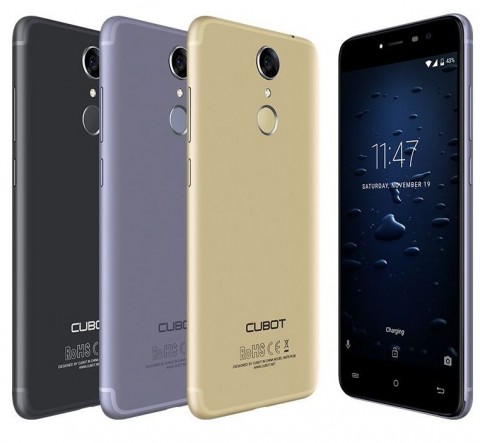 With the beginning of autumn the company Cubot has announced a major sale. The action involves all new devices of the manufacturer of the second half of this year. Cubot has released a huge number of new smartphones and other gadgets, wanting to meet the needs of an increasing number of users. The company has divided its products to several categories: for mobile photography lovers and those who lead an active lifestyle and spends a lot of time outdoors.

To take part in the action Cubot

Metal Cubot Note Plus with 5.2-inch Full HD display equipped with a 16-megapixel main camera with CMOS sensor Sony Exmor RS and a lens aperture of f/2.0. Large aperture allows more light to hit the sensor, which is especially important when shooting in low-light conditions. Front camera also features 16-megapixel Sony sensor and has its own led flash to shoot even in complete darkness. 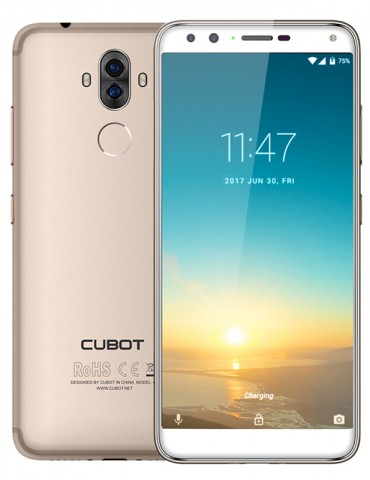 Cubot X18 Plus became the first flagship of the company this year. This is one of the few smartphones on the market with four cameras. Both the front and rear it has dual-camera modules for 20 and 5 megapixels. This allows you to take pictures with the background blurred on any of the pairs of cameras. In addition, Cubot X18 Plus got a 5.7-inch IPS display, OCTA-core processor, 4GB of RAM and the storage to 64 GB. On sale the smartphone will go later this month. 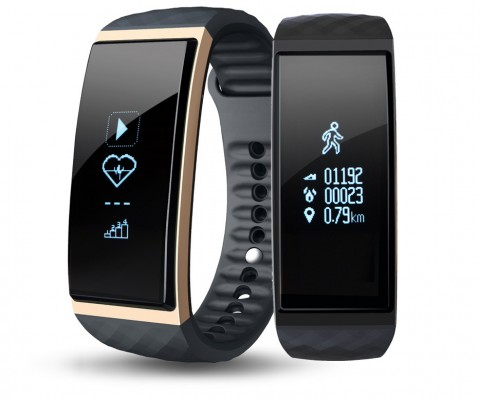 Fitness tracker Cubot S1 is equipped with a six-axis sensor that can accurately measure heart rate, count the steps and calories burned. It automatically detects what type of activity the user is engaged in. Also, the bracelet is able to display weather data, barometric pressure and altitude. It is protected according to IP67 standard, so it can be used in the pool and to wear in any weather on the street. 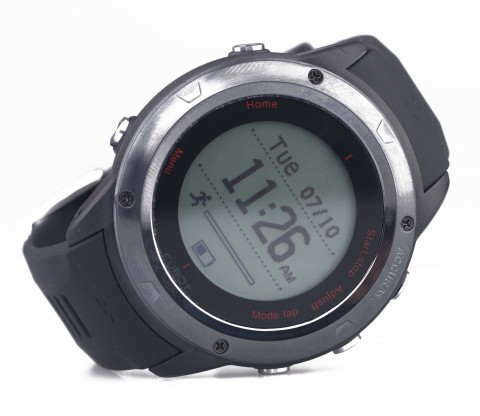 Cubot F1 have become the first smartwatch of the company. As Cubot S1, they have a built-in six-axis sensor, and continuously measure the heart rate. The watch is able to accurately measure the performance of the user during running, Cycling and swimming, considering the distance covered, speed, number of steps and so on. Cubot F1 can operate in standalone mode without connection to the smartphone with the subsequent data synchronization. And protection standard IP68 allows not to limit. 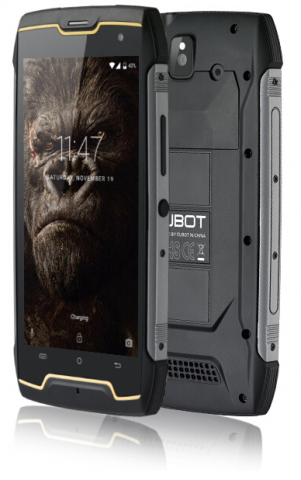 Cubot King Kong is for those who need a truly rugged smartphone. It is designed according to the IP68 standard, making it fully waterproof and dustproof. The device is able to operate in temperatures ranging from 35 to 60 degrees Celsius. It also has a reinforced hull, so the device is not afraid of falls and bumps. The smartphone can withstand 1 ton of weight. An important feature is the battery capacity of 4 400 mAh battery provides a good autonomy. The GPS module can determine your location, and a 13-megapixel main and 8-megapixel front-facing camera can capture your journey.

THL also released its first Bluetooth headset. It has a built-in memory, so it is possible to download music and use without a smartphone or any other mobile device. Also, the headset is able to track the number of steps taken and heart rate of the user. 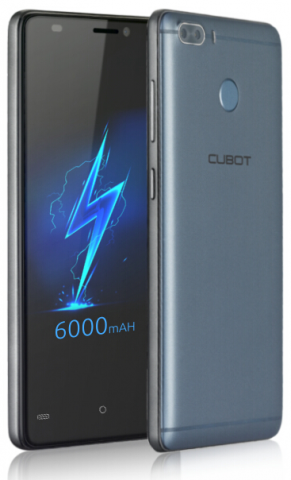 For those who need a standalone smartphone, Cubot offers a model H3. It comes with a battery capacity of 6,000 mAh. According to the manufacturer, it lasts for 46 hours talktime, 10 hours of video viewing or 365 hours in standby mode. 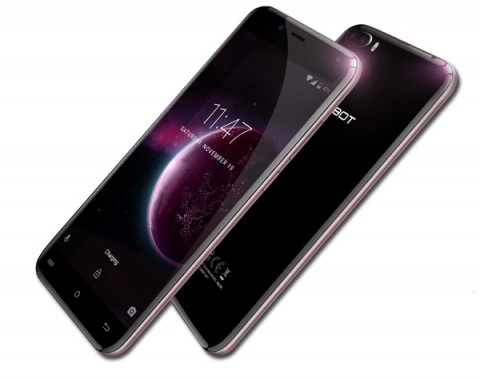 For those who want to emphasize their individuality Cubot offers Magic. Front and back covered with a 3D curved glass on all sides by edges. This creates the feeling that one side of the smartphone smoothly into another. Cubot Magic also equipped with dual primary camera with advanced photo capabilities.

Also the Cubot is currently conducting a number of activities. For example, sharing news about the company’s shares, you can obtain one of the following gifts:

The offer is valid until 10 September this year. You only need to visit the official website and leave your email address.

To take part in the action Cubot

Is the Star Trek Transporter Killing Someone Each Time They Use It? 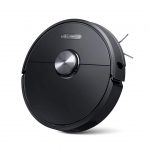