DJI helmet Goggles will hit the market in late spring 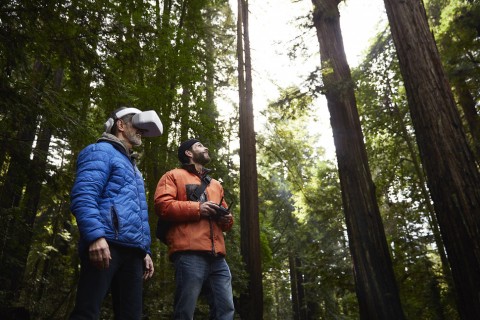 In the past year, the company DJI UAV Mavic Pro. Feature models are not compact size, foldable design and not even the presence of multiple sensors and possibility of control using the DJI helmet Goggles. To adjust the settings of the flight in real it was possible with the remote mount under the smartphone, however, the flights with first-person users have generated more interest. After a long lull, the manufacturer has finally revealed the characteristics of the DJI Goggles and announced the date of start of sales.

DJI Goggles equipped with two panels with a resolution of 1920×180 pixels. As reported by the developers, the content of the helmet is equivalent to watching videos on a 216-inch screen from a distance of less than 10 meters. When you use a headset with Mavic Pro drone, you can expect to transfer video with a resolution of 1920×1080 pixels and a frame rate of 30 frames per second or at a resolution of 1280×720 pixels and at 60 frames per second. The device is compatible with drones DJI Phantom series 4 and 2 Inspire. 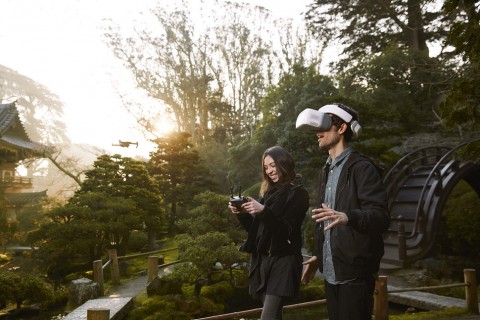 For example, Drona Mavic Pro you can connect up to two DJI Goggles – provided wireless connection. In the case of models like the Phantom 2 or the Inspire 4 connection via the USB port of the controller. 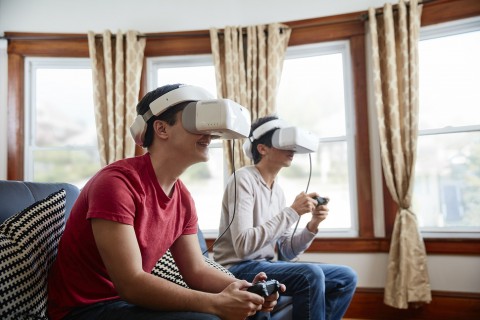 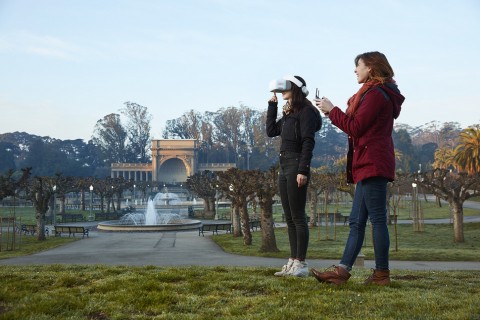 It is expected that the first delivery DJI Goggles will start on may 22 of this year. The cost of the helmet will be about $449.

SK Hynix announced GDDR6 bandwidth up to 768 GB/s
World of Guns — gun simulator and encyclopedia, and the game 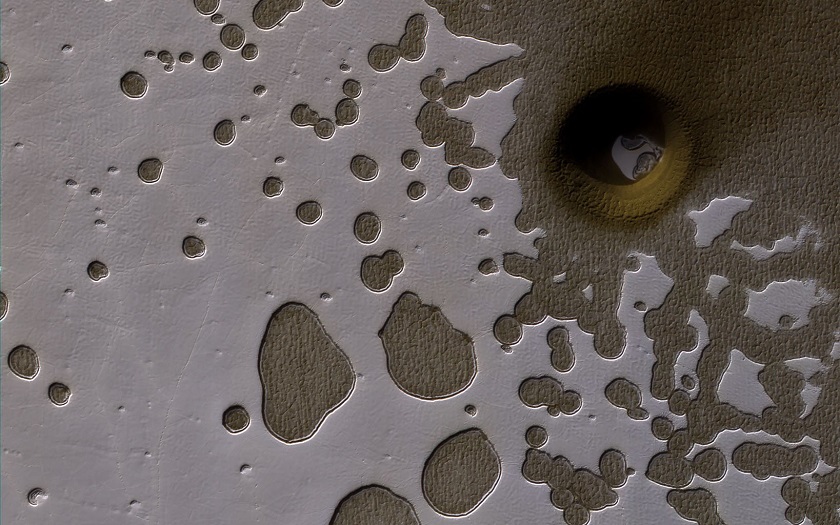 NASA is at a loss: on Mars found a huge “burn”