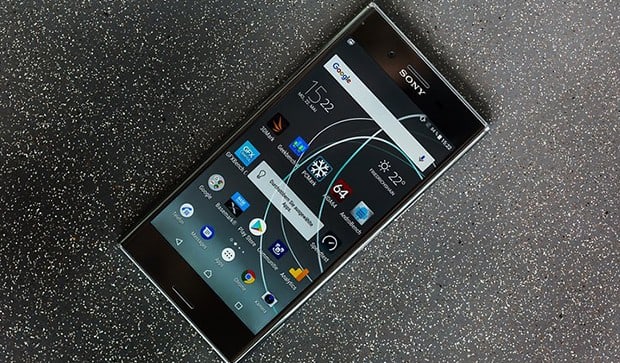 As you know, Sony has already more than 10 years experience in production of digital cameras and smartphones. The experience is already rife. But it turned out that this is not enough. Experts DxOMark took to test the flagship smartphone Sony Xperia XZ Premium and sentenced him to just 83 points.

The experts noted that photos and videos smartphone shoots pretty good, it just doesn’t show outstanding results. In General, this smartphone is described as “good but not the best solution.” It is not excluded that such a low figure due to the fact that the video recording with the number of overs 960 fps and is not part of the final grade. 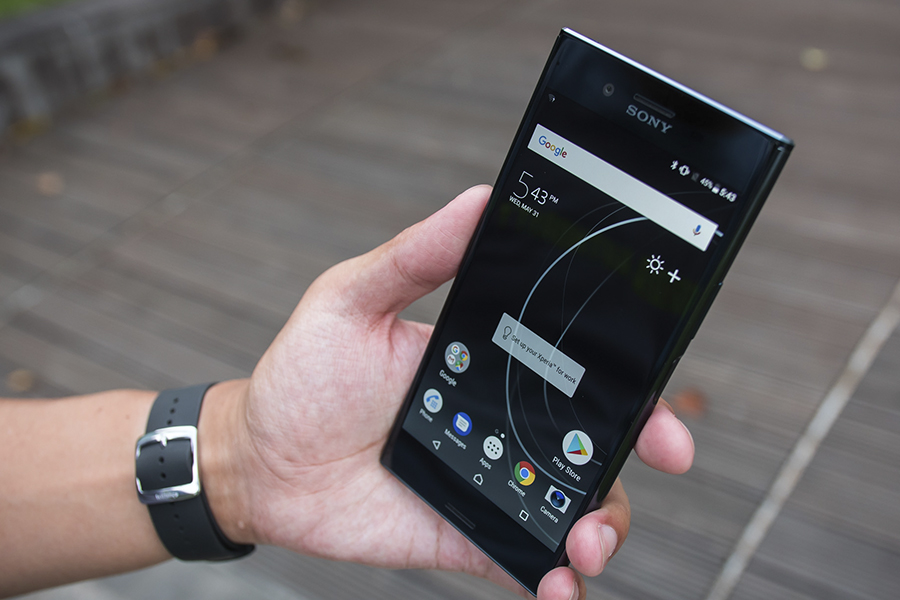 Let me remind you that the first place in the ranking now is the Apple iPhone 8 Plus with the average of 94 points. The second stage of the rating took the smartphone from Apple, iPhone 8 – 92 points. Well, the three leaders closes the brainchild of Google – the Google Pixel, which managed to score 90 points.

Rid annoying: how to add number in black list
Game overview Dishonored: Death of the Outsider

How to choose a mattress: expert advice 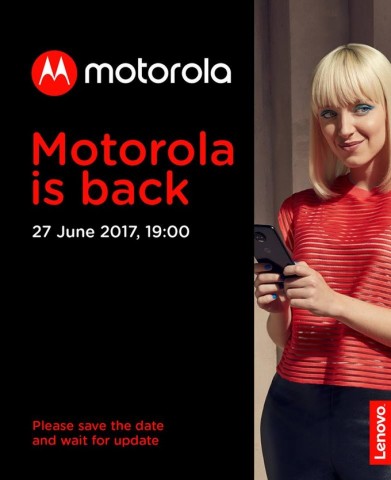 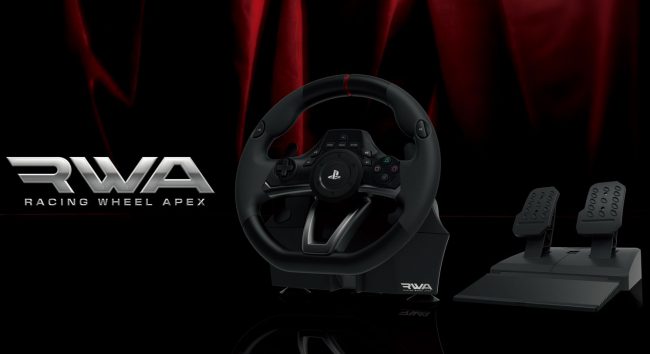