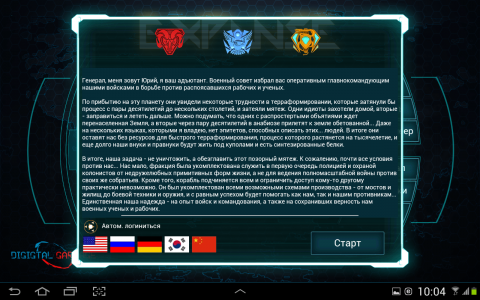 Game Expanse RTS is a creative processing of the famous strategy Dune 2000, the successor to the legendary Dune II. The game is developed by Studio Digital Garbage, which is not the first time drawn to the classics, reviving it for a younger generation of gamers. Despite the familiar concept, the game has completely new story and the motives driving the conflict parties. But overall it’s still the same cute heart veterans of the fight in the Sands of an alien desert, protect those precious harvesters and attempts to bite units.

It’s hard to believe since the release of Dune 2000, it took almost nineteen years. After all, it seems that just recently the gaming community has criticized Westwood Studios because the developers decided to make his creation under Windows. And those, in turn, explained this step desire to improve the appearance of sand in the game that MS-DOS was problematic to do.

But Sands of time was powerless against the love of gamers, so the game is still not forgotten and is unlikely to be ever forgotten at all. Especially now, when Digital Garbage has released a remake of the old hit for mobile platforms, which is called the Expanse series. So now to the classics can join all nostalgic and those who have not previously been possible.

Despite the careful attitude to the appearance and spirit of the original Expanse RTS has its own story. So what about Atreides, Harkonnen and Ordos is out of the question, as well as on the Arrakis.

See also  INOI smartphone will present at MWC 2017. From Russia with love

The film is set in the XXV century, when people finally Mature enough to colonize other planets. The spaceship with the colonists on Board went in search of a new homeland. Among the members of the crew were scientists, workers and military. 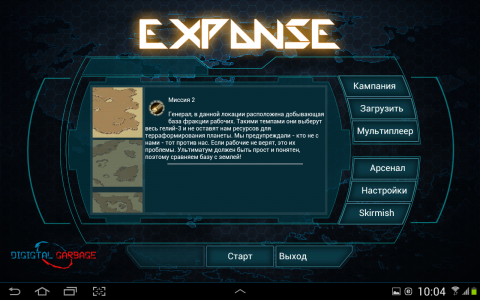 It turned out that the destination was only one planet, somehow fitting for life. And then — with a number of conventions on the planet has enough resources for a single fill of the ship, but, on the other hand, they could spend to make the conditions of life on the planet more favorable. 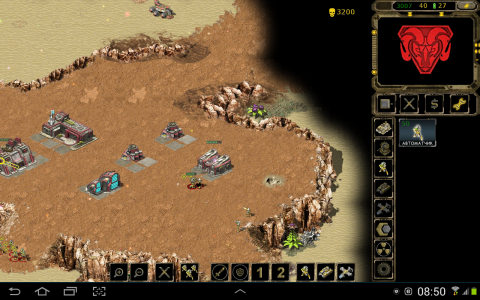 The views of the colonists were divided. Ordinary workers, demoralized by the end of a long flight, didn’t want to risk it and insisted on returning home. Scientists were convinced to fill the ship and fly further to find a planet more similar to Earth. And the military claimed that colonization can not do without difficulties and insisted to build the peace we have found.

So, two of the groups needed a ship, and precious fuel was needed by all. And disputes escalated into armed conflict.

And then as usual. Player builds a base, hire your units and trying to perform combat missions. By the way, the mention of in-app purchases could lead one to believe that every building is built for days. Fortunately, it is not. 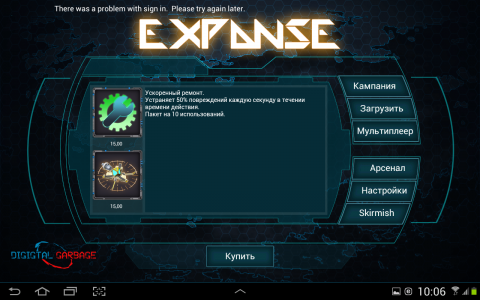 This is a perfectly normal strategy, where the player is given to play, instead of “milking” it. For a modest fee, you can buy small bonuses, like fast track repair, spy satellites, which temporarily removes the fog of war and other such trifles. Without these improvements, you can safely do, but they already give rewards for completing missions.

However, there is also a paid version which contains no ads and includes three companies, while in free fully available, only one, and the other two only up to the fourth mission. Full version costs only fifty roubles. 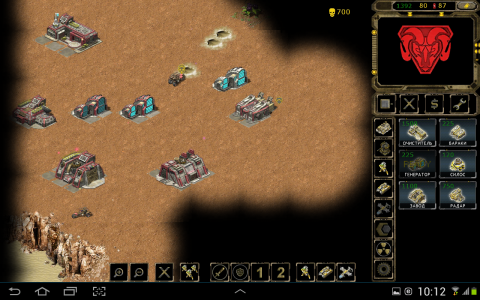 Detail to paint the game nineteen-year-old did not make sense. Much more interesting is how the developers adapted it for mobile gadgets. Of course, in the Expanse RTS to play on the tablet, as even on phones with large displays and then have to resort to the zoom keys. But, in principle, to play on the smartphone, too. For added convenience, a table of buildings and units can be formed in one column for a smartphone or two for a tablet. 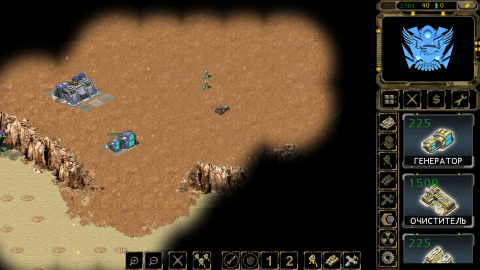 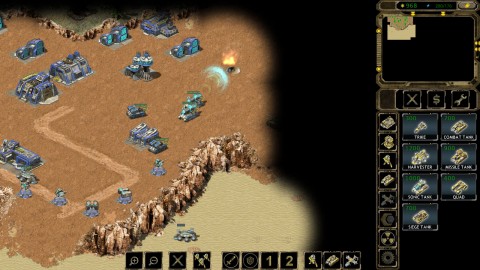 For convenience of allocation units, the control panel has a special icon. To quickly select all units of one category, you need to tap the corresponding button. And a double tap on a unit selects all units of the same type in the area. 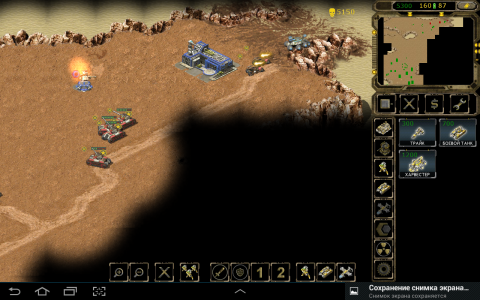 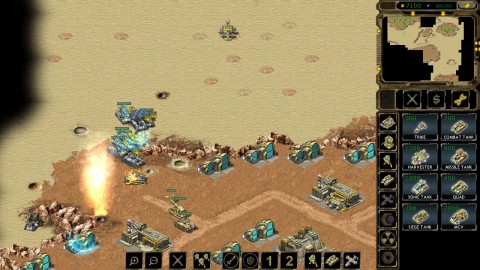 With two digital buttons, the selected groups are assigned group numbers, which allows to manage them on the March or in battle. There are on the panel and buttons that determine the behavior of men. Default troops occupy the defense, but if necessary, you can order them to harass the enemy. 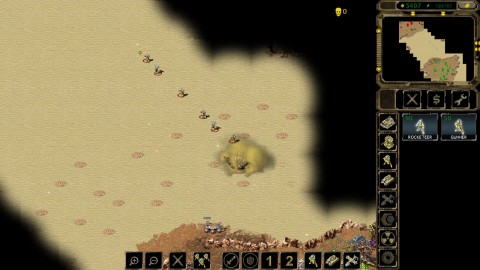 Porting classics to mobile platforms was generally successful. A great occasion to remember the combat youth, and iron tanks of the desert. By the way, the campaign mode, the game is not limited. There is also multiplayer and battle mode with a computer opponent on a random map.

Expanse RTS is a new strategy from the creators of RedSun RTS! Fight for energoresursy on a distant planet during a galactic expansion!

One Hyperloop: transportation services could begin in 2022
For the U.S. military develop a “third hand” (4 photos + video) 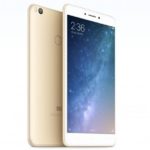 Prices fall, smartphones, TV set-top boxes, drones and other gadgets with discounts up to 57% 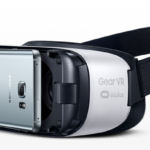 After defeating Facebook company ZeniMax has decided to sue Samsung 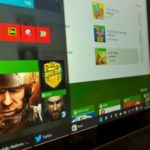 How to enable gaming mode in Windows 10 Creators Update