The flagship Sony Xperia ZX1 lit up in the benchmark 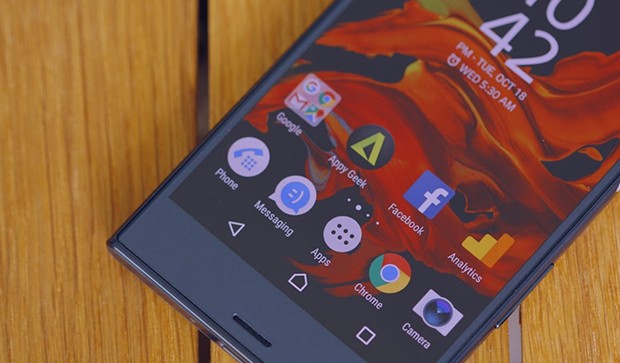 A week ago in one of the synthetic tests lit up the Sony Xperia ZX1. Then it became known that the processor will use Qualcomm Snapdragon processor 835, a pair of which will run 4 GB of RAM.

Today this smartphone were in the database GFXBench. The device shows up in benchmarks in two variants, which have different indexes. According to the program, has not yet announced a smartphone running under the Android operating system 8.0 and is equipped with a display diagonal of 5.1 inches and Full HD resolution.

Also became known some details about the cameras. Thus, the sensor main camera will have a resolution of 19 megapixels, front – 13 MP. Storage files will be available with 64 GB of flash memory. If you believe the rumors, this device will be announced in late August or early September during the IFA technology exhibition in 2017. 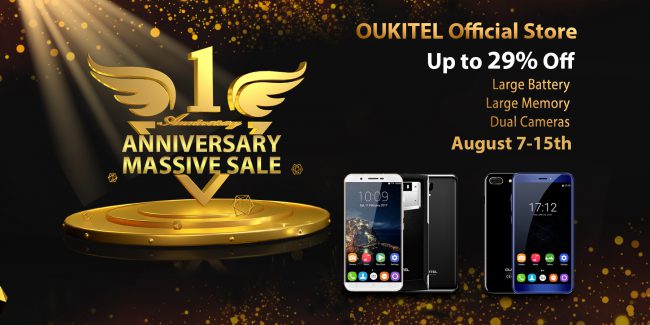 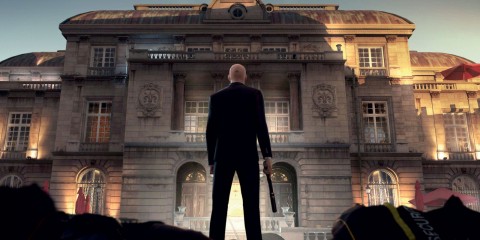 Square Enix wants to get rid of creators of Hitman