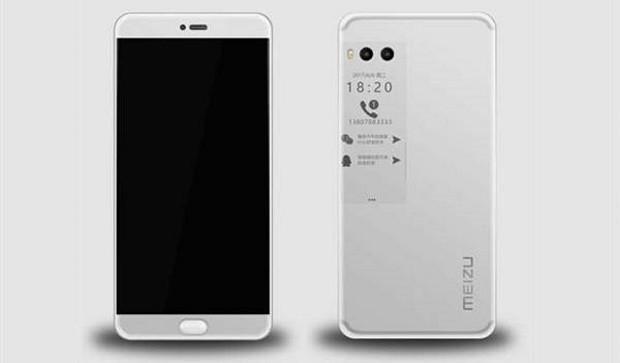 For extra display Meizu Pro 7, you can run the game

The company Meizu has long been working on its new flagship smartphone Pro 7, on the rear side which, according to rumors. will be located in the additional screen.

Earlier in the network there were rumors that the second screen is made by technology e-ink and it will display the time part of the notification, however, recently a new leak indicates that the rear screen will be colored, and will display a picture similar to the main display.

If the released renders of the Meizu Pro 7 is reliable, the rear screen of the smartphone will be able to start the game. In the pictures shown in the game “Pac-Man”. 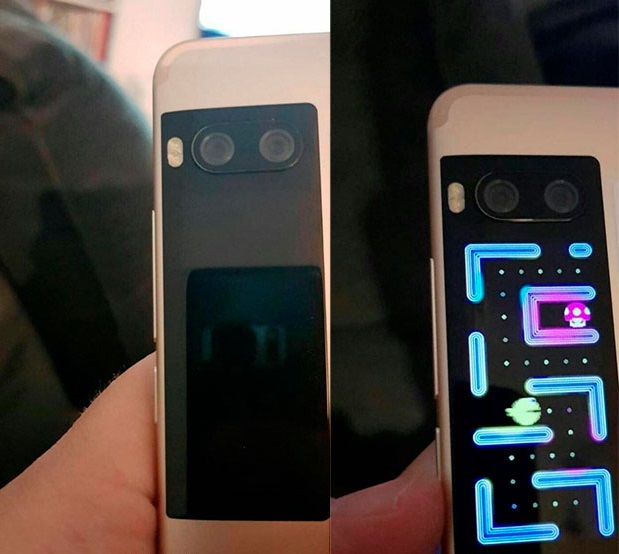 Earlier, we told you that the network leaked photos of the Meizu Pro 7 and Pro 7 Plus.

On this topic: ( from the heading Allo.ua, Articles, Meizu, News, Smartfones ) 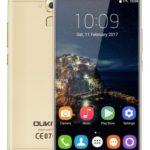 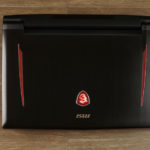 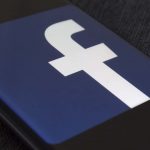 Ahead Of 2020 Census, Election Facebook Is Cracking Down On Fake News