Главная › Articles › [for publicity] Samsung Galaxy A5 2016 and 2017: similarities and fundamental differences

[for publicity] Samsung Galaxy A5 2016 and 2017: similarities and fundamental differences 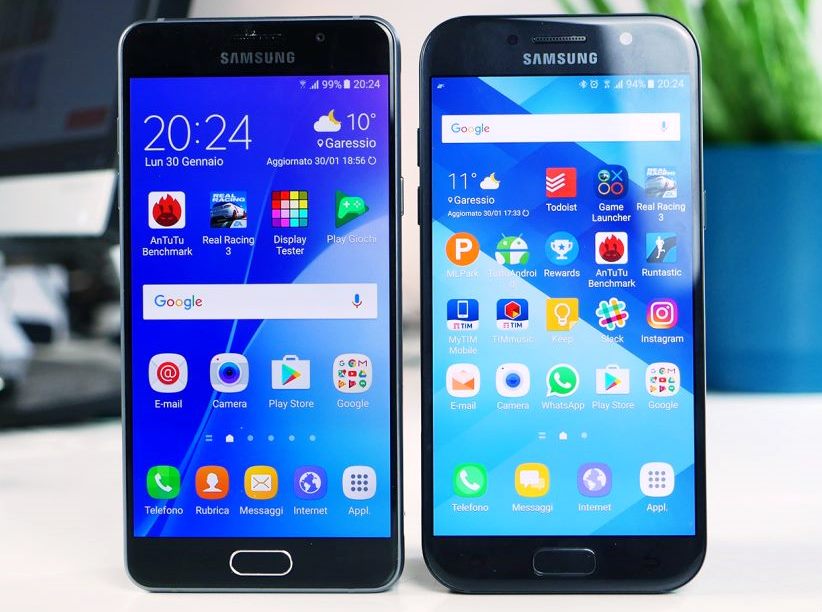 Galaxy line A — a smartphone middle class, with a number of features inherent in the top-end models. At the beginning of 2017, the company Samsung has once again reached this line, releasing three new devices: the Galaxy A3 (2017), Galaxy A5 (2017) and Galaxy A7 (2016). Perhaps the greatest changes in comparison with its predecessor has been the model A5. According to experts, it has the potential to become one of the most successful releases of this year. So what exactly Galaxy A5 (2017) different from the Galaxy A5 (2016), and what are they similar?

At first glance, the display of Galaxy A5 (2017) remains the same: as last year the phone has a 5.2-inch diagonal, Full HD resolution, matrix Super AMOLED and covered with tempered glass Gorilla Glass with the effect of 2.5 D. the Contrast and color quality is also not changed: they are still gorgeous.

But the difference is still there. New Samsung Galaxy A5 has a function display is always active (Always-On), returning only in the flagship lineup. Now even the lock screen can display time, calendar, notifications or user-selected images. In this Always-On very sparingly uses battery power.

Perhaps the main innovation is the A5 (2017) should recognize the emergence of a dust – and waterproof according to the IP68 standard enclosure. A new smartphone can easily withstand a 30 minute immersion in fresh water to a depth of 1.5 m For not possessing such advantage Galaxy A5 (2016) any contact with moisture can end fatally. 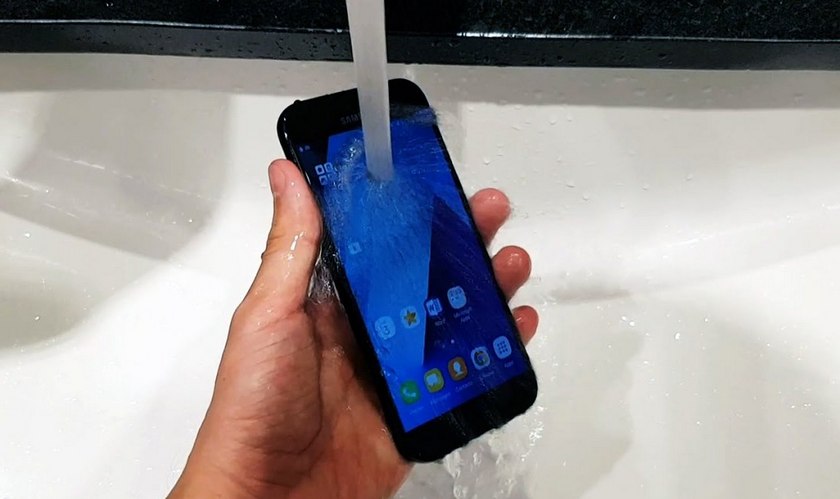 In comparison with the frontalka, the main camera is equipped with a more efficient and faster auto focus and powerful flash. If you compare the photo quality A5 (2017) and A5 (2016), the new model will win with a big margin. But with the movies doing better things from A5 (2016): all the matter in the presence of this smartphone is the optical stabilizer, which is in 2017, Samsung engineers inexplicably decided to give up.

As the main sensor, front camera of the new Galaxy A5 creates a clear, rich and detailed images in any light. When taking a selfie, you can remove blemishes, correct the oval face shape and eye size. Wide angle optics allows you to create a group selfie even without a selfie stick. 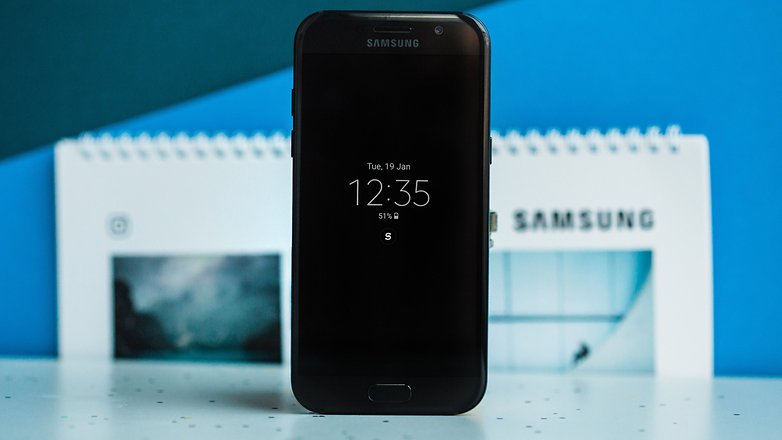 Last year’s model was running on Android 5.1 Lollipop. The Samsung Galaxy A5 (2017), uses a more modern platform — Android 6.0 Marshmallow. In the coming weeks is expected to update to Android 7.0 Nougat. Thanks to the new interface UX Grace, replaced Touch Wiz, the system looks more clean and easy.

In A5 (2016) attended the combined SIM slot/microSD, so users had to make a difficult choice between the second SIM card and memory card. In version 2017 the manufacturer has corrected the flaw by adding another extra slot. Now microSD and 2 SIM cards can be installed simultaneously.

In addition to the standard set of communications (Wi-Fi, Bluetooth, GPS), both smartphone is equipped with NFC chip that allows contactless payment without a Bank card (“Privat24” is supported). But USB host for direct connection to external devices is only Galaxy A5 2017 release.

Instead of the obsolete port microUSB features: hi-speed USB type C, which is increasingly used in smartphones top of the class.

Battery capacity increased by only 100 mAh (900 was 2, was 3 000 mAh), but the use of energy-efficient CPU allows to significantly improve the indicators of autonomy. Mode web surfing Galaxy A5 (2017) will last for 3 hours longer than its predecessor (17 hours vs 14). Most users will charge it will have more than 1 time in 2 days. By the way, thanks to the technology of Quick Charge charging from 0% to 100% takes just an hour. 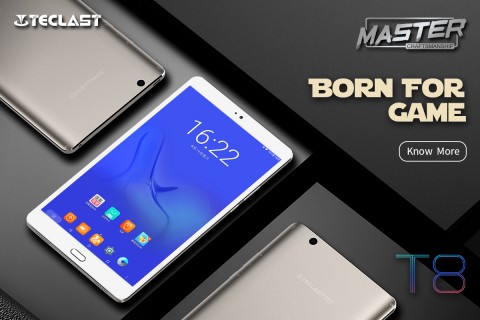