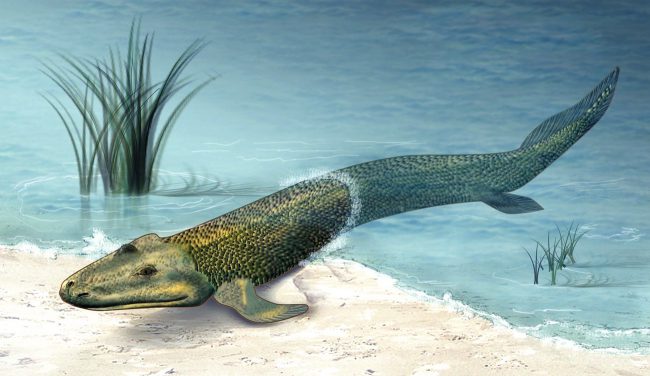 Found the missing link in evolution between fish and amphibians

Today it is believed that the release of the first fish on dry land, and transformation fins into limbs for movement took place 370-375 million years ago, and the first amphibians appeared 20-30 million after this point. But all notions of evolution, according to the journal Nature, may change with the opening of scientists from the University of calgary, Canada. They found that the first inhabitants of the land were like a cross between snakes and fish, and the discovery was made almost by accident.

SpaceX has once again successfully launched and landed a rocket flew
Startup of the week from Hello: COVI — a device for smart home control 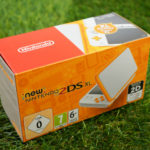 Review of the New Nintendo 2DS XL: the best portable console at a sane price 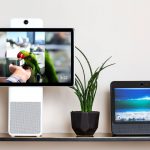