Where to find real discounts on gadgets Xiaomi singles Day? 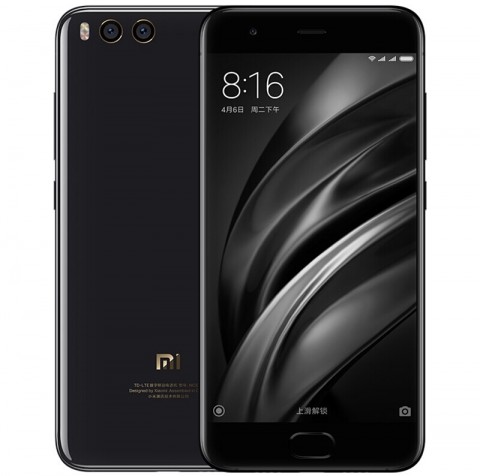 Today, November 11, started the biggest sale of the year, to which many were prepared a few months earlier. Stock at discounted rates there than in 2017 manufacturers of gadgets pleased with the abundance of new models. For example, Xiaomi has released the most affordable flagship Mi6 with Snapdragon processor 835. On singles Day, a top-end smartphone and other gadgets well-known Chinese manufacturer will be available with the highest discount for the entire year. Read in the news how to get a Xiaomi device with real shares without tricks with lowest price and fast delivery.

See all items on sale

Xiaomi Mi6 entered the market in early 2017, becoming one of the first and most available devices based on the flagship Snapdragon processor 835. Paired with a powerful processor in the gadget working a 5.15 inch Full HD display, 6 GB RAM, 64 GB internal storage and dual camera with a resolution of 12 MP. “On Board” smartphone — Android 7.1 Nougat with a shell MIUI 9. Note that out of the box the Xiaomi Mi6 does and Google apps: users can install the international firmware on the instructions from our forum. In honor of the bachelor Mi6 stands at 5 000 cheaper than the average price in online stores.

To know the cost of Xiaomi Mi6

Xiaomi Mi Band 2: when the health in the first place 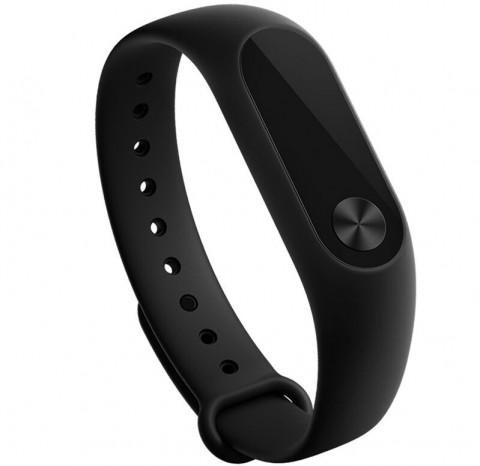 Useful companion to any smartphone on Android or iOS will be a fitness tracker Mi Band 2. Compact accessory is made in capsule form with a screen and a replaceable strap from hypoallergenic silicone. The gadget is equipped with a complete set of features for a smart watch: notifications and notification tracking distance travelled and number of steps, heart rate monitor, digital clock and alarm. To charge the Mi Band 2 will not more often than every few weeks. One day the bracelet will be available for 300 rubles cheaper than usual.

Xiaomi Mi Wi-Fi 3: antennas does not happen much 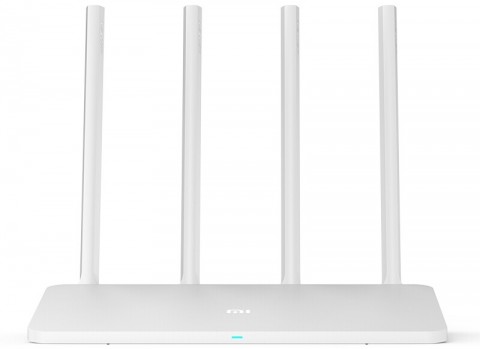 The ecosystem of Xiaomi Mi router adds Wi-Fi 3. The access point is equipped with four antennas to increase coverage areas, 128 MB of memory for simultaneous multi-device connectivity and dual band wireless module with a maximum speed of 167 1 Mbit/s. To configure the router uses a proprietary companion app for Android and iOS. You can purchase the device for 400 rubles cheaper than regular price only on November 11.

To know the cost of Xiaomi Mi Wi-Fi 3 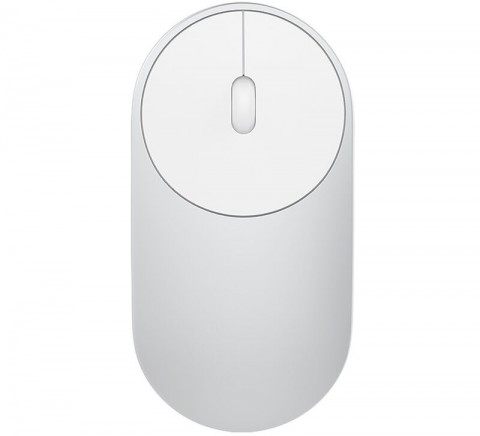 The accessory housing is made of aluminum alloy and ABS plastic, weighs only 77.5 grams, including batteries. The mouse is able to connect to two computers simultaneously via Wi-Fi and Bluetooth and laser sensor has a resolution of 1 200 dots per inch. Features of the gadget make it suitable for office use, and as a “marching” solution. Also today a discount on the Xiaomi mouse will be 400 rubles.

To know the cost of the wireless mouse 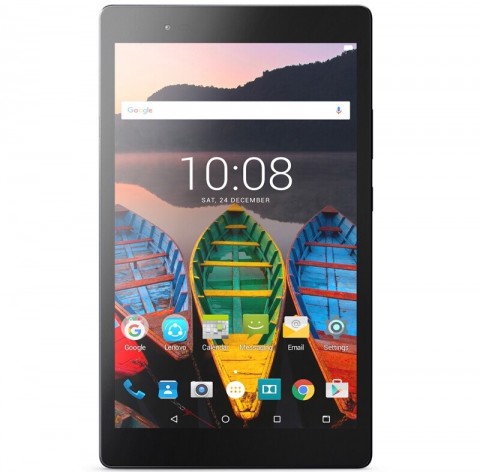 The sale is rich not only with Xiaomi — the discount is also available 8-inch tablet Lenovo P8. The device is powered by OCTA-core chipset, the Snapdragon 625, 3 GB of RAM and 16 GB flash drive. Compact dimensions with a thickness of 8.6 millimeters and a weight of 330 grams do P8 is compact and mobile, while not affecting the capacity of the battery in the tablet has battery with capacity of 4 250 mAh. For the multimedia capabilities of the Lenovo P8 meets the add-on Dolby Atmos for better sound and Android 6.0 Marshmallow. At the November sale gadget you can buy 1 200 roubles is cheaper, than in usual days.

To know the cost of Lenovo P8

Note that the number of promotional products is limited, so those wishing to enjoy the device at a low price, you should hurry.

See all items on sale 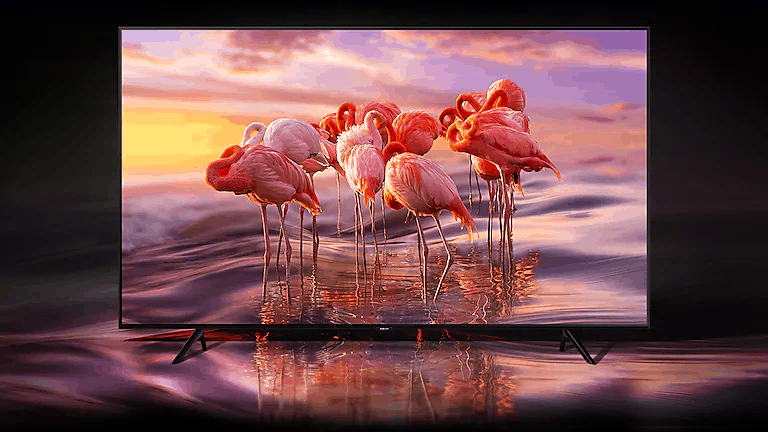 Samsung To Launch A Truly Bezel-Less TV At CES 2020 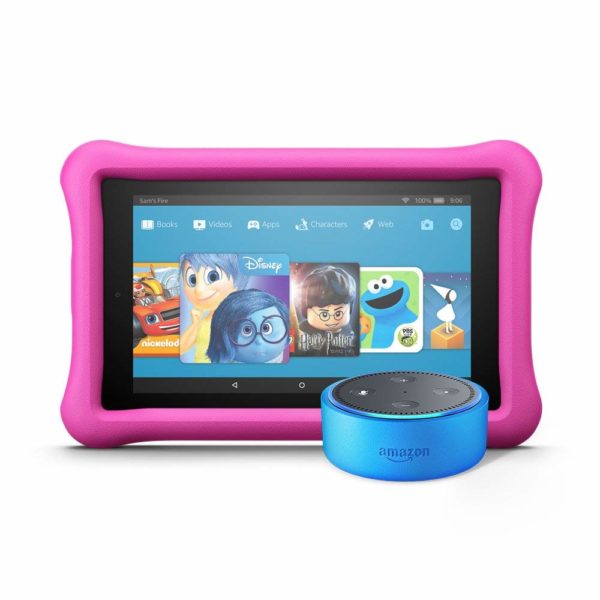 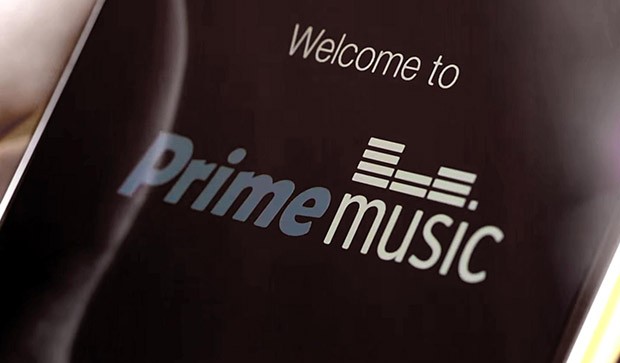