Neanderthals. How many were there? Archaeologists and geneticists give different answers. A new study should help them to reach consensus and to shed light on the forgotten history of these people of antiquity. Including a fairly early disappearance. In 1856, three years before publishing “On the origin of species” by Charles Darwin, a group of miners found human fossils in a limestone cave in the Neander valley of Northern Germany – later, they called Neanderthal 1, the first sign of belonging to a different archaic species of man. Since then, we tried to understand as much as possible about our mysterious ancestors. For this, the experts collected two main lines of evidence: hundreds of bones and stone tools found scattered from Spain to England to the Altai mountains, and very recent data and conclusions from statistical models.

DxOMark: iPhone and iPhone 8 Plus 8 is equipped with the best cameras in the world (13 photos)
Popular app GO Keyboard spies on the user 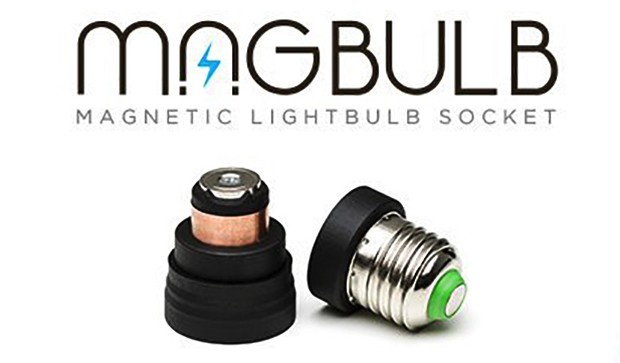 Startup of the week from Hello: Magbulb — magnetic adapter for lamps 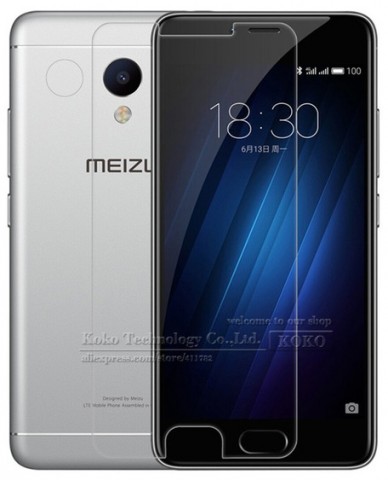 What to buy for Meizu M3S 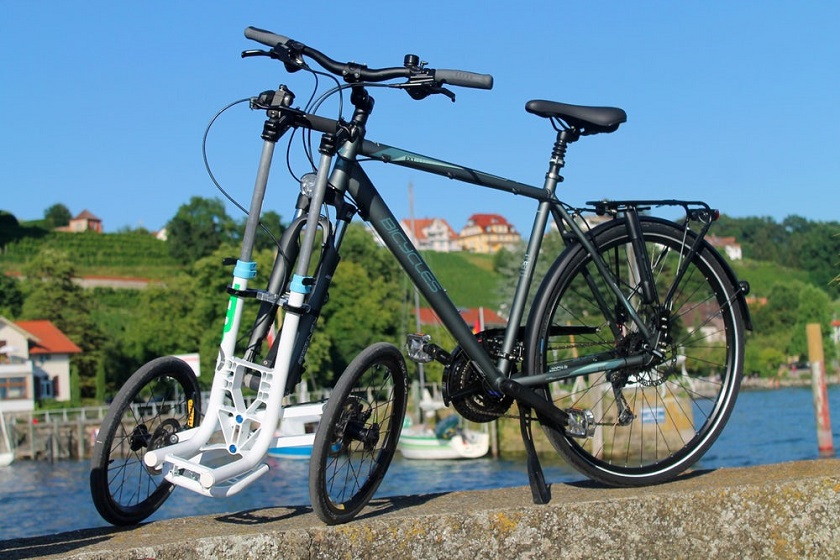 Tricycle with removable trolley TReGo is $1260