Harman/Kardon and Microsoft announced a competitor to Amazon Echo

In the network for a long time there were rumors that Microsoft, in collaboration with Harman/Kardon to develop a competitor Amazon Echo and Google Home – a smart column with support for voice assistant Cortana. Without waiting for the Build developer conference in 2017 or presentations in late may, company without much fanfare announced the Invoke. Externally, the device resembles the Amazon Echo. The device is made in the form of a small cone with a rotating ring in the upper part of the body.

On the characteristics of the Invoke is not reported. The official website says only that the column is able to reproduce sound at 360 degrees, so that the user’s location does not matter. 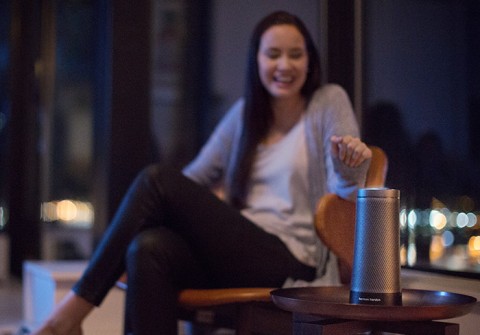 The upper part of the column has a light blue circle that is reminiscent of the Cortana logo. The user can interact with the voice assistant to search for information, play music, make calls via Skype and other things that Cortana knows. 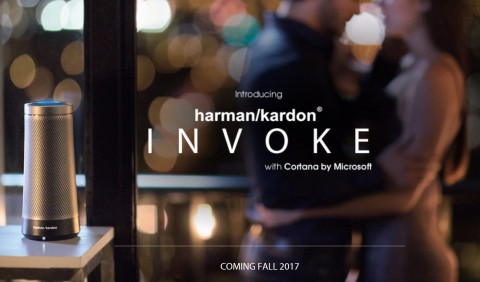 About the value of the Invoke is not reported, and the column will come this fall.

READ  WinPhone 95: how would it look on your Windows smartphone 1995 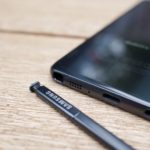 New from Samsung: stylus pen with microphone and breathalyzer (5 photos)

In Odessa, launched the Yandex.Taxi 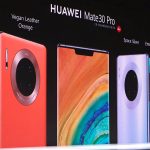