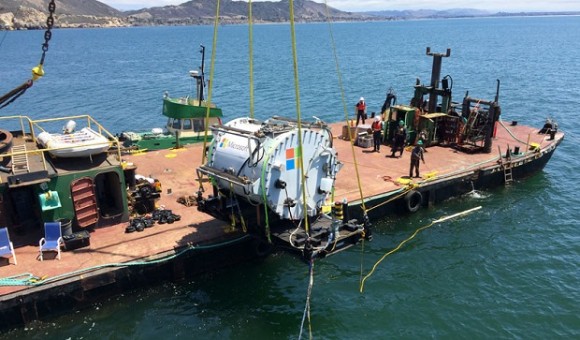 How it will work underwater data center Microsoft

In February of last year, Microsoft announced its new project Natick, which is a data center located in the water.

Typically, in conventional land-based data centers the servers in the process of work is very hot, and therefore require expensive air conditioning systems. Some companies with large server parks, tackle problems creatively. For example, the heat from the data center, “Yandex” heated city in Finland, and one of the data centers Facebook is located North of the Arctic circle, and its cooling does nature itself.

Microsoft has set itself is quite complicated from a technical point of view the task, but the result should provide many advantages: in addition to natural cooling, this model will allow you to place data centers closer to users, that is, reduce the time of query processing. To build underwater data centers faster: instead of a few years, construction will take about 90 days. Another advantage of underwater data centers is to allow easier permitting, lower taxation, and so on. 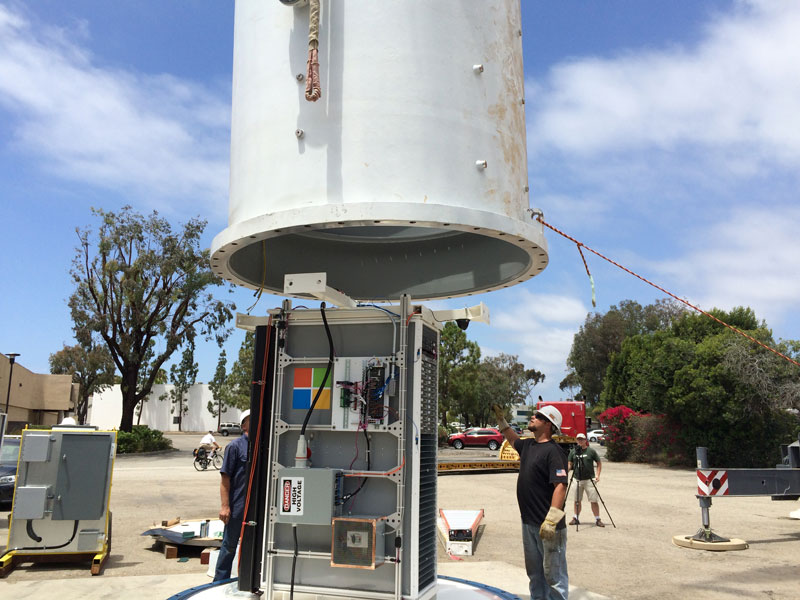 As to be arranged in such data centers?

To build such structures, Microsoft needs to solve a few problems:

First, the containers should be kept dry, and secondly, the sea water should effectively cool the servers.

Servers remained outside the availability of water, they are placed in special steel containers about the size of 3×2 m On the question of how to protect the electronics from sea water are: that the relevant technology was developed in shipbuilding long before there were computers.

In order to withstand pressure at depth, used containers of cylindrical shape. The capacity of the servers installed in one capsule, equivalent to approximately 300 regular users ‘ PCs.

Cooling system for a series of such capsules arranged as follows: inside the capsule is located the heat exchanger, which transfer heat from air to liquid, after which heated fluid is ejected into the external heat exchangers which derive heat to the surrounding ocean water. In turn, the cooled water is returned into the cycle. 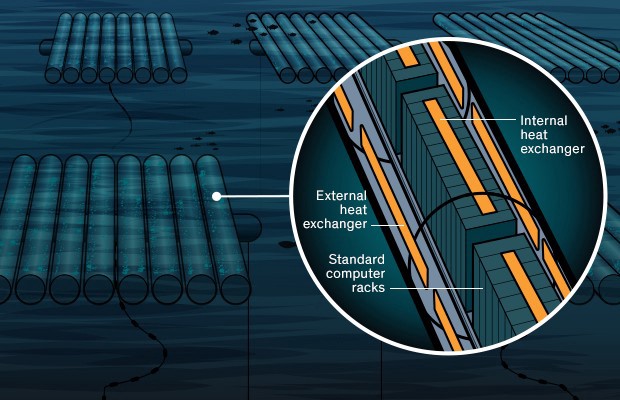 The company’s engineers say that for a more powerful infrastructure might require more exotic approaches (e.g. use of liquid dielectrics, or helium under high pressure). In addition, containers should not be overgrown with barnacles and other marine wildlife, which would interfere with the cooling process.

For example, during testing of the prototype in a day around the capsule began to gather crabs and fish. Fouling can be a problem for these data centres, and the simplest, though not the most effective way to clean them is a conventional mechanical treatment. The company is also exploring various materials and tools, protects against fouling, including sounds or ultraviolet light.

If we talk about the quality of cooling, even at an average depth of from 10 to 200 meters, the sea water gives the temperature 10-18 °C, which is suitable for data center. Microsoft has already tested one such pill that has been named “Leona Philpot” in honor of the heroine of Halo: during testing it turned out that the cooling effect gives servers to work normally. Capsule tested from August to November, 2015 on the Pacific coast at a depth of 1 km. 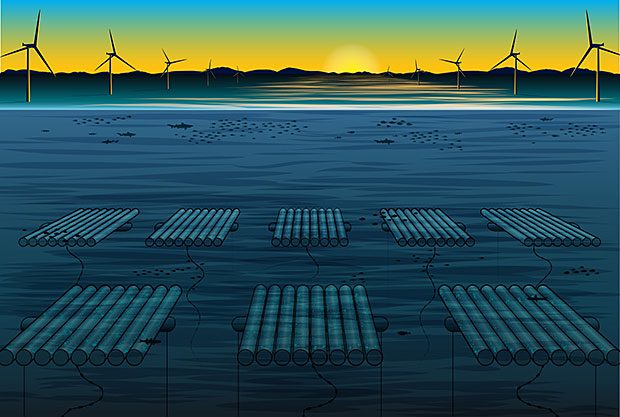 During the tests the power “Leona” was carried out from the ground of the power system, but in the future the company expects that the underwater data centers will be powered by renewable energy. Sources for such energy can be waves, on-shore winds, tides and currents. To coastal structures underwater data center will be connected with fiber optic cable.

See also  OnePlus Will Announce Something On March 8; This Is What We Expect

Such data centers, according to the company, can work up to 5 years, which is the estimated life for the computers inside the capsules. After each 5-year cycle of the capsule will rise, to boot new servers and again to sink to the bottom.

Currently, the project Natick is at a very early stage of development, so the company does not give estimates of when underwater data centers will be able to get to commercial operation. 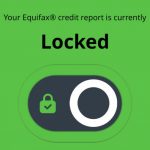 The Equifax “Lock & Alert” app works. But what does it do? 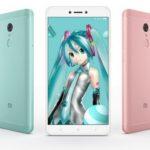