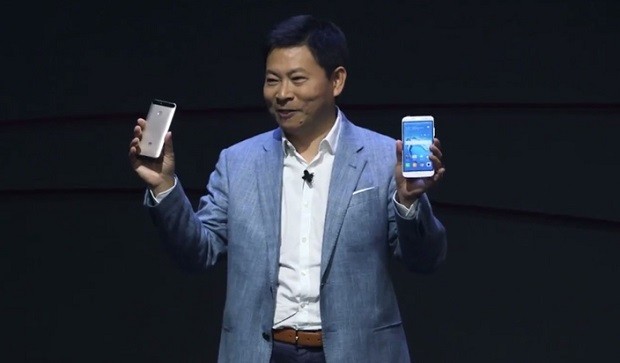 Huawei claims that it has overtaken Apple to supply smartphone

According to data provided by the analytical company IDC, in the fourth quarter of 2016 Apple has become a leading supplier of smartphones. Second place went to South Korean Samsung, and the third line of the rating took the company Huawei.

In turn, Huawei’s claim that at the end of December 2016, they took the second position by supply of smartphones after Samsung and Apple is only in third place. 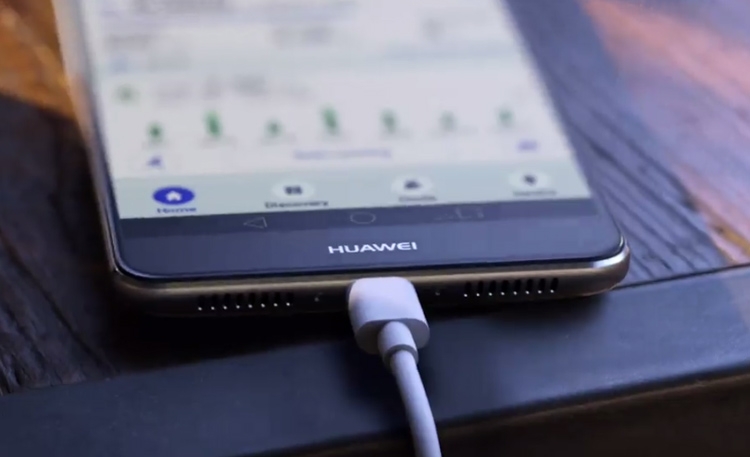 According to the head of the Indian unit of Huawei, Allen Wang (Allen Wang) in December last year, the company controlled a 13.2% of global smartphone market, while Apple’s share was 12%. In addition, according to Mr. Wang, in 2016, Huawei has shipped the 139 million smartphones and on some individual markets quantitative indicator even surpassed Samsung. What regions in question, Wang said.

Earlier, we told you that Huawei has released its first laptop, which is very similar to the MacBook.

On this topic: ( from the heading Allo.ua, Apple, Articles, News, Samsung, Smartfones ) 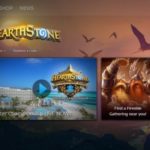 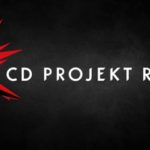 The creators of “the Witcher”, there are serious difficulties