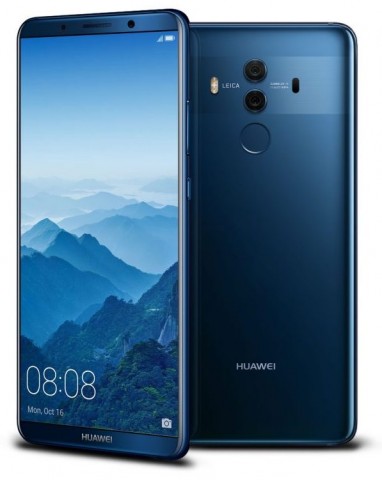 CEO Huawei Consumer Business Group Richard Yu during a conversation with journalists from CNET said that currently the company is working on a foldable device. The unit is ready for release: this requires a more advanced screen technology and special design of the mechanism responsible for the bending. Huawei plans to introduce the gadget in the next year.

“We have two screens. But between them still there is a small gap. This is not good, and we should get rid of that gap,” said Richard Yu.

We will remind, recently the company ZTE introduced folding Axon M. Samsung also confirmed that next year she will release a bendable smartphone lineup Galaxy Note.

In addition, Richard Yu was asked about the situation of Huawei in the smartphone market and whether there is a chance that it will bypass Apple and Samsung, becoming the largest manufacturer in the world. To this he replied confidently, “Yes.”

“We will hunt down. This is our destiny. I may be indelicate… But no one will stop us,” said Richard Yu.

The network has flowed details of three major Steam sales
The exchange rate of bitcoin soared to $ 6,100 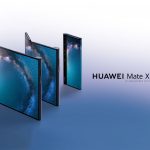 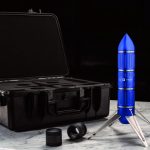