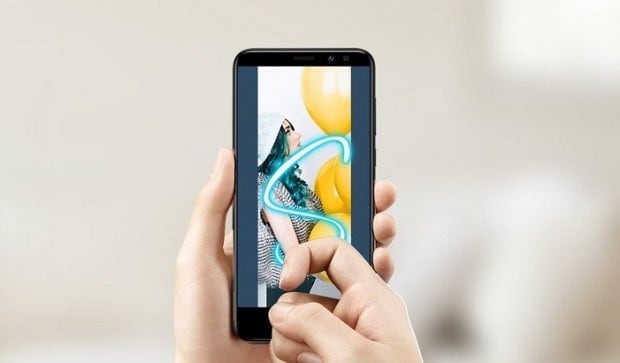 Huawei has updated its product range by presenting a new smartphone 2i Nova, the main “chip” which became 4 camera and screen FullView. The novelty was spotted in the official store Vmall in Malaysia.

For the performance of the smartphone meets 8-core processor Kirin 659. The novelty has 4 GB of RAM and 64 GB of memory and a 5.9-inch FHD display + FullView with an aspect ratio of 18:9 and thin side frames.

The main camera has a sensor 16 and 2 MP. On the rear panel of the smartphone houses a fingerprint sensor and an led flash. 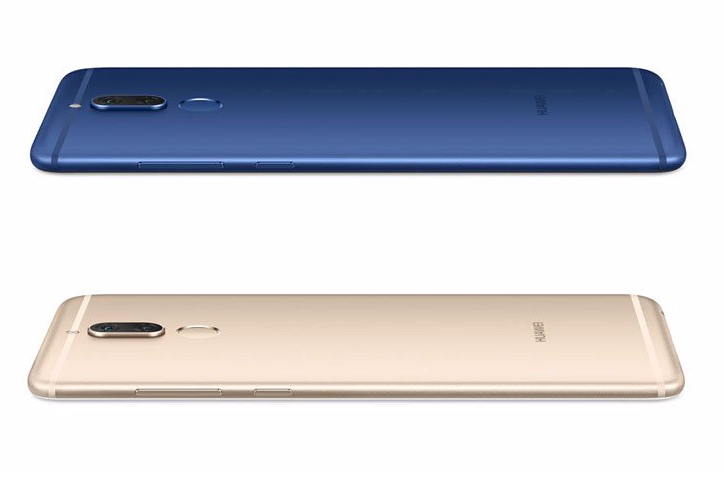 One of the main features of Nova 2i is a dual front camera with the sensors 13 and 2 MP. 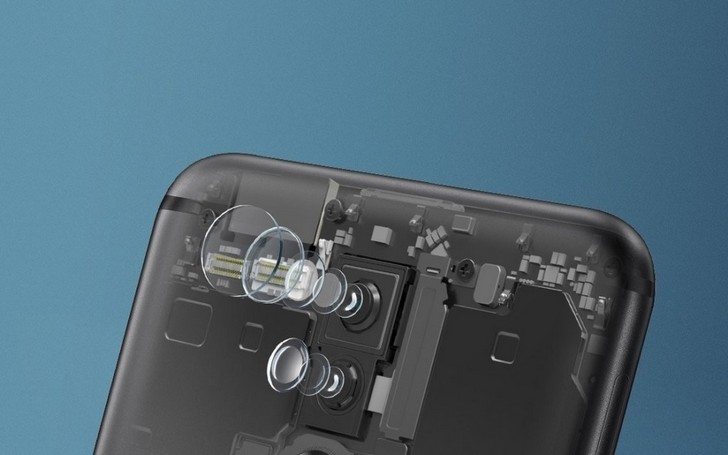 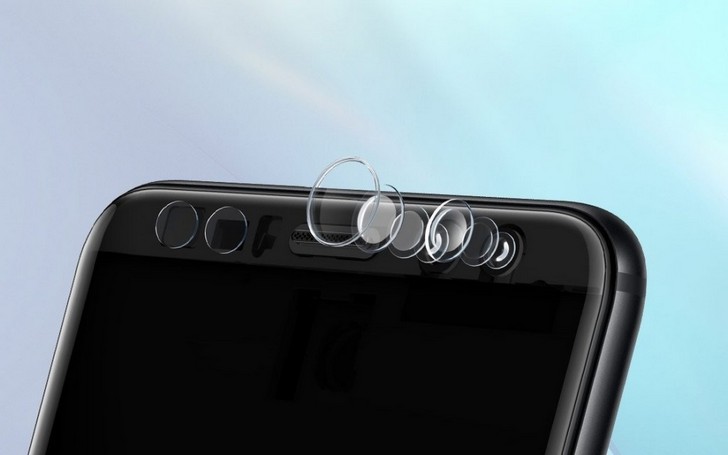 For the autonomy of the smartphone responsible battery capacity 2340 mAh. The operating system uses Android 7.0.1 Nougat with shell EMUI 5.1.

Another feature of the smartphone is that it can be controlled with gestures. For example, double-tap with one finger will cause the system to take a screenshot, and double-tap with two fingers to activate the record the screen.

Recall, we recently told you that in the network appeared the first high-quality image frameless Huawei Mate 10 Pro.

READ  Like in the movies: a neural network Google learned how to sharpen photos 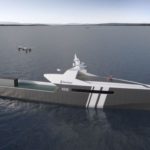 Rolls-Royce will create an unmanned warship 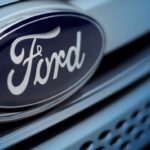 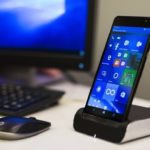 The latest manufacturer refused to smartphones with Windows 10