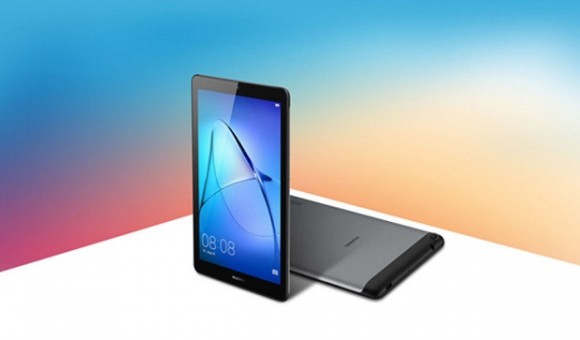 A few weeks ago, the network appeared rumors about the three new tablets, Huawei MediaPad T3 with 7-, 8 – and 10-inch screens, and 10-inch MediaPad T3 Lite. Today, the Chinese company unveiled two of the most compact devices of this line.

Model MediaPad T3 got a 7-inch IPS-display with a resolution of 1024×600 pixels. The “heart” of this tablet is the chipset MediaTek MTK8127 with a 4-core processor with a frequency of 1.3 GHz. Depending on configuration, the tablet is equipped with 1 or 2 GB of RAM and 8 or 16 GB of flash memory.

7-inch MediaPad T3 running the operating system Android Marshmallow with the add-in EMUI 4.1. The tablet has two 2-megapixel cameras on the front and back panels and battery capacity of 3100 mAh. The product has a small size 179,0×103,68×8.6 mm and weighs about 250 g 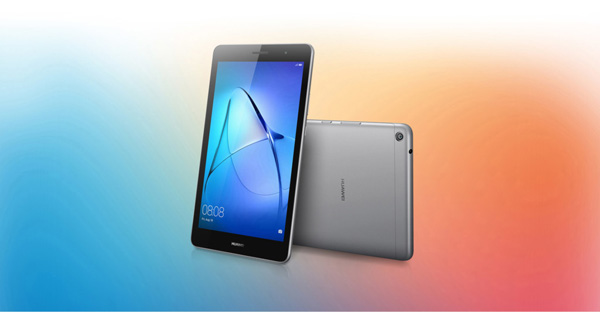 The second version of the MediaPad T3 was slightly larger 8-inch IPS-display with a resolution of 1280×800 pixels. For the performance of the tablet is a 4-core processor Snapdragon 425 with a frequency of 1.4 GHz, and 2 or 3 GB of RAM. The amount of flash memory in 8-inch MediaPad T3 is 16 or 32 GB (depending on version).

If you like Huawei equipment, view an overview of the new flagship Huawei P10 and P10 Plus.

Discounts on apps and games for Android: April 19,
Without tears and tantrums: how to persuade parents for a gaming laptop “for school” 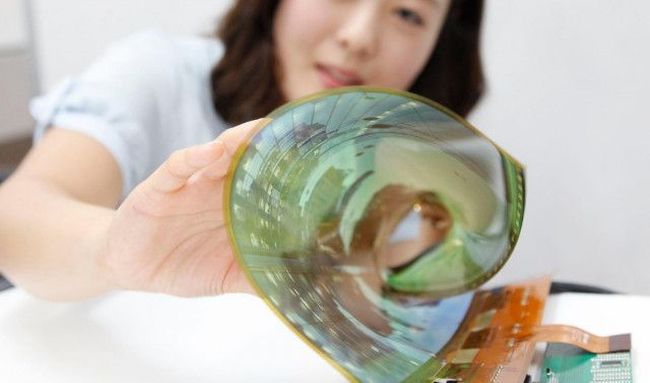 In South Korea, has developed OLED displays based on graphene 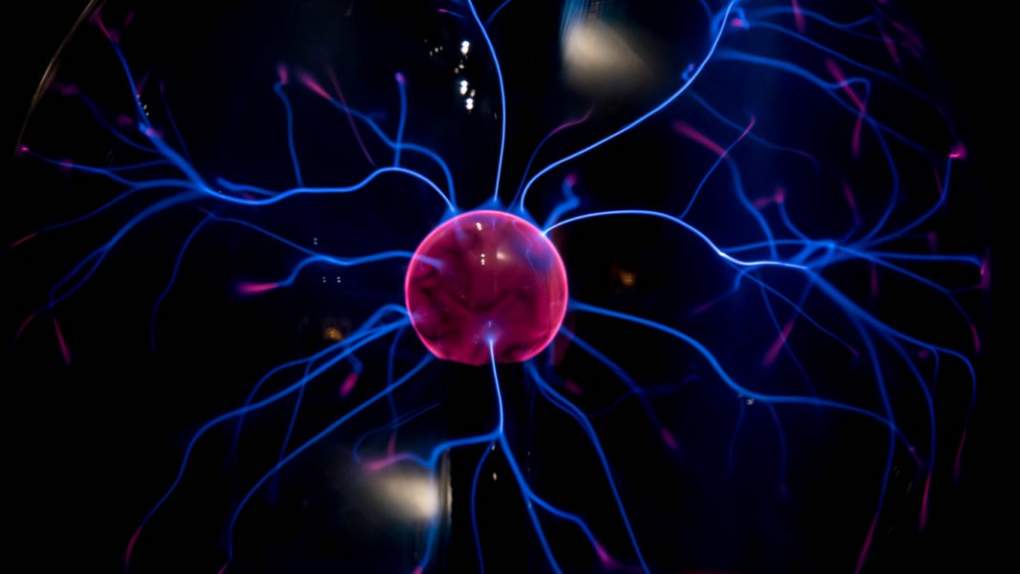 What are the similarities of artificial intelligence and electricity? 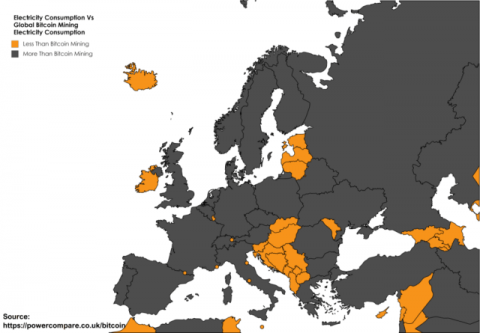 Miners are spending more electricity than some countries