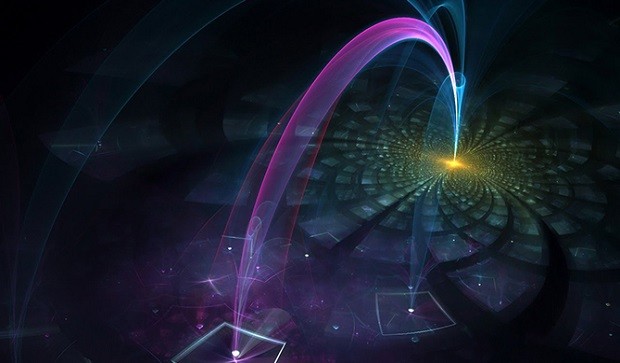 In China have carried out quantum teleportation at a distance of 1.2 thousand kilometers

Scientists from China have carried out quantum teleportation between space and Earth at a distance of more than 1.2 thousand kilometers. University of science and technology of China shared some details about teleportation in the journal Science.

The experiments have shown violation of bell inequalities (and, as a consequence, the principle of locality). Scientists say that the effectiveness of information transmission a new method of 17 orders of magnitude exceeds the performance of common commercial optical fibre cables.

Recall that quantum teleportation is the transmission of quantum States of a particle at a certain distance. To do this, use spaced pair of linked (entangled) particles according to quantum mechanics, even when removing such particles from each other they retain information about the status of your partner (the principle of local realism).

‘Persona 5 Royal’ Once Again Makes the Enhanced, the Essential 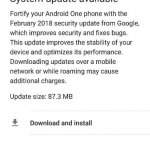 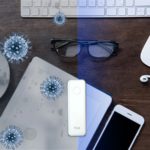