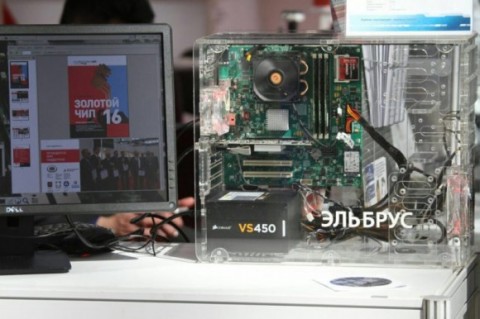 This week in Innopolis, Republic of Tatarstan, hosted the annual conference “Digital industry industrial Russia 2017”. One of the main announcements of this event were the first computers based on the Russian processor “Elbrus 8S” from the company Ruselectronics. Recall that presented in 2015 processor “Elbrus 4C” were marked by high productivity and could not compete with solutions from Intel and AMD. The performance of the new “Elbrus 8S” has increased by 3-5 times, and the bandwidth of the I / o – 8 times.

The processor is “Elbrus 8S” is built on 28-nm process technology and has 8 cores with improved 64-bit architecture Elbrus third generation, 4 MB (8х512 KB) L2 cache and 16 MB cache. The first personal computer based on this chipset became the “Elbrus 801-PC”. Its specifications are not revealed yet. It is known that he is running the operating system “Elbrus”, built on the Linux and capable of running x86/x86-64 applications.

Also on display was presented to the server system based on two and four processors “Elbrus 8S”. They are designed to handle large amounts of data, including real-time. 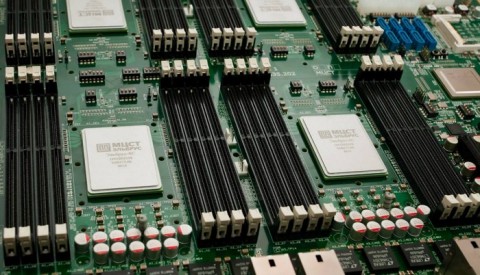 According to Arseniy Brykin, the General Director of “Ruselectronics”, the first batch of computers on the basis of the new processor “Elbrus 8S” will be released in the second quarter of this year.

Leaked renders, confirmed the rumors about the OnePlus 5
Created by the generating and conducting electricity fabric 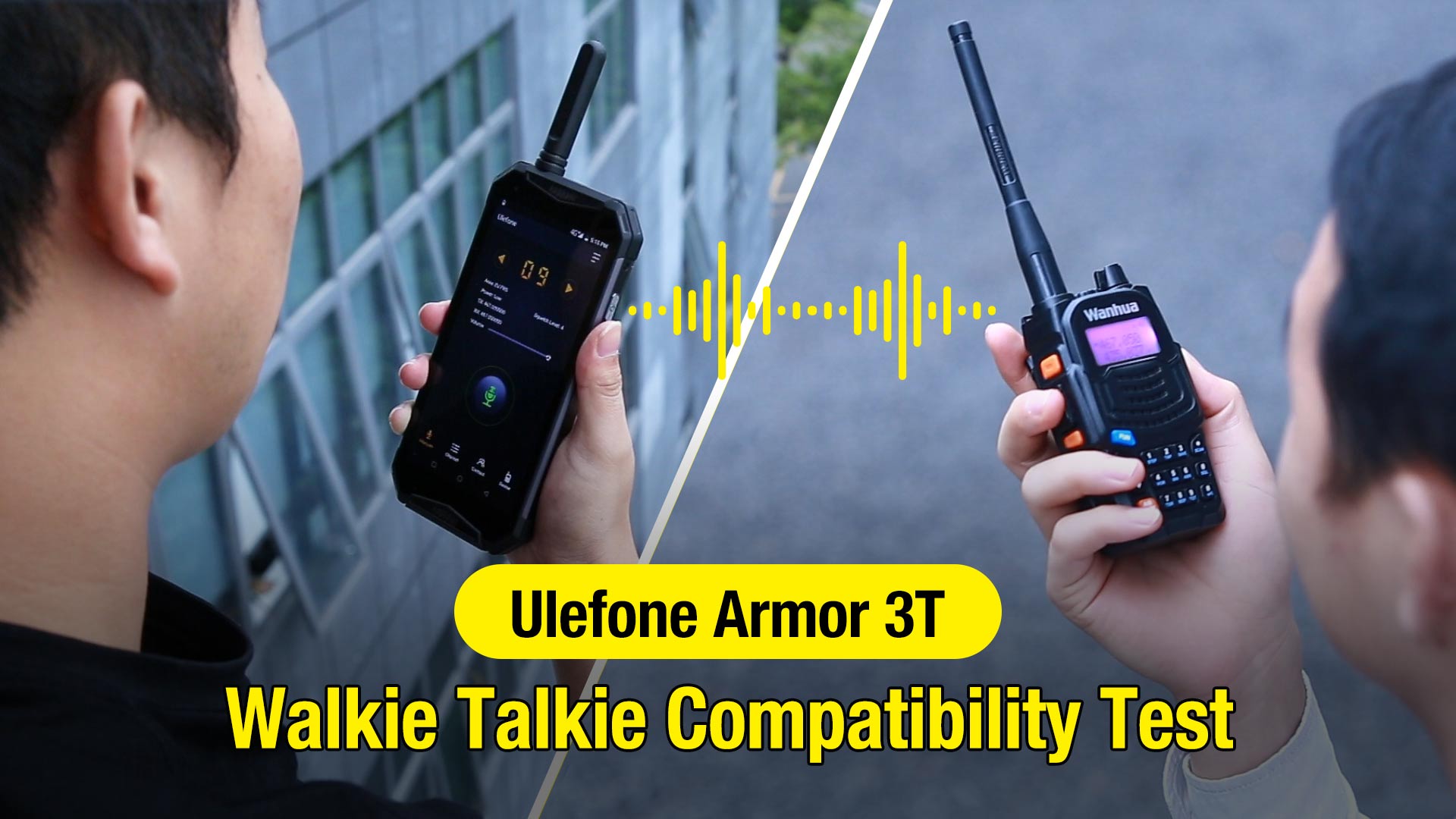