According to rumors, at a special event in the framework of the exhibition MWC 2017 will have a minimum of 5 Alcatel smartphones. Today, the network appeared the teaser of the event with the slogan Light Up (“light”).

The teaser depicts the back panel of one of the smartphone which, judging by a detachable cover with built-in LEDs will be modular. As noted, the modules for the smartphone will connect as well as connect Moto Mods to the Moto Z. 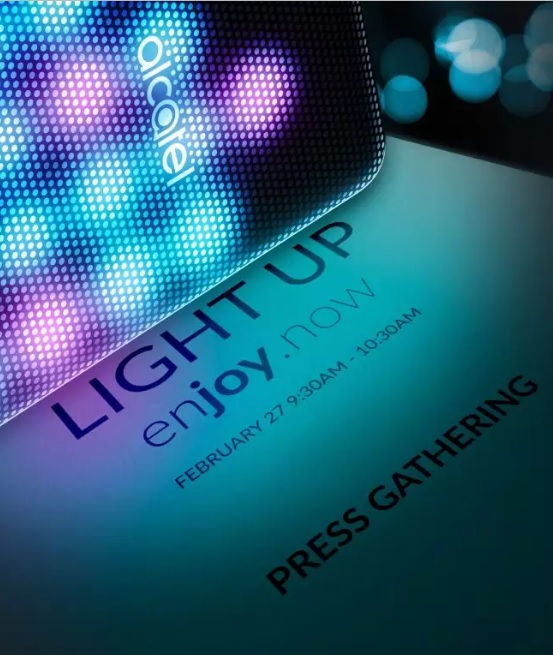 According to rumors, the “heart” of the novelties will be a single chip with 8-core processor MediaTek.

Smartphone price will be around 320 euros. 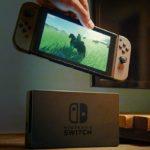 Analysis of the technical characteristics of the game console Nintendo Switch 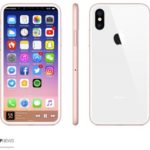 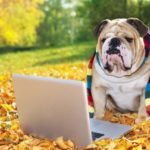