Last week we wrote about what Samsung Galaxy Tab S3 lit up in GFXBench.

Today the network got the press pictures of the Lenovo Tab3 8 Plus, the announcement of which is expected at the February exhibition MWC 2017. 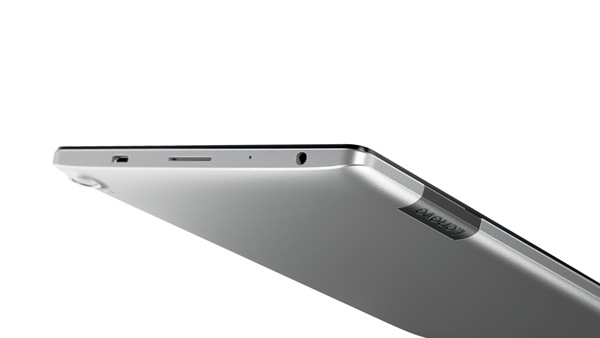 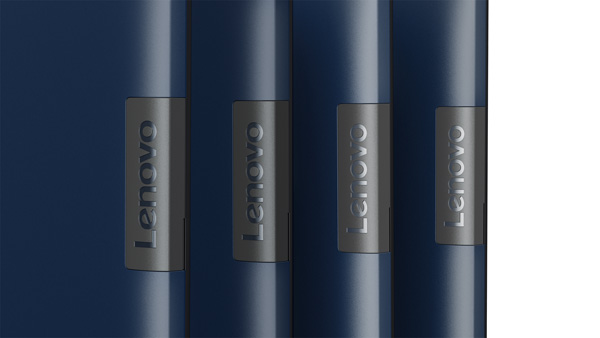 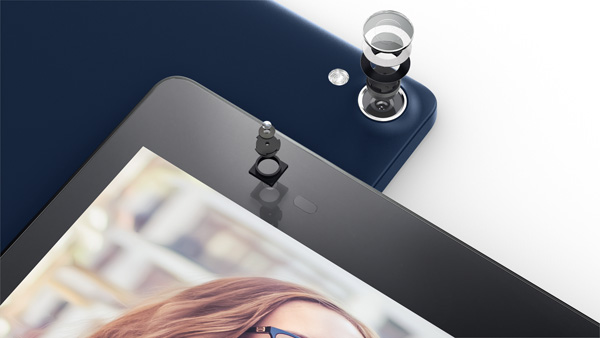 According to information received from most sources, the new tablet will be based on the chipset Snapdragon 625, 3 Gb RAM and 16 Gb of flash memory.Thanks to the microSD slot, the main memory can be expanded with a card up to 128 Gb.

It is also known that the tablet will receive an 8-inch display with a resolution of 1920×1200 pixels, 8-megapixel main camera with LED flash and front 5-megapixel camera. For the autonomy of the tablet will be responsible battery with a capacity of 4250 mAh.

Lenovo Tab3 8 Plus will be running Android 6.0.1 Marshmallow and will be protected from water and dust to IP52 standard. Thanks to stereo speakers Dolby Atmos will surely appeal to music lovers.

It is known that Lenovo Tab3 8 Plus will hit the market in several versions. One of them with an index TB-8703X will receive support 4G LTE networks, and the other will only work in Wi-Fi networks and will be known under the designation TB-8703F.

Any information about the cost of Lenovo Tab3 8 Plus and the timing of the start of sales yet.

On this topic: ( from the heading Allo.ua, Articles, News, the tablet ) 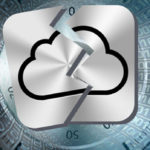 Apple denies the allegations of hacking iCloud, despite evidence from hackers 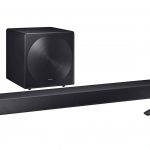