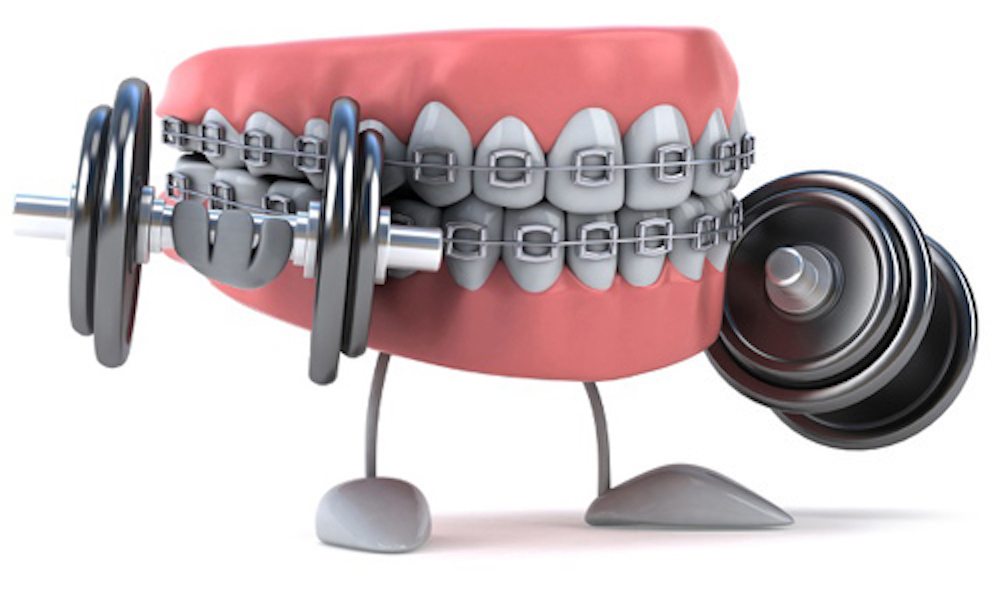 it would Seem that modern dentistry has already invented everything that you need to care for the oral cavity and correction of the bite, but scientists do not get tired to invent new devices. For example, according to the publication MedicalXpress, right now in the US going clinical trials of the new system, which in the future will be able to replace the braces, and the system does not require continuous use, and its main component is… air.

Google’s algorithm reduces the size of JPEG at 35%
Review of Brainwavz headphones B150 — unusual, but well 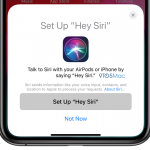 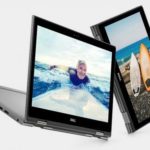