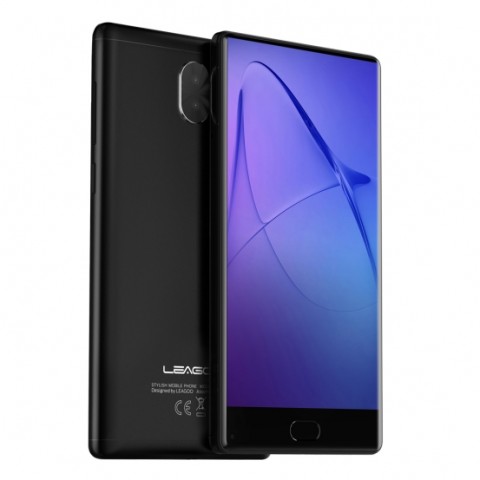 In the new issue of Insider: frameless Leagoo KIICAA Mix goes on sale at a price of $89,99; Samsung Galaxy Note 8 will be presented in an unusual color; a new image Honor Note 9 confirmed the veracity of early leak; LG V30 do will be equipped with dual camera; the new render Nokia 2 is not found, the fingerprint scanner; Xiaomi revealed the design Mi5X with dual camera for a couple of days before the announcement.

Frameless Leagoo KIICAA Mix goes on sale at a price of $89,99

Frameless screens have become the main trend of the smartphone market in 2017. Leagoo company intends to present its own solution in this segment, as reported by the well-known Twitter insider Evan Blass, and then confirmed by the manufacturer. After edge-to-edge smartphone KIICAA S8, the aspect ratio which is 18:9, the market will debut KIICAA Mix. Its distinguishing feature will be the premium design and high-end features at minimal price.

Leagoo KIICAA Mix will have a 5.5-inch display, dual rear camera, the Home button under the screen, which has a fingerprint scanner. There are three different configuration of the smartphone: 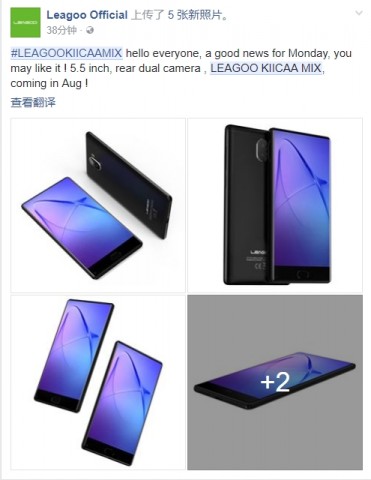 Output Leagoo KIICAA Mix is scheduled for August of this year.

Samsung Galaxy Note 8 will be presented in an unusual color

Along with Samsung Galaxy Note 7 a year ago, the company announced a new body color “Coral blue”. Next, the tint was implemented in Galaxy S7 Edge, Galaxy and Galaxy S8 S8 Plus. The flagship of 2017, the company is also represented in the colors “Midnight black” and “Grey Orchid”. According to rumors, these two shades will come in SmartPad Galaxy Note 8 along with a new colour “Deep blue”. 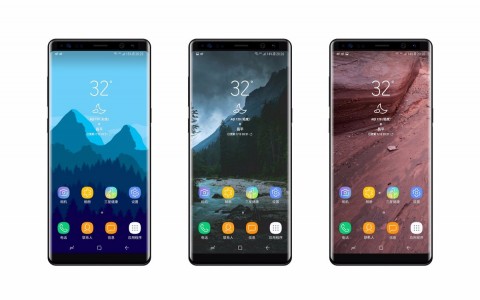 While it is unknown how exactly does the new color. Moreover it is known that in different regions of the world can be represented by a Note in 8 exclusive colors. Accurate information will receive 23 August at the Unpacked event in new York.

Resource Slashleaks published a low quality render, which supposedly presented a new Honor SmartPad Note 9. No technical information is not given, but even the picture clearly that the device is equipped with dual rear camera, fingerprint scanner and minimal side frames. Other details can be provided by insiders in the near future. 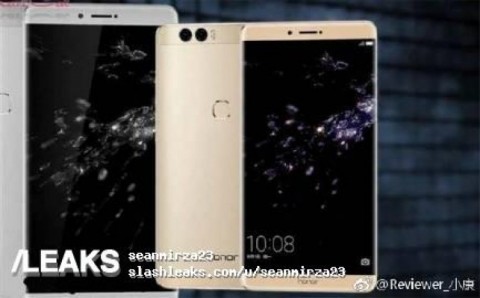 New image confirms design Honor Note 9, trapped in the network about a week ago.

LG V30 do will be equipped with dual camera

According to rumors, the autumn flagship LG V30 will present on 31 August before the start of IFA in Berlin 2017. A month before the exhibition familiar aggregator leaks Slashleak published a new photograph, with the reliability of 92% according to, shows the rear panel of the smartpeda. 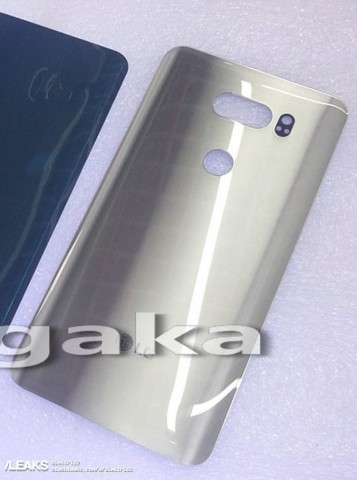 As expected, the device will be equipped with dual camera, LED flash and other necessary sensors for quality photography. According to rumors, is expected inside the Snapdragon processor 835 and is already modest by today’s standards, 4 GB of RAM. The device will be protected from dust and moisture standard IP68. By the way, a few days ago LG V30 tested in the benchmark where it showed excellent performance.

On the new render Nokia 2 not found fingerprint scanner

Last week we published a comparative schematic sketch of the front panels 3 and Nokia Nokia 2, which revealed the presence of on-screen buttons at the budget and has not yet announced Nokia 2, which is a useful touch screen area is noticeably smaller than that of the 5-inch Nokia 3. The first working day of this week brought the render Nokia 2, but with two sides so we can fully evaluate the product design. 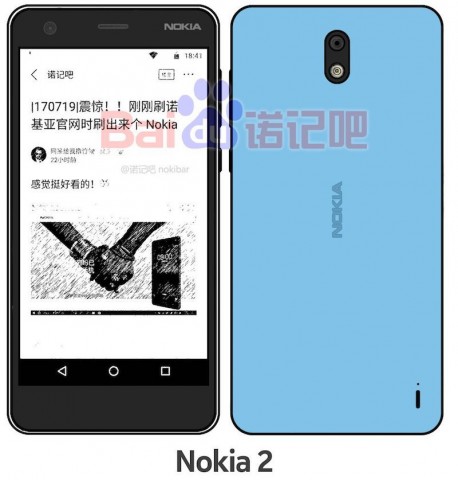 Unfortunately, no technical information is still not given. The smartphone is equipped with a single rear camera with flash and strip antennas are not observed, as well as the fingerprint scanner.

Xiaomi published the official videotizer new smartphone Mi5X, who will present on July 26. With a 15-second video was almost completely compromised the design of the device, in three colors (black, pink and gold), double horizontal camera and a rear fingerprint scanner.

READ  What are the similarities of artificial intelligence and electricity? 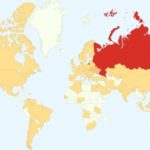 Epidemic WCry 2.0: the day the infected tens of thousands of computers. How to protect yourself? 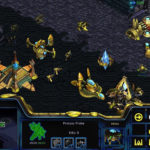