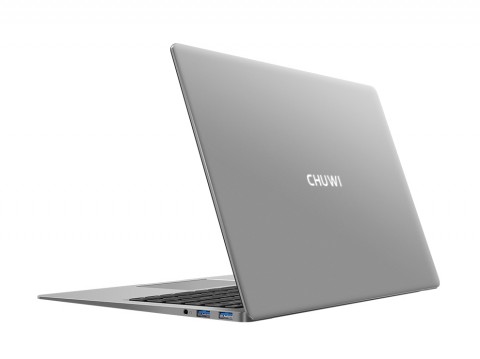 In the new issue of Insider: Chuwi prepares the thinnest notebook LapBook Air; iPhone 8 has already got a brand covers, Google misled seekers leaks; Nokia 3310 (2017) 3G will debut in Europe in the coming months; the owners UMIDIGI S2 Pro will be able to count on the long life of your smartphone.

The company Huawei is preparing a laptop which can be easily confused with the MacBook Air from Apple. The only thing that gives the true essence of the device, the Chuwi logo on the lid of the metal.

It is noteworthy that the logo as and full-size keyboard have a backlight. The thickness is only 6 mm with a total weight of 1.3 kg screen size — 14.1 inch, but due to the thin lateral part of the laptop at the same time portable and convenient for use in games, or when surfing the web. Full lamination technology makes the LCD screen bright and high quality. 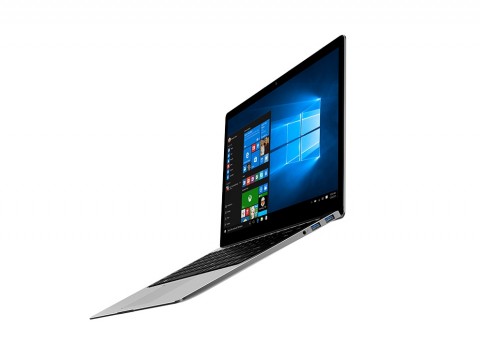 The cost and date of the announcement, as well as detailed technical specifications Chuwi LapBook Air will become known a bit later.

iPhone 8 has already got a brand covers

An insider from the website Weibo has published several photos, which introduced the microfiber covers allegedly intended for the iPhone 8 and Apple created the most. This suggests the inscription on the cover “Designed by Apple in California, assembled in China” that is common in all devices and accessories.

A large cutout in the upper corner of the case is designed for dual camera. Fortunately, on the cover there is a round cutout, which would mean the appearance of a fingerprint scanner on the back cover of the smartphone under the brand “Apple” logo. Also confirmed rumors about increasing the size of the power button. There will now accommodate Touch ID. 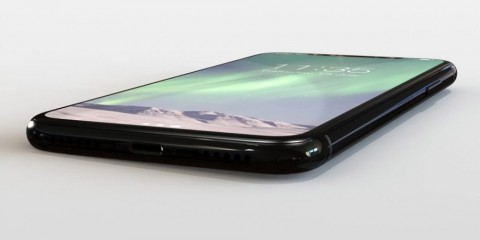 New details became known thanks to the Apple HomePod. For example, it is argued that the iPhone 8 will support shooting Full HD video with a frequency of 240 frames/s. For comparison, the iPhone 7 can also shoot video with fps 240 fps but is limited to 720p. Another novelty includes this biometric recognition system user: Face ID, Touch ID, and possibly other ways. Lastly, a photo would be possible with advanced HDR which is designated as ModernHDR. Probably this option is designed for transfer of images on 4K-televisions with the support of modern HDR. In addition, this option may not be available on Apple TV the fifth generation.

A few days ago journalists of SlashGear came across the page of Google Play to Protect the image of unfamiliar smartphone with a proprietary launcher Pixel and dual front speakers. Instantly there were rumors that Google accidentally revealed the design of the new smartphone Pixel XL 2.

However, further investigation of the site showed that we only modified the render of one of the smartphones of Huawei. However, this does not negate the fact that the device is really similar to the future series Pixel 2, which have previously flashed on the “live” pictures.

READ  What is a multichip processor? 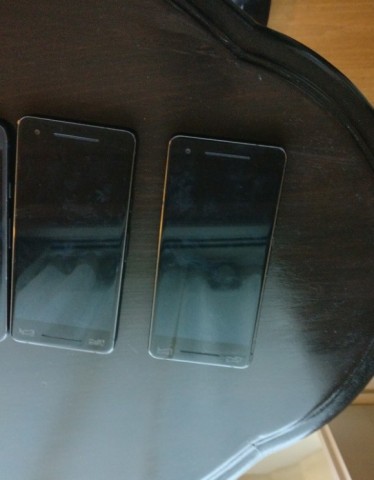 Google Pixel 2 will have front-facing stereo speakers, a fingerprint scanner, which is located on the reverse side, and curved on the edges of the back panel is covered with glass. According to previous leaks, the new smartphone will not receive the 3.5 mm audio connector. the Model will be equipped with the 4.97-inch Full HD display, a Qualcomm Snapdragon processor 835, 4 GB of RAM and 64 GB of internal memory. Screen size Pixel XL 2 is not specified.

The updated phone Nokia 3310 version of 2017 is getting ready to debut in Europe. Claims that the handset with support for 3G will be presented to the European mobile operators at MWC 2017. Soon after this phone goes on sale in the European countries, in late September or early October. 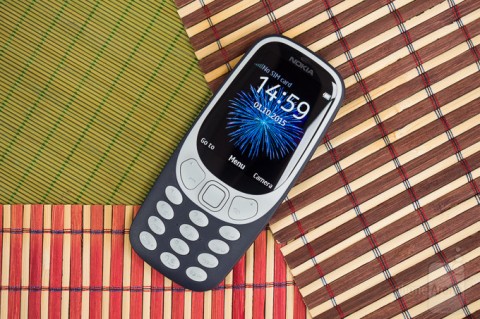 Last month Nokia 3310 (TA-1036) with 3G was seen in the U.S. office of the FCC. Available now version of Nokia 3310 (2017) does not support more or less modern standards of packet data, so the debut of the new model could seriously boost sales of the device.

Already it is known that UMIDIGI S2 Pro receive of 5.99-inch edge-to-edge screen with an aspect ratio of 18:9, which is more than 90% of the area of the front panel. In all-metal body of the smartphone will have a battery installed for 5 100 mAh, which will provide two full days of work.

READ  YouTube has allowed viewers to translate the names of clips

UMIDIGI combines several modern technologies to achieve the best custom effect. UMIDIGI S2 Pro debut in October, but the value is not specified. 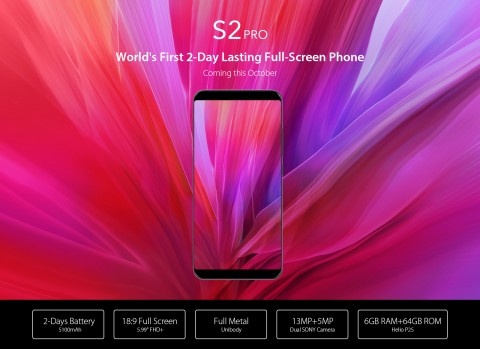 UMIDIGI S2 Pro is now displayed on the website of the manufacturer, where you can also get the latest information about the upcoming device.

Viber: the replacement of the rooms, without losing your account
Bethesda announced the ultimate edition of Fallout 4 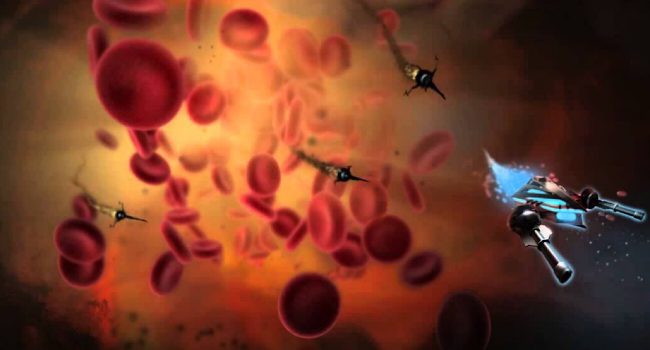 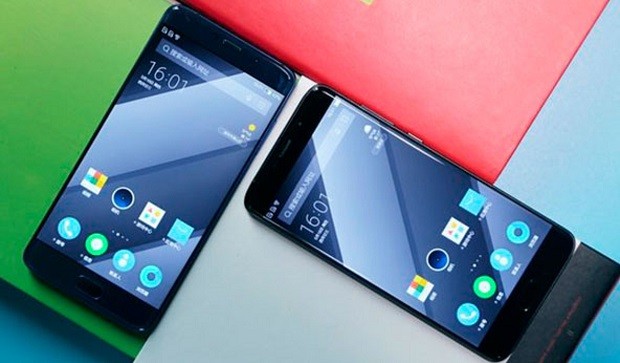 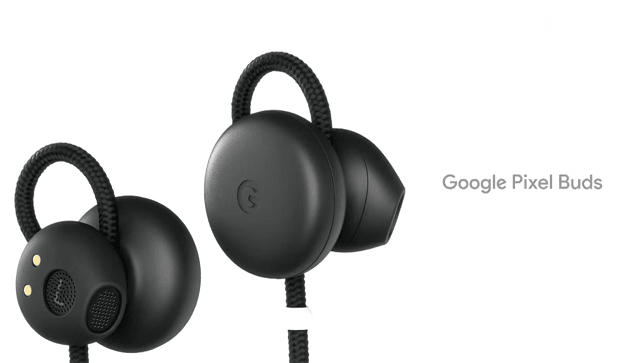 Review of the Google Pixel headphones Buds with built-in translator