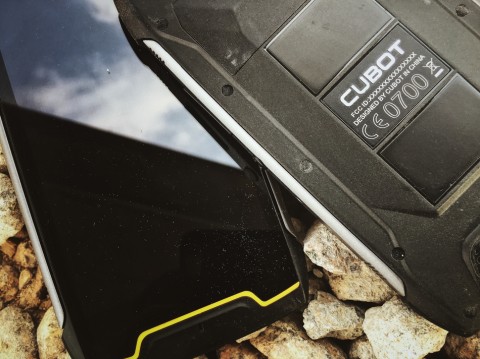 In the next issue of the Insider: Cubot King Kong included a full day later under water; a new Xiaomi smartphone has passed certification; unannounced model of the Google Pixel 2 found in the network; the global release of MIUI 9 will be held next month; 5T OnePlus debuts in late November.

Asian technovista consumer mobile electronics came to an end, but its echoes continue to haunt us in the news. One of the last Prime Minister became a smartphone from the Cubot company. He got the name King Kong, similar to mighty APE from the movie.

Cubot King Kong draws attention primarily to secure housing. IP68 standard means impermeability to dust, dirt and moisture, and stand Cubot smartphone was constantly in the water tank at a depth of 1 meter and not lose health even after a day spent in such conditions. 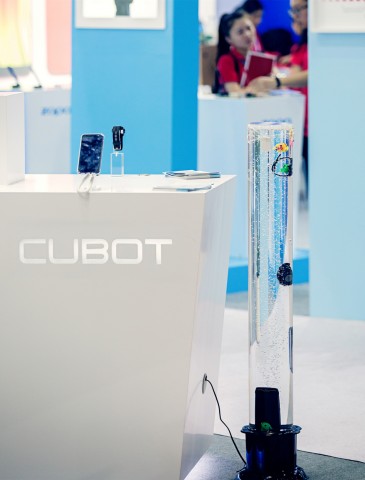 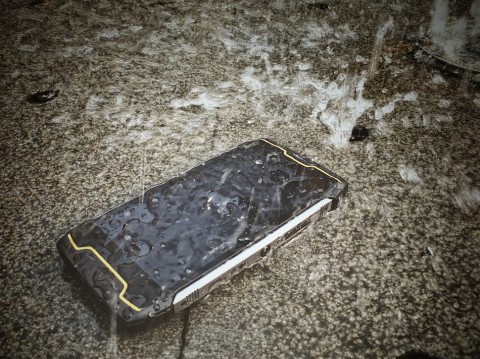 Details about the geography of sales and cost will be announced soon.

According to rumors, in December of this year, Xiaomi company will introduce the updated smartphone Redmi and Redmi Note. It is reported that this week in the Taiwanese NCC Agency profile was registered Xiaomi MEG7. Presumably, before us Redmi 5 Plus. By the way, earlier in China, was certified smartphones MEE7 and MET7 for China and local mobile operator China Mobile. 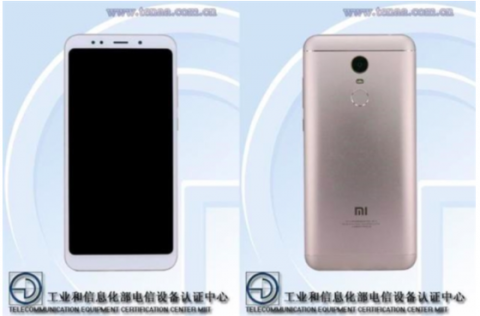 Earlier in October, Google introduced a smartphone Pixel 2 and Pixel 2 XL. However, in the spring in the network were rumors about the third smartphone Pixel 2 codenamed “Muskie”. The mention of this device was found in the database AOSP, namely the source code for Android 8.0.0. 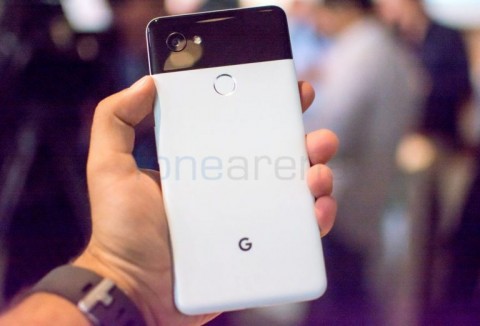 Section “PRODUCT_MANUFACTURER” says that it is developed by Google, and the file “init.common.usb.rc” hints at the involvement of HTC. It is known that battery capacity of the smartphone was supposed to be 3 830 3 520 mAh vs mAh in the Pixel 2 XL. The pixel density of the display is equal to that of Pixel 2 XL and reaches 560. The unannounced smartphone is also equipped with Muskie image processor Pixel Visual Core that is blocked at Pixel 2 and Pixel 2 XL and waits for the unlock after the release of Android 8.1.

It is anticipated that initially the role of the Pixel 2 XL is planned Muskie, but in the future, Google has dropped the idea for unknown reasons.

A day ago, we wrotethat a growing number of smartphone users Xiaomi in China get the long awaited update to MIUI Version Stable 9. Today it became known that the global version of MIUI Stable Version of 9 will debut on Xiaomi smartphones in November. It is expected that the update will “fly” on the following devices:

OnePlus 5T debut at the end of November

More leaks points to the coming announcement of OnePlus 5T. The device will get a top “stuffing” and the screen with a thin frame and an aspect ratio of 18:9. 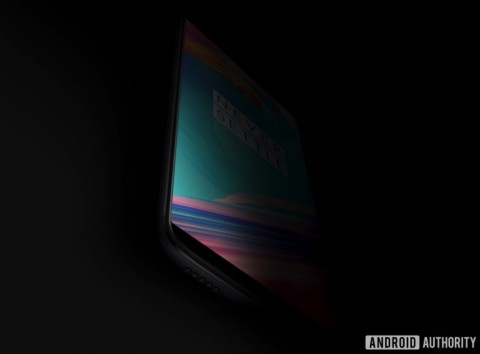 Authoritative insider Evan Blass, citing its own sources, said that the announcement of the OnePlus 5T will really take place soon, but not before November 21. According to recent reports, the OnePlus 5T will receive a 6-inch display with a resolution of 2160х1080 pixels (an aspect ratio of 18:9), OCTA core Snapdragon 835, 6/8 GB RAM LPDDR4X, 64/128 GB internal storage type 2.1 UFC double main camera (20 MP f/2,6 + 16 MP f/1,6), 20-megapixel front-facing camera and global 4G LTE support. It also reported the presence of fingerprint sensor on the back side and scan features face ID.

On this topic: ( from category Articles )
Harvard RoboBee robot is now able to dive under water and fly
Review Sony Xperia XZ1 Compact: the most compact flagship 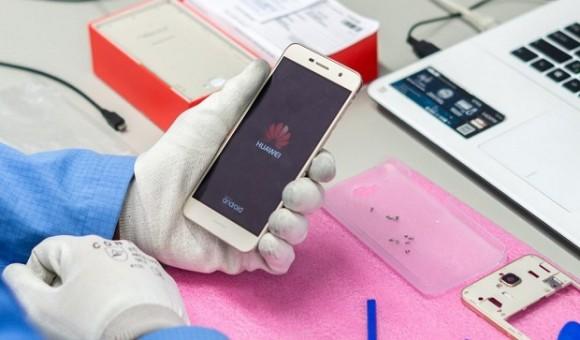 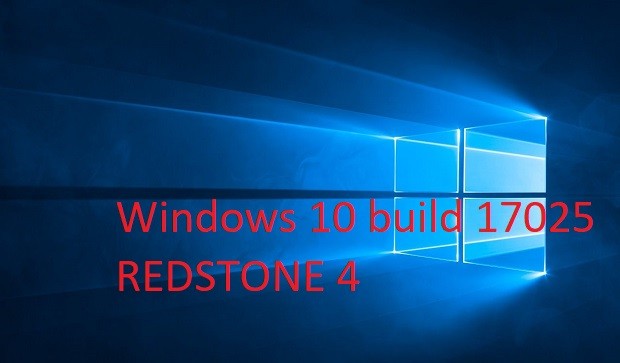 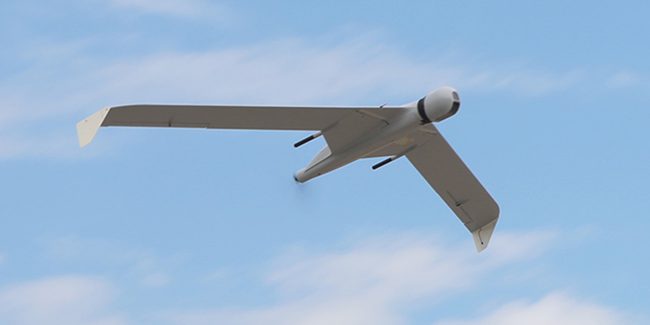 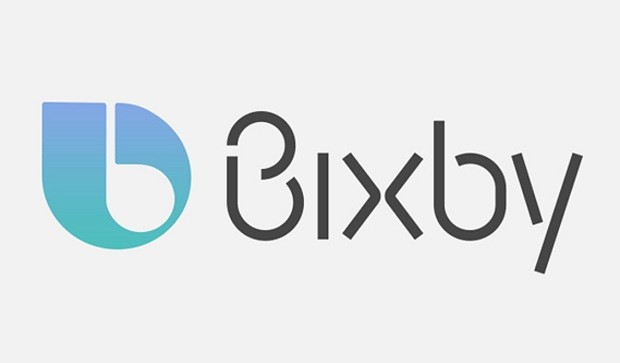 Samsung has launched a voice assistant Bixby for Europe 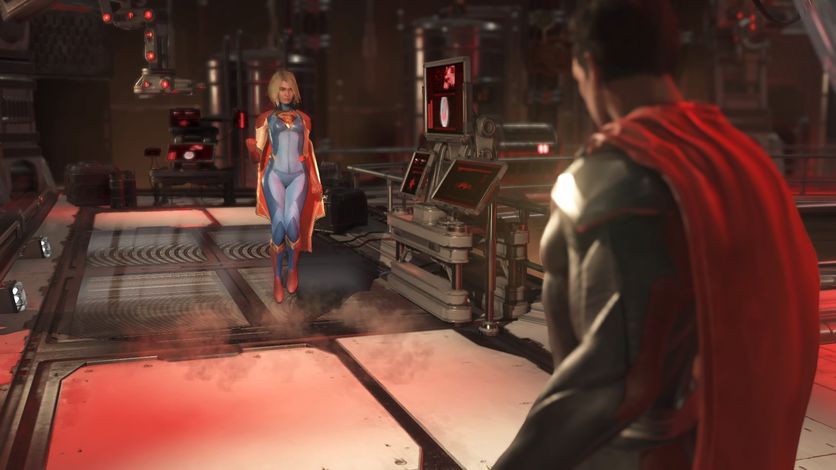 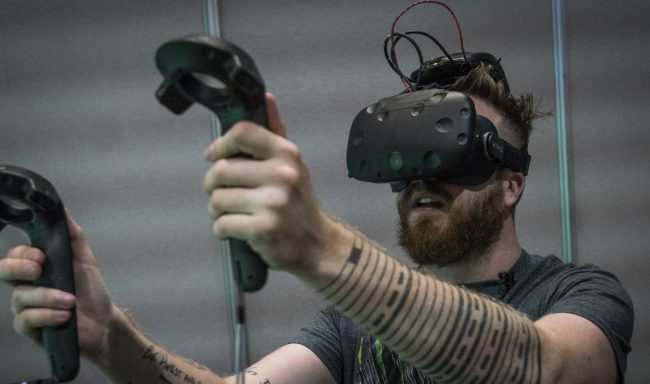 HTC has demonstrated a wireless version of the VR headset Vive