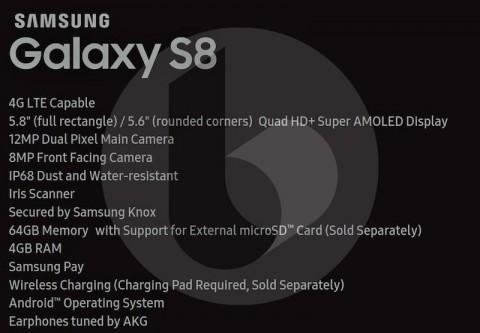 Currently you can contribute $189,99 to one of the first to get the device after the start of production. In retail the cost of the Elephone Z1 $229,99.

All the features of Samsung Galaxy S8 Plus and S8 leaked

Evan Blass, and with him the resource of TechnoBuffalo has published almost all the key specifications of Samsung Galaxy S8 Plus and Galaxy S8. As expected, in technical terms, smartphones are practically identical except for display size: 5.8 versus 6.2 inch. 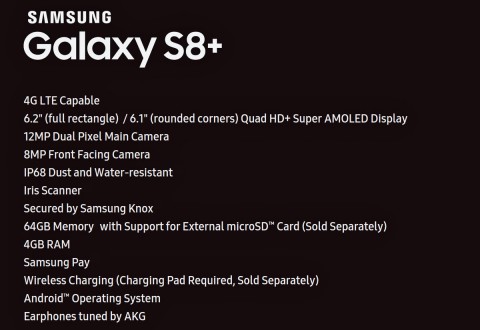 In addition, the network has another photo Galaxy S8 in a protective case. Apparently, to the start of sales on the market presents a variety of models of protective accessories. 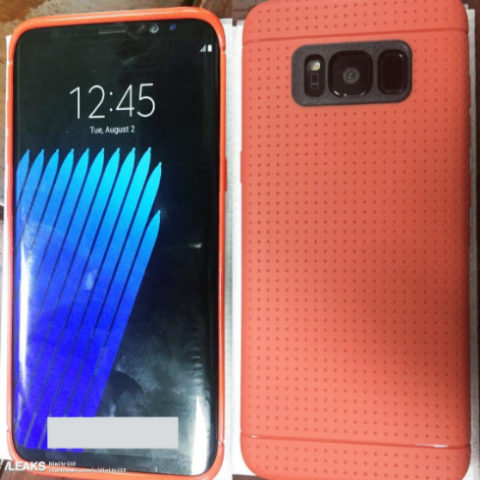 This year in the smartphone market have been major shifts in the dates of release of new flagships. LG has decided to accelerate the release of the smartphone and will announce the announcement of a flagship is February 26. In contrast the Samsung will only allude to a new Galaxy S8 in Barcelona, but the event will be held March 29 in new York, where he will present Galaxy and Galaxy S8 S8 Plus. 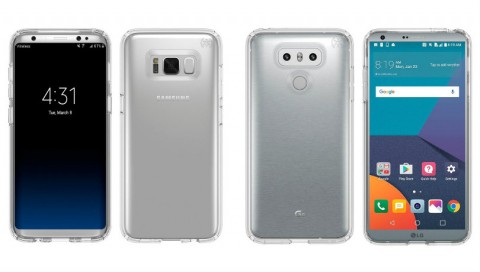 Will change the timing of the output devices. An informed source confirmed that the Samsung flagship will hit the market on April 21 around the world, but at home manufacturer new waiting one week early on April 14. In turn, LG will launch the sales on March 10, and pre-order the smartphone will run from 2 March. Samsung is still undecided with the possibility of abandonment of pre-orders, but can do it on April 13.

Allo is developed by Google for computers

Google announced messenger Allo last year at Google I/O. Since then, the application has gained a great success among users, though the company is only beginning to develop an ecosystem service. Google Vice President of communications, Nick Fox published online a screenshot from my Mac running the web version Allo through the Chrome browser. 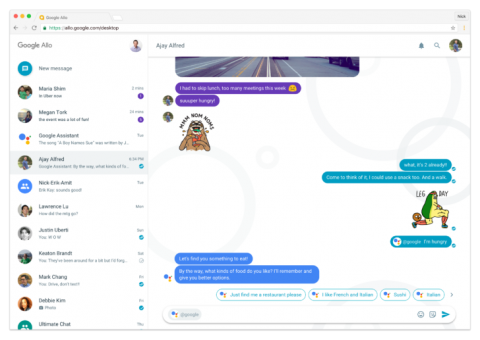 Unfortunately, it is a very early version that is in development.

All the features of Xiaomi Mi5C revealed in GFXBench

Presumably, the imminent occasion for meetings of the management of Xiaomi with journalists will be a new processor Pinecone and smartphone Mi5C. The last we hear regularly from the autumn of last year, and, apparently, the case moves to the announcement. First, in the network there are new photo unannounced smartphone (left) in comparison with Honor 8 (right). 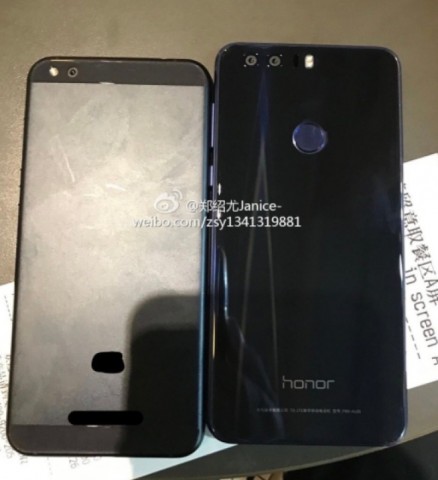 Secondly, Xiaomi Mi5C appeared in the database benchmark GFXBench, from which we learned most of the characteristics. 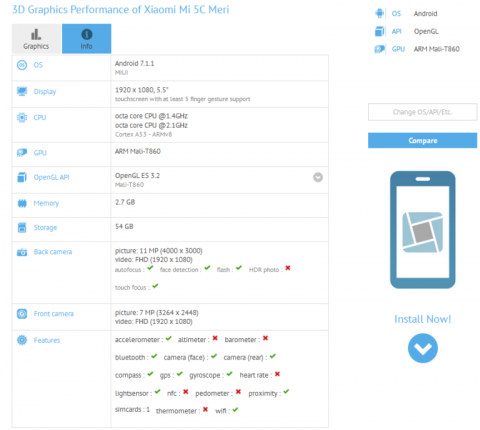 Among the technical characteristics include a 5.5-inch screen Full HD screen, 3 GB RAM, 64 GB of memory, 12-Megapixel main and 8-Megapixel front-facing camera, a preinstalled 8 MIUI based on Android 7.1.1 Nougat. The most important detail of the leaks was the information about the processor: OCTA-core chip with cores Cortex-A53 and high-end 2.1 GHz (base frequency is 1.4 GHz). For the schedule meets the Mali-T860. Unfortunately, there is no reliable evidence that we face is the Pinecone, and therefore waiting for official events and the announcement of all the details. 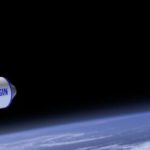 Customers Blue Origin will go into space until April 2019

Represented wind turbine generator Tyer Wind, the blades of which move like the wings of birds in flight 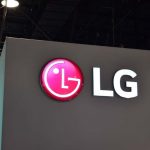