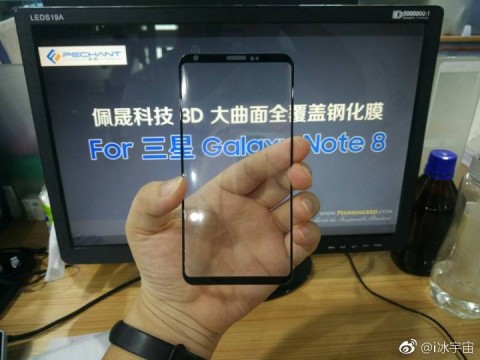 In concluding this week’s issue of Insights: Samsung Galaxy Note 8 called “stretched Galaxy S8”; ZUK Z3 Max can get the latest Qualcomm processor; 5 OnePlus OxygenOS will get rethought; UMIDIGI Z1 and the Z1 Pro will be equipped with energy-efficient chipset from MediaTek.

In the network appeared pictures of the front of the 6.3-inch Samsung Galaxy Note 8 that was made in China. First look at the future structure reveals key features Note 8: by and large we are waiting for the Galaxy S8 in the “extended” case. 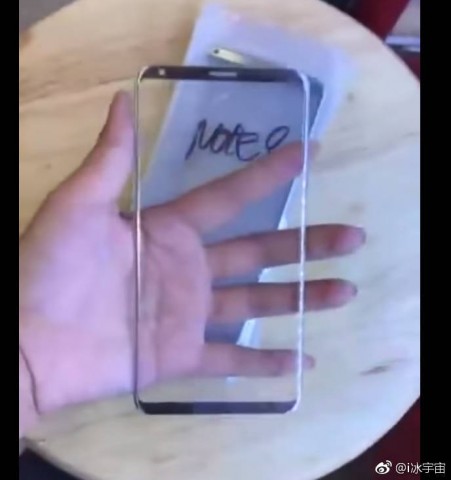 Galaxy Note 8 will receive edge-to-edge 6.3-inch screen with an aspect ratio of 18.5:9. About the characteristics of fairly unknown. According to some reports, the upcoming Galaxy Note 8 will receive 6 GB of RAM. Also Samsung will release a special version of the Emperor Edition with 8 GB of RAM. Note that in China and Japan have for sale Samsung Galaxy S8 Plus Emperor Edition with 8 GB of RAM.

ZUK Max Z3 may get the new Qualcomm

On the website Weibo has a screenshot section “On the phone” taken on unannounced smartphone ZUK Z3 Max. Users ‘ attention was attracted by the item “Processor”: this is OCTA-core Qualcomm Snapdragon 836 with a clock frequency of 2.5 GHz. Pair them with a used 8 GB of RAM and 256 GB of internal memory. 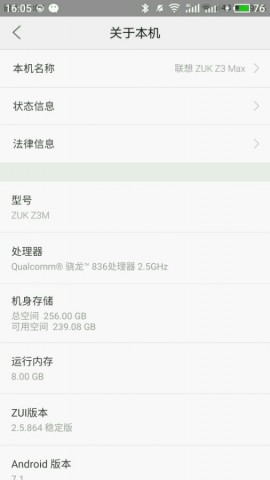 Some believe that this image is a fake. In December 2016 was presented ZUK Edge with a 5.5-inch Full HD screen, a 2.5 D glass Corning Gorilla glass, Qualcomm Snapdragon chipset, 821, 4, or 6 GB of RAM.

5 OnePlus OxygenOS will get rethought

20 June, OnePlus will unveil the next flagship, the technical data of which is known already very much. This 5.5-inch Full HD screen with high end processor, high capacity battery and 6 or 8 GB of RAM. However, very little was known about shell programming, which this time will get several useful features. For example, OxygenOS will appear fine tune heat temperature screen for comfortable reading in different conditions.

In the new version of OxygenOS will focus on the external design and smooth operation. In addition to the OnePlus 5 updated shell will receive the first 3 OnePlus and OnePlus 3T. 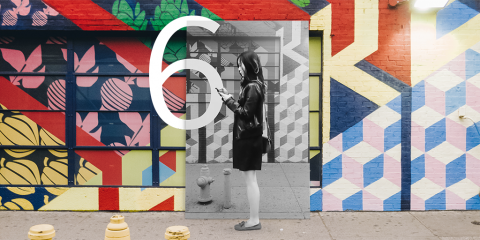 Soon the company UMIDIGI unveil two new flagship — the Z1 and the Z1 Pro. It is known that all the “stuffing” UMIDIGI Z1 will be placed in the body thickness of 8.2 mm, the front will be set IPS-matrix. Have UMIDIGI Z1 Pro is the AMOLED screen, the body thickness of 6.95 mm. the other day it became known that the version of the Z1 Pro with 8 GB RAM lifted, but stated the model 6 GB of RAM with chips of the latest generation LPDDR4X for maximum performance. 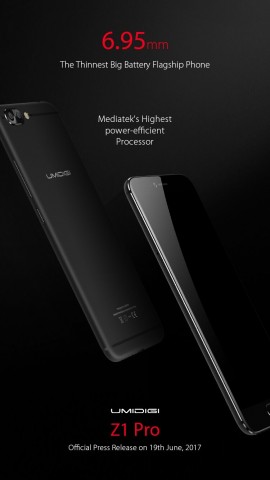 It is already known that the smartphone will receive a record-breaking slim case for devices with enhanced battery, dual camera with professional-focusing effects, preset Android OS 7.0 Nougat. Novelty will work under control of a powerful energy efficient chipset MediaTek Helio P20 (MT6757) 2.3 GHz, which is optimized for modern games and video playback in high resolution.

READ  Smartphone Meizu no frames will be released next year

The final specifications UMIDIGI Z1 and Z1 UMIDIGI Pro will be published June 19.

The best games of the week: a triple strike on your smartphones
Sony has no plans to reduce the price of PlayStation 4 Pro 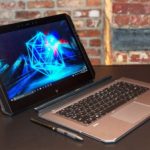 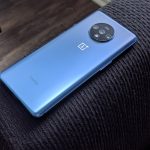 OnePlus 7T Goes On Sale In The US, OnePlus 7T Series In India 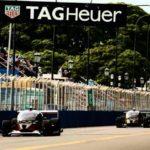