iPhone 8 promises to be successful 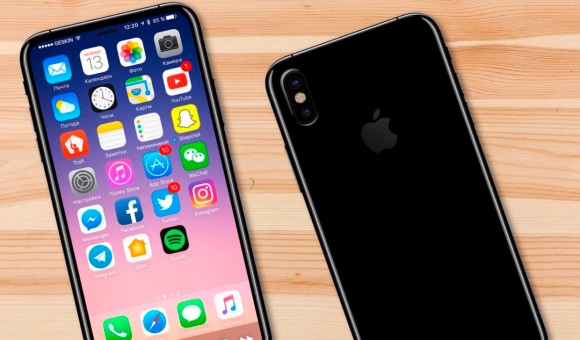 Many world analysts believe the success of the next smartphone from Apple — iPhone 8. According to them, the iPhone 8 should have a significant impact on the financial performance of Apple’s suppliers.

Last week Apple published its financial statements for the previous quarter from which it became clear that during this period the company managed to implement 50,8 million iPhones, which brought her $33 billion, According to company representatives, these figures are even surpassed their expectations, although some were less than financial analysts.

Most analysts have high expectations for the iPhone 8. Buyers must conquer the best OLED display, fast and wireless charging, and a camera that can take 3D pictures. 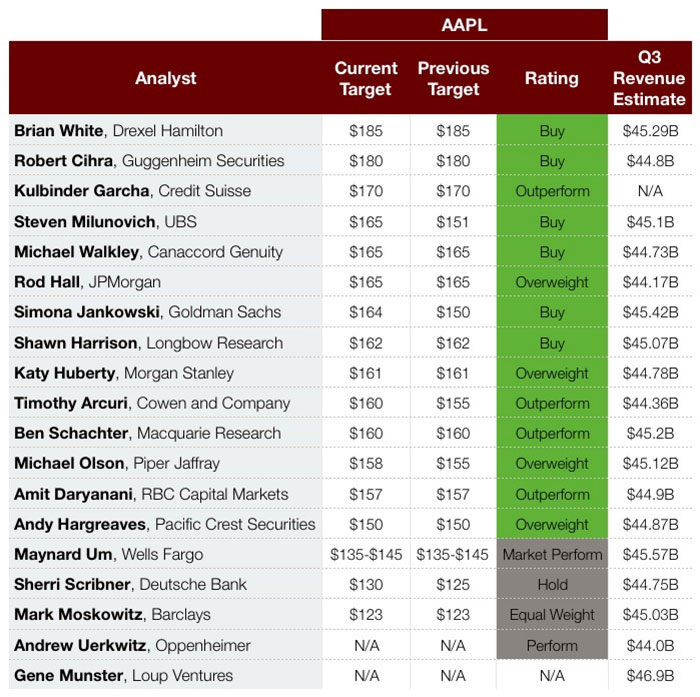 There is a high probability that the iPhone 8 will be unveiled at the WWDC conference 2017, which will be held in June. Many analysts recommend investors buy Apple shares before their will be a substantial jump in price, which is expected early next month.

Read also — According to rumors, Apple plans to show at WWDC “home AI” on the basis of Siri Speaker.

Overview Full Throttle Remastered — not a soap and not a movie
Microsoft and Harman/Kardon announced Invoke: competitor Amazon Echo and Google Home 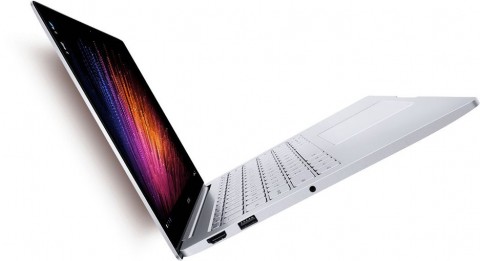 Xiaomi has updated Junior version of the Mi Notebook Air 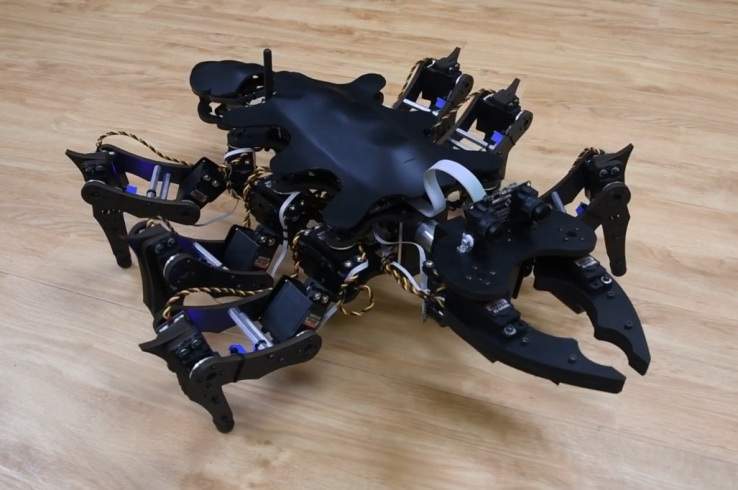 This robo-bug can improvise its walk like a real insect 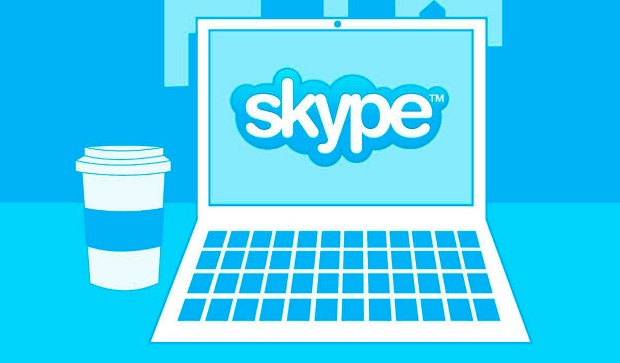