Главная › Articles › How does it work? | Satellite navigation system

How does it work? | Satellite navigation system 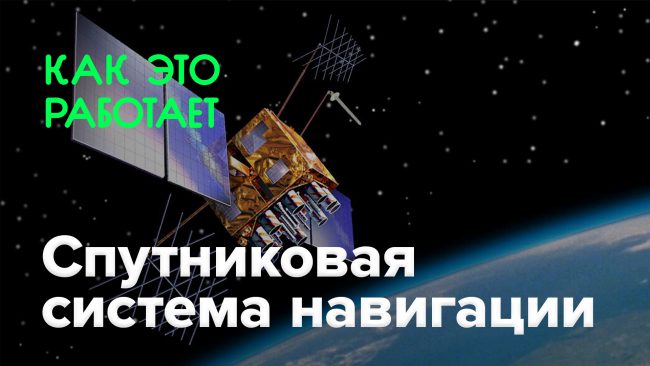 Review of the game “Knowledge is power”: smart fun for a large company
Russian scientists have developed ekotoplivo from waste 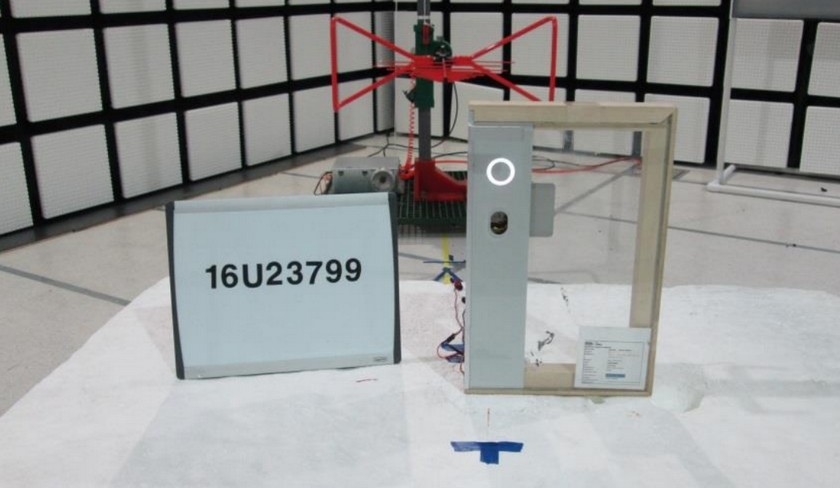 Apple has created a “smart” locks for new headquarters

Apple iPad Pro 10.5 has become the most powerful tablet of the company