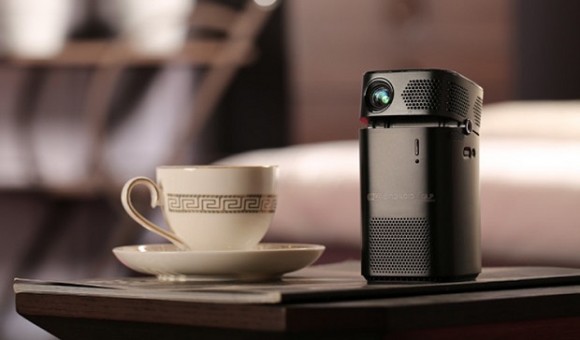 The projector is in the form of parallelepiped has dimensions of 65×65×126 mm. Position the top of the device with an optical unit can be adjusted in the range of 15 degrees. The projector has a built-in speaker, ports microUSB and HDMI, and a 3.5 mm audio Jack. 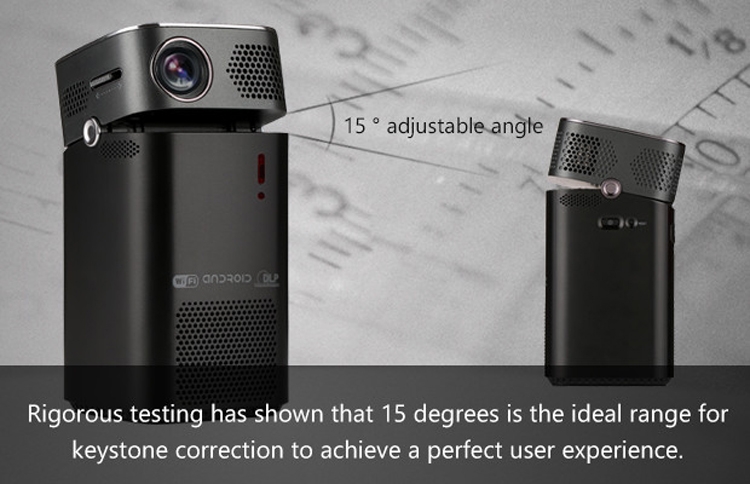 Keruo L7 is “smart” because it operates under the Android operating system 5.1.1. The developers say the projector on the support of a wide range of multimedia file formats. 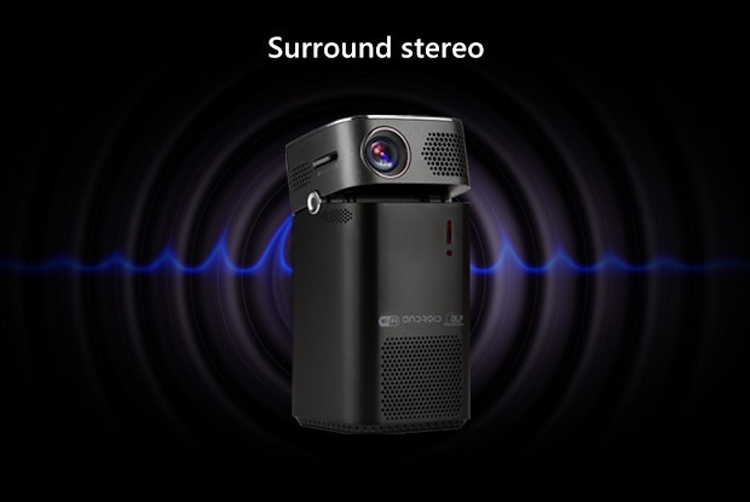 The “heart” of novelty is a processor with four cores ARM Cortex-A53. The amount of RAM is 1 GB capacity embedded flash drive- 8 GB. The projector supports a wireless connection Wi-Fi and Bluetooth 4.0 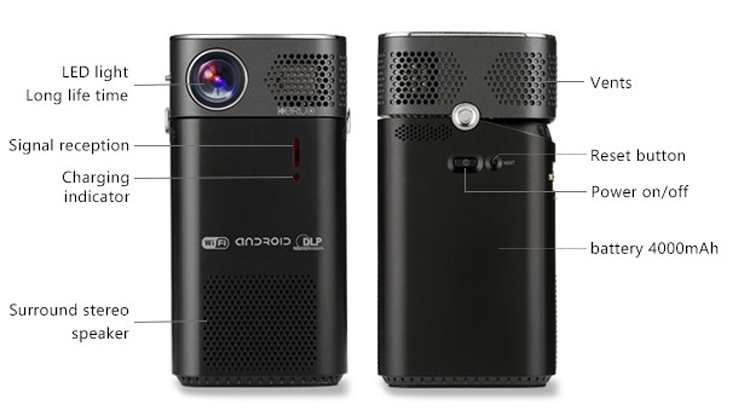 Keruo L7 allows creating an image with a resolution of 854×480 pixels (WVGA). Image size can reach 180 inches; brightness — 450 lumens. For the autonomy of the projector meets the battery capacity of 4000 mAh. 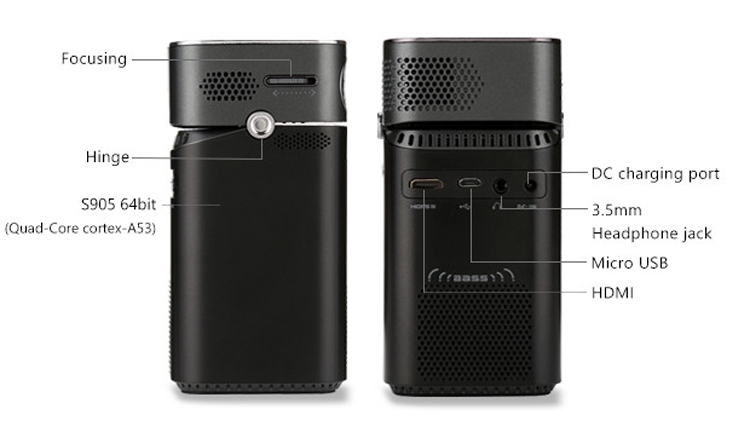 The developers have already collected for the release of the projector more than $35 thousand, whereas the originally stated amount of $10 thousand Price of the gadget is around $300. 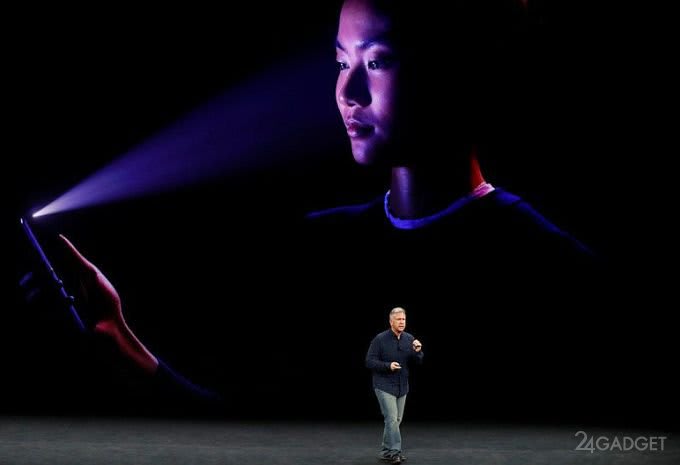 Authentication system Face ID is not without flaw

5 Questions About ‘Brightburn’ We Want Answers to