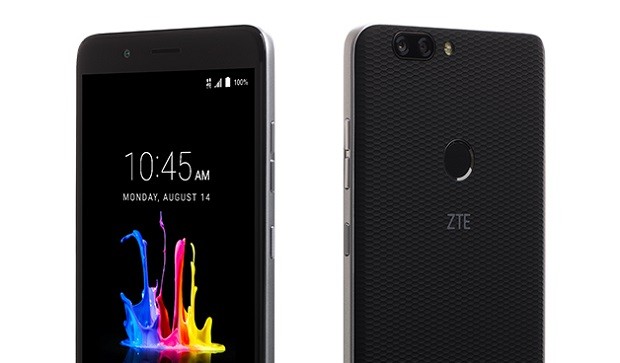 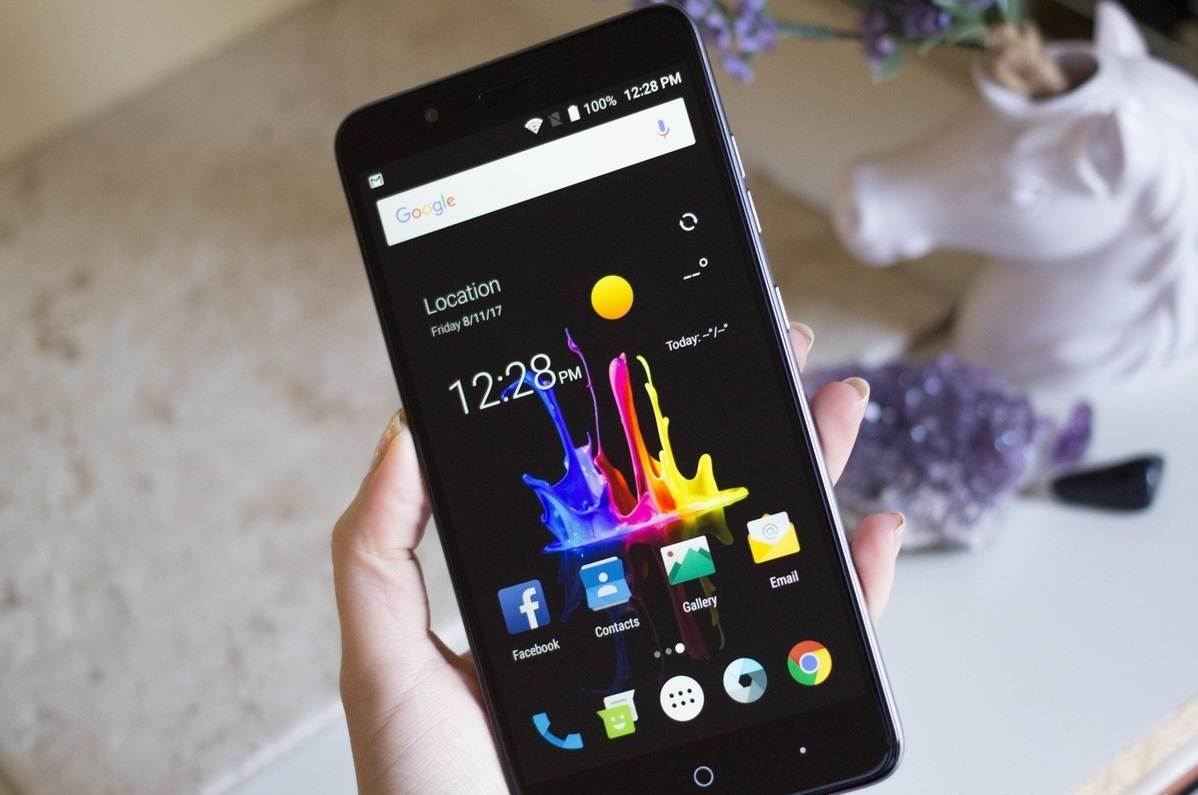 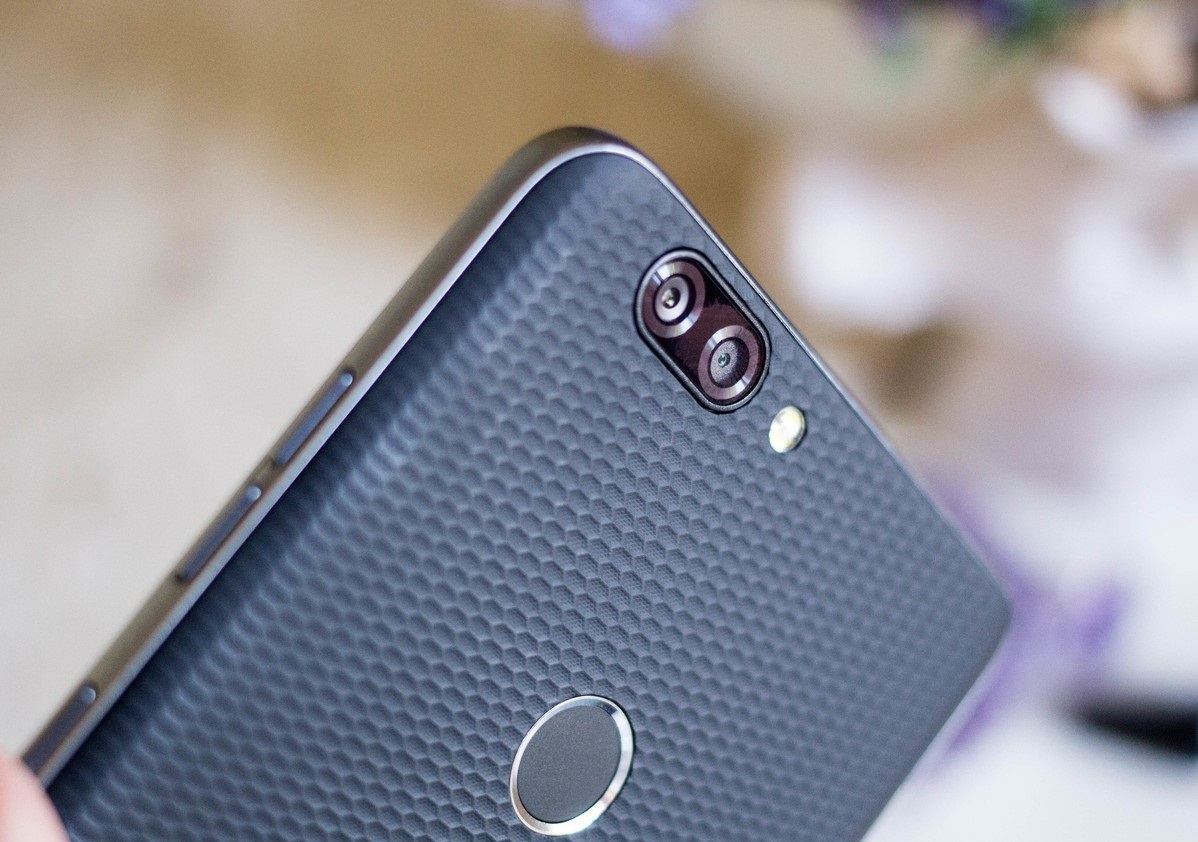 At the moment the pre-order Blade Z Max are available only in the United States. About the timing of when the smartphone will become available in other countries, is not yet known.

Earlier we told you that in the database GFXBench appeared information about the smartphone ZTE Z982.

Diablo Immortal Is Beset By An Ancient Evil: Greed 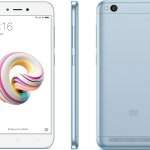