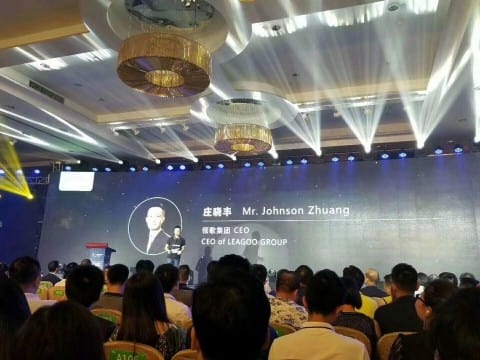 The company Leagoo held in the Chinese city of Shenzhen presentation of new smartphones of S8 and S8 Pro. This is the first model of the manufacturer who received frameless screens with an aspect ratio of 18:9. CEO Leagoo Mr. Johnson attended the event and spoke in detail about the technical characteristics of new products. Both devices have similar design but very different in terms of specs.

Top “stuffing” got Leagoo S8 Pro. Equipped smartphone to 5.99-inch display manufactured by Sharp with a resolution of 2160х1080 pixels and an aspect ratio of 18:9. The screen is framed by a thin framework on all sides and has rounded corners. 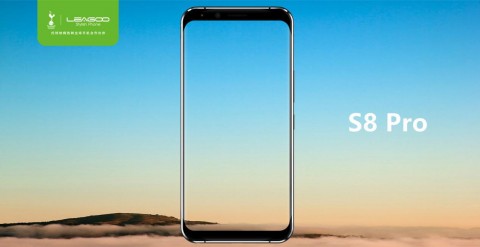 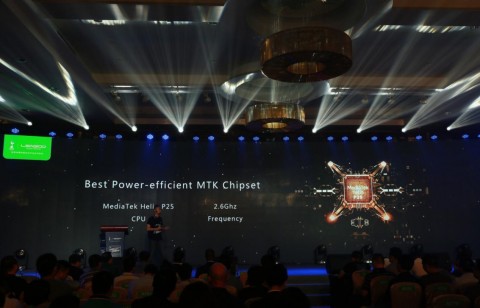 The amount of RAM in the S8 Pro is 6 GB (LPDDR4X) and internal storage — 64 GB (eMMC 5.1). The smartphone has dual main camera with 13 megapixel sensor OmniVision 5-megapixel image sensor Samsung. Front camera are 13-megapixel unit from Samsung. Capacity built-in battery manufactured by LG is 3 050 mAh. Also has support for fast charging 9V/1.5 A. 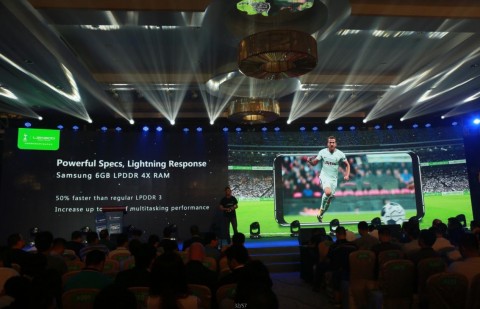 Basic Leagoo S8 in terms of technical features it’s a little easier. It has the 5.72-inch Sharp display with an aspect ratio of 18:9, MT6750T MediaTek processor with 1.5 GHz, 3 GB of RAM and drive on 32 GB. The battery in the S8 the same as in the Pro version, but supports fast charging 5V/2A.

The main camera in Leagoo double S8, as S8 Pro, but has a 13-megapixel Sony sensor and an additional 2-megapixel module. Front facing camera with OmniViSion sensor of 8 MP also has a secondary 2-megapixel sensor. 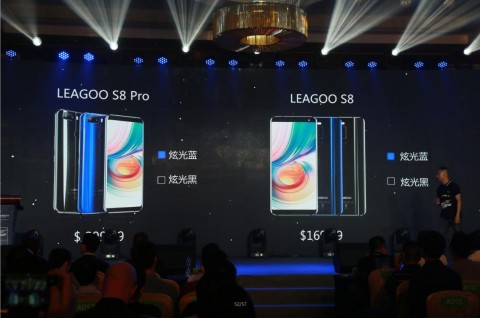 To know the cost of Leagoo S8 Pro

To know the cost of Leagoo S8

Lenovo Legion Y920-enabled acceleration is represented in Russia
Whether color can affect the body and mind? 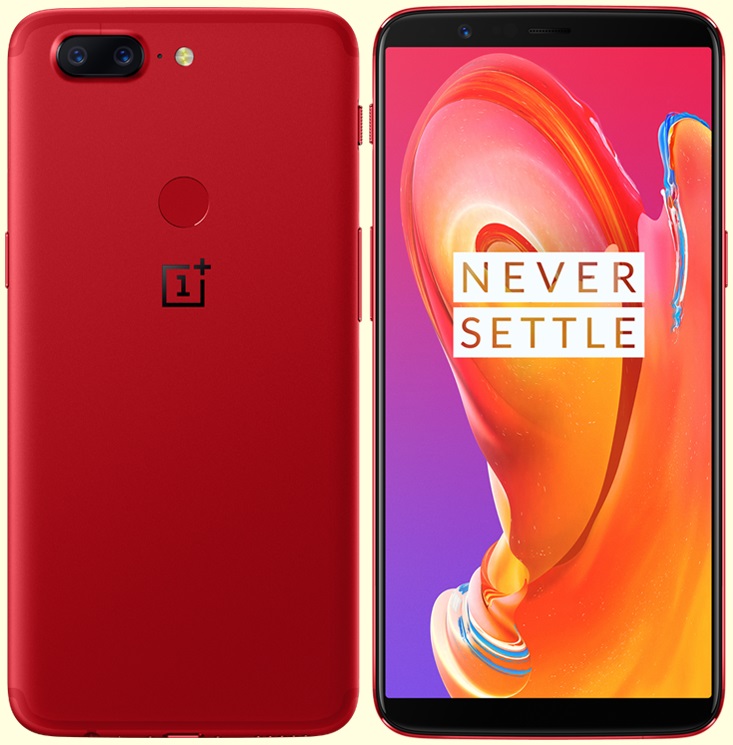 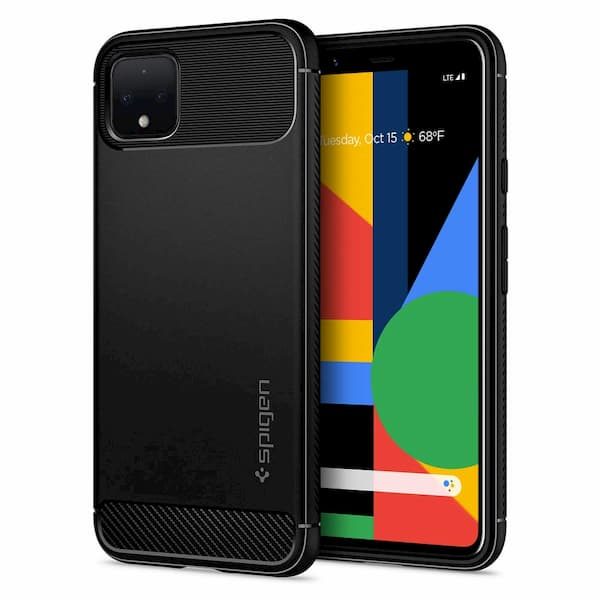 These Are The Best Cases For Google Pixel 4 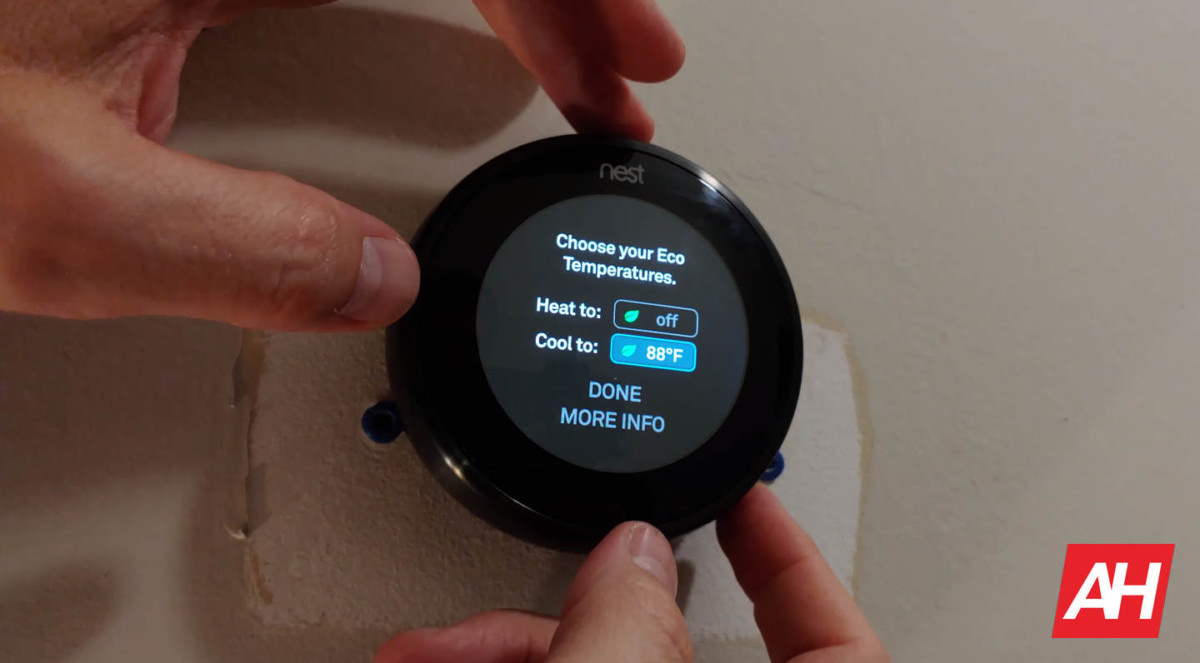