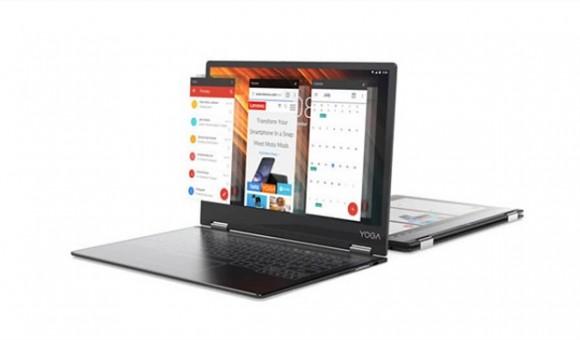 Lenovo has announced a new hybrid tablet Yoga A12, which is a more affordable version of the original Yoga Book.

The novelty has received a 12.2 inch display with a resolution of 720×1280 pixels and running the Android operating system, and the extremely small thickness of tablet (5.4 mm) and lightweight (about a kilogram) can take it with you wherever You go. 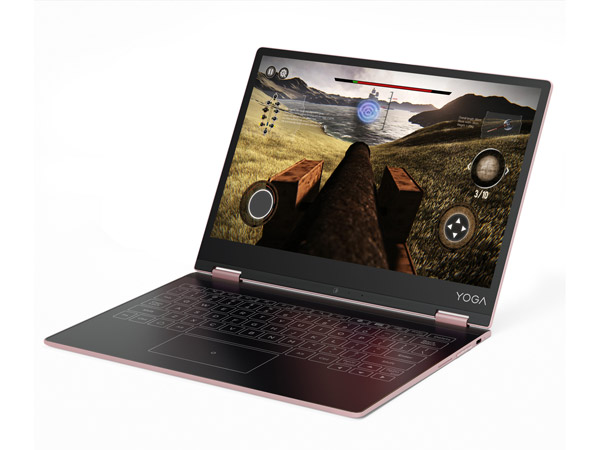 If we talk about “filling” Yoga A12, it is much weaker than in a Yoga Book. For the performance of the tablet is Intel Atom x5, and 2 Gb of RAM. Internal memory in the tablet 32 Gb. The novelty is equipped with two speakers with Dolby Atmos, and its battery provides up to 13 hours of continuous operation.

Lenovo don’t call the version in this operating system Android, but specify that it uses the hybrid multi-tasking interface, integrated with Google’s Productivity Suite. 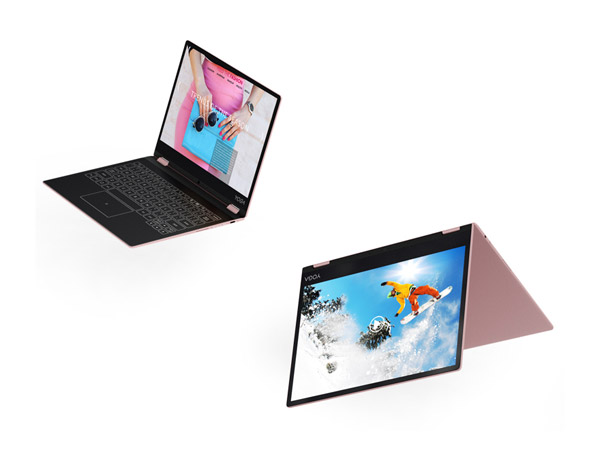 The main feature of the tablet is extremely thin profile. Such a small thickness, the manufacturer was able to achieve thanks to the use of the Halo device is the keyboard, which is also considered one of the key competitive advantages from Yoga Book.

This keyboard is a sensitive to force of pressing the touch panel with tactile feedback and predictive input. Thus, this panel can be used as a touchpad, a virtual keyboard, or panel for painting.

Thanks to special hinges, providing the ability to rotate the keyboard Yoga A12 360 degrees, the novelty can be used in four different modes, including notebook and tablet. 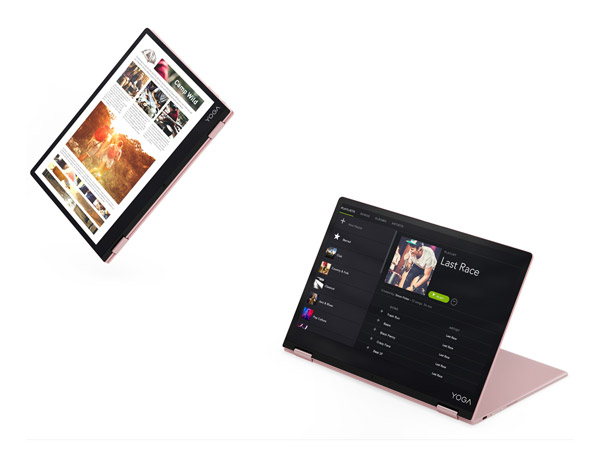 Samsung brings the end of 2016 and his plans for the future
The time? Five of the best theories on the topic of the fourth dimension 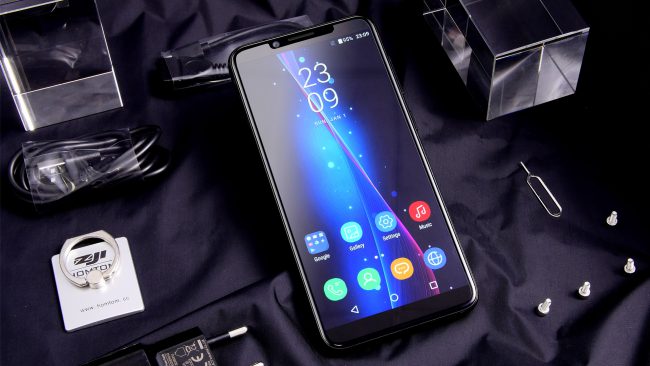 HOMTOM S8 is close to the start of sales 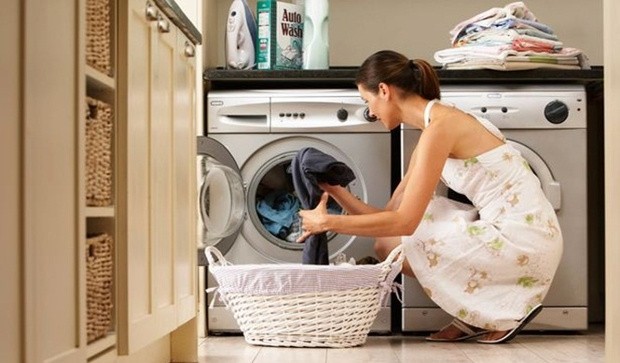 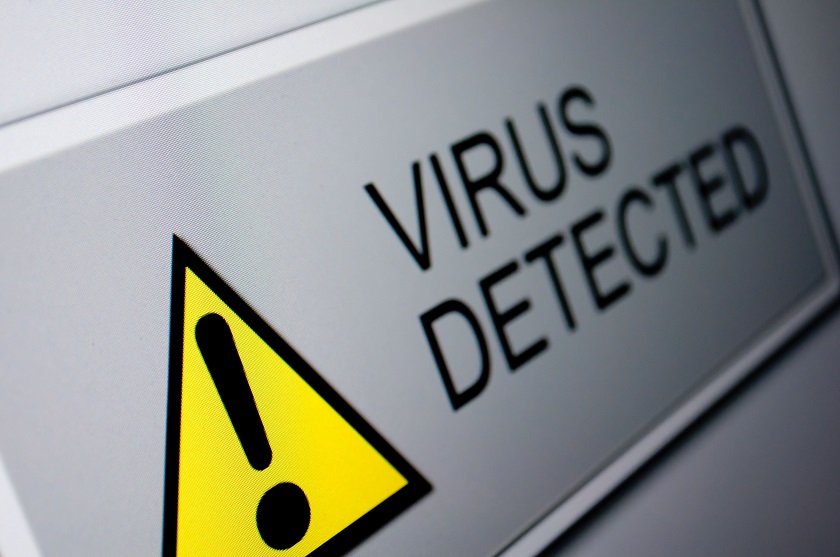