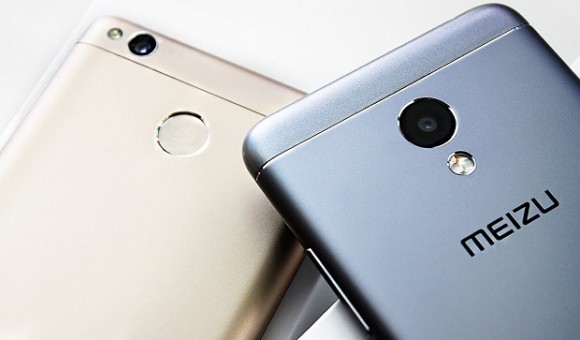 CEO of Meizu, Li Nan has confirmed rumors that soon the company will present its new flagship smartphone Pro 7.

The corresponding statement he made on the personal page in the social network Weibo, noting that in the near future, fans of the brand products will find not one, but two Grand new.

Top Manager decided not to give an exact release date but clarified that the event will be held in April. During the presentation, will be submitted to the budget smartphone line of Blue Charm and the unnamed flagship, which will likely be the Meizu Pro 7. 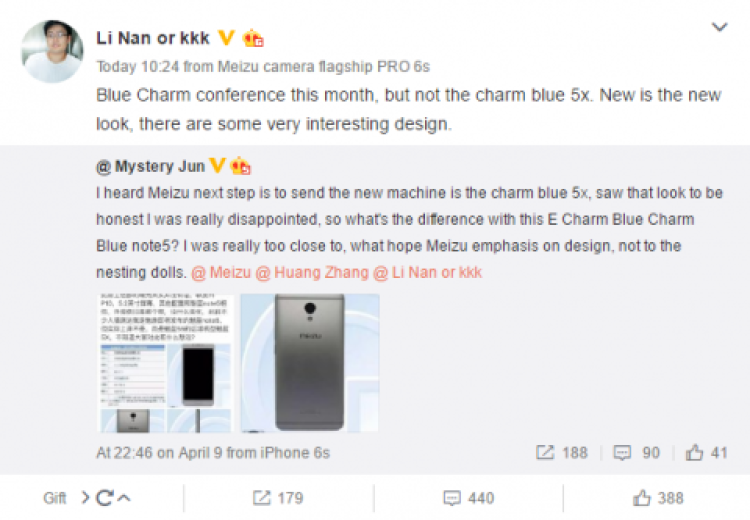 “State employee” Meizu Blue Charm has already been registered at the Chinese certification Agency TENAA. According listed on the website, the novelty will receive a 5.5-inch display, 8-core processor manufactured by MediaTek and 4 GB of RAM.

In turn, Meizu Pro 7 will be much more attractive novelty. According to rumors, the smartphone will get a 5.7-inch 4K display, 6GB of RAM and an all metal case with slim framework. The “heart” of the smartphone should be 10-core chipset from MediaTek Helio X30.

We will remind, recently in the network appeared the first image of the smartphone Meizu Pro 7. 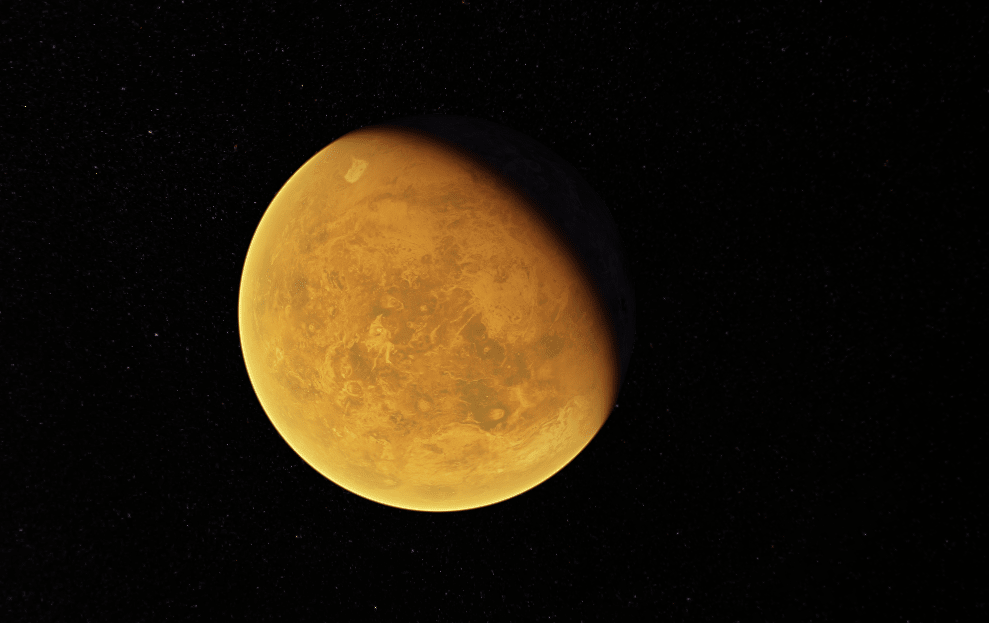 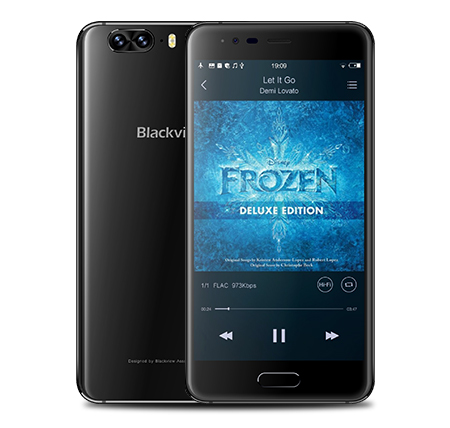