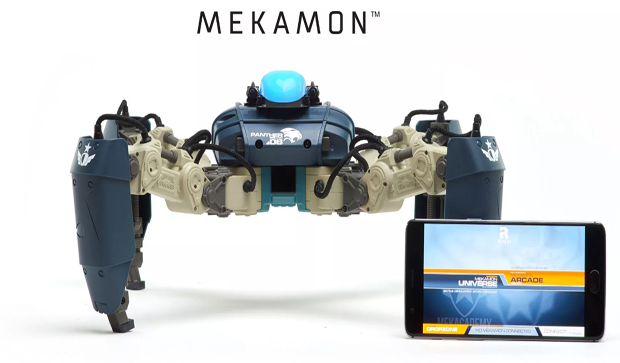 Observing the success of such shows as BattleBots, and the recent failure of MegaBots, you know that humanity seeks to animate the robots. In our household there are already robotic vacuum cleaners, cameras, toys. And here Reach Robotics has released a spider-like robot MekaMon, which can be purchased in the Apple Store for $300.

This robot can run, hide behind objects, interacting with the external world through infrared sensors. But in augmented reality you can equip virtual weapons to fight with robots or other enemies. 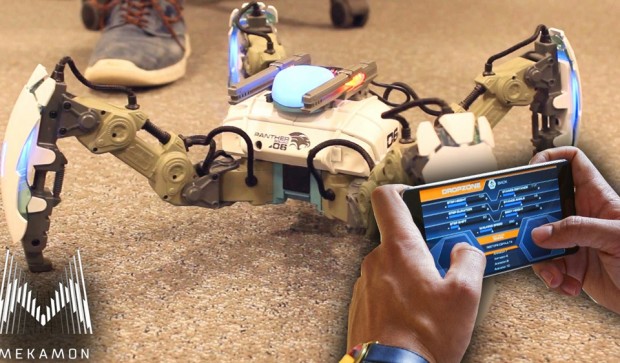 What is this instance. It weighs about 1 kilogram, can easily fit in your hand. The robot is equipped with four feet, enclosed in plastic shell. In General, looks in the style of “military”.

The robot control is carried out by means of your mobile phone. No matter what system you have whether iOS whether Android. Downloading the app you get full control over your pet. You can even specify the type of gait, which it needs to move around the room. In addition there are a bunch of pre-programmed actions that can not only entertain you but also your friends. For example, he can lift up one of the legs, as if producing procedure that makes a dog seeing a tree or utility pole. Or dramatically dying. In General can bring to the tantrums of the owners of Aibo.

But MekaMon not just another pet – a combat robot created for the battles. In the single player game in augmented reality creates a virtual opponent who must be crushed. This comes with a special Mat, which acts as the arena for combat. You have your spider on the rug, and the application selects a virtual opponent to conduct the battle. It is also possible to battle between two users when one of them creates the game, and the second is joined to it. 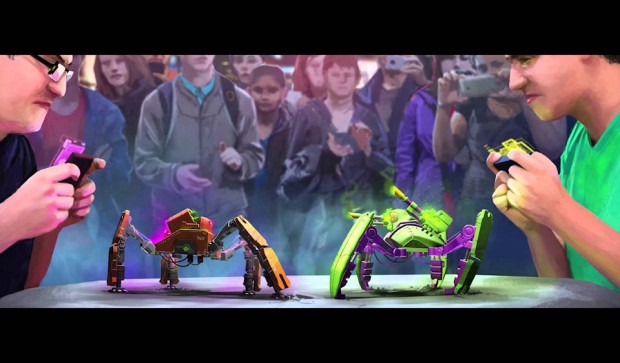 With all the system tracks the amount of damage received by both robots. When you create the battlefield, you can create obstacles and cover for the robots for a greater diversity in labor. Enemy attacks are tracked using infrared sensors. When it hits the enemy robot twitches and he projectile may fall, but when a critical hit is dramatically dies.

To enjoy fully your new toy you will not allow its battery. Lack of energy, unfortunately, only for 1 hour.

On this topic: ( from the heading Android, Articles, Gadgets, News ) 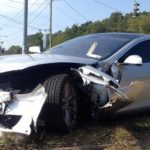 Stadia To Get Quadruple Stack Of ‘SteamWorld’ Games